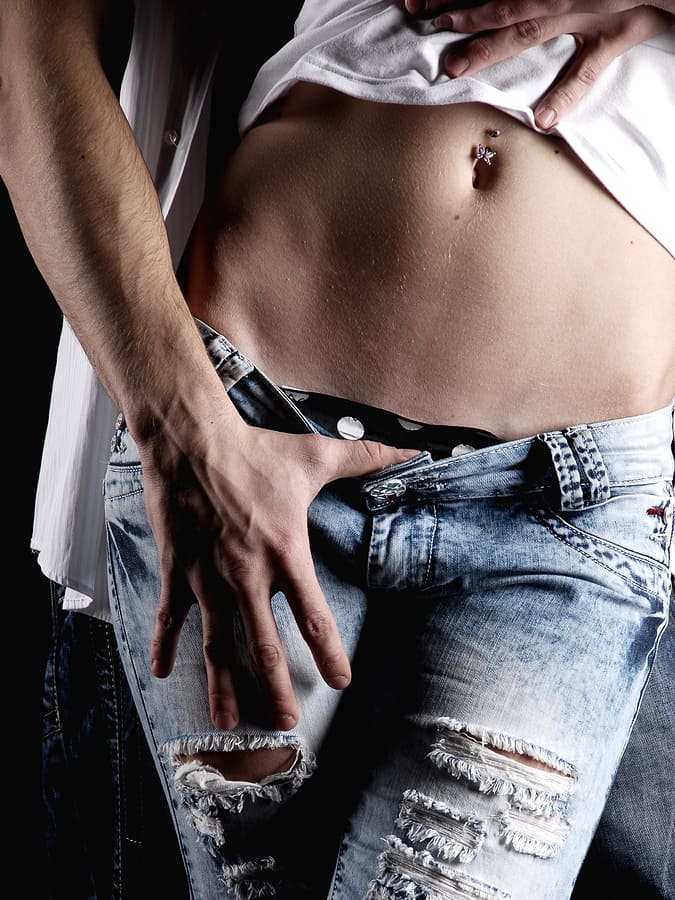 6. It advertises you to partners who consume bulk-sex

We are in a high-supply sexual economy where the price of sex, which used to be the price of courtship, has been dropped to the barrel-bottom price of one, well-worded text. And without courtship we have players and non-players in the same dating pool. People who want a healthy relationship “charge” a high price for sex: attention, care, and commitment. When you have sex on a first date, you act as a player and mostly attract like kinds.

Many people believe that jumping into bed in the early stages of a relationship is a way to test sexual compatibility, a way to audition a man, if you will. Someone created the myth that ‘sexual chemistry’ is necessary before couples can move to a committed relationship.  If this theory were true then people who do not test out sexual chemistry before commitment should have shorter, more unhappy, relationships. But psychology professor Dean Busby and his colleagues at Brigham Young University were unable to make this connection is a study of more than 2,000 couples. People with good sexual chemistry early on did not stay together longer. He explained his results to me this way. ‘The mechanics of good sex are not particularly difficult or beyond the reach of most couples, but the emotions, the vulnerability, the meaning of sex and whether it brings couples closer together are much more complicated to figure out.’

8. Sex on the first date reinforces the sexual double standard

As much as feminism has tried to rewire men’s brains to stop thinking that there are bad girls and good girls, the truth is that much of this is hard wiring from our anthropological pasts. Men who fell for a promiscuous woman, risked spending their time and resources raising another man’s genes. The sexually double standard is alive and well in a cross section of male culture in America. When I posed the question of the double standard on my Facebook page, a wide socio-economic group of men weighed in with belief systems ripped straight from the 1950s but alive and well today. One guy summed it up this way. ‘Sure, first date sex, is a test. We see how quick we can get you in bed. The quicker you are, the less wifey material you are.’ The truth is, when men are expected to always want first date sex and women are supposed to say no, the two become opponents instead of partners. Slowing things down and growing an emotional bond first is the only way to put the sexual double standard to rest.

9. It can train you to be a cheater

Every relationship, however brief and insignificant, influences every other relationship in your life. First-Date-Sex contributes to a sexual pattern that is very hard to change. Plenty of people believe that sex is a behavior that is very malleable, that sexuality can be turned on and off, like a light switch. Many of the women I spoke with while doing research for The 30-Day Love Detox, told me that they are hooking up as a way to audition mates, but they are quite sure they can be faithful when they decide to be. But research doesn’t support this. More likely is the scenario that these women (and the men they have sex with) are training their bodies to be future cheaters. We can train ourselves for most anything. And the only way to train for monogamy is to either abstain or to be monogamous.