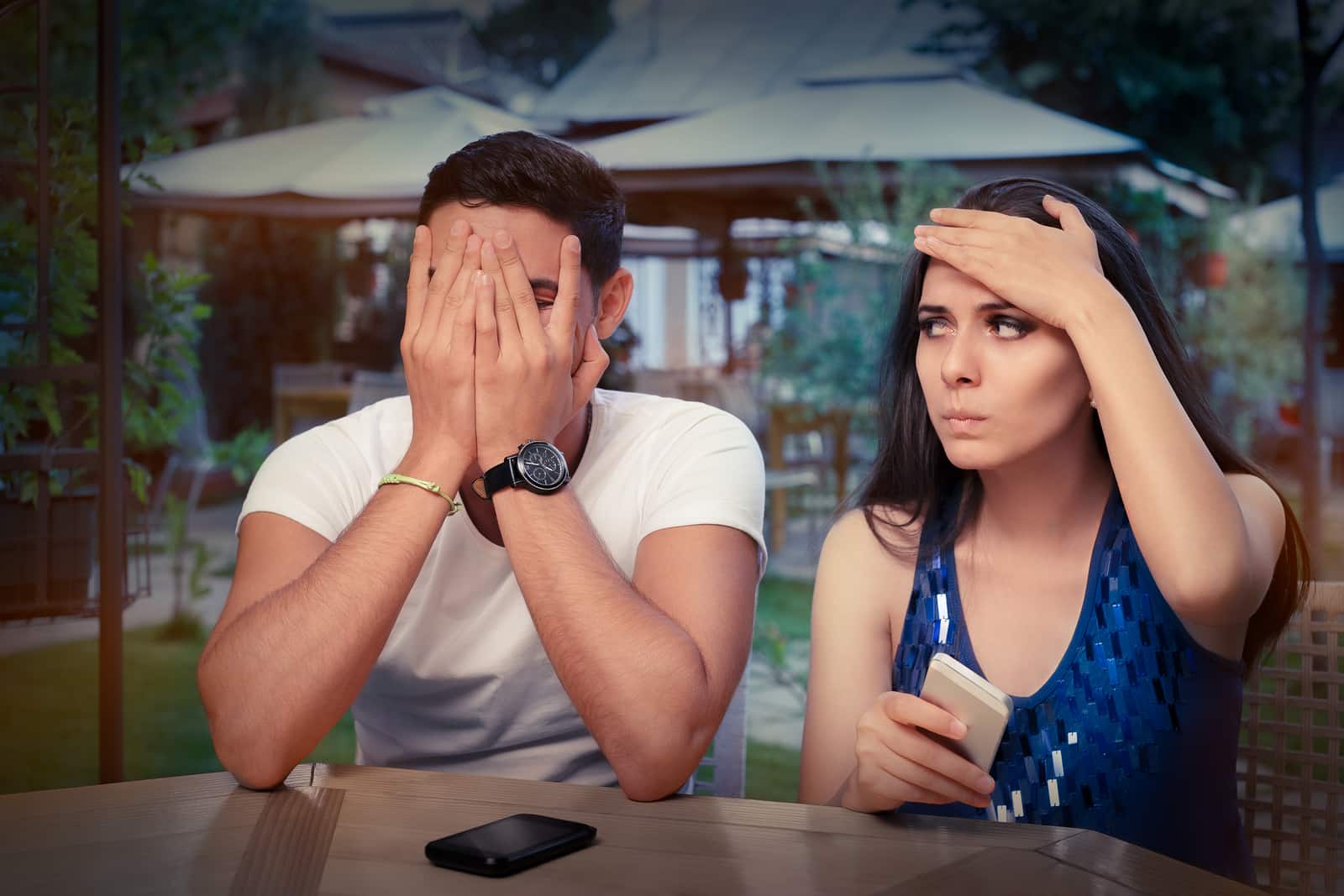 When Things Don’t Line Up

What I learned from this is that sometimes your ideals and aspirations do not line up with your partner’s. You may have different ambitions. Maybe those ambitions are bigger or different from theirs. But other times they could just be slowing you down from what you need to do to better yourself. You don’t deserve that. You deserve to be the best you that you can be.

I knew a couple who were totally not on the same plane. This was to the point where it was abusive. The husband wanted to stay home and be generally antisocial all the time, while the wife wanted to go out and do activities she loved to do. She encouraged him to take part in her fun, but he just made her feel guilty about it. He was slowing her down. He was using emotionally abusive techniques to keep her from enjoying herself and living her life.

It’s difficult trying to placate a partner who won’t take care of themselves. It may seem like the easy way out at first, but it’s completely draining and unfair to yourself to continue allowing your partner to sink lower and lower. It’s a backhanded way of forcing you to take care of them.

When It Is Time to Leave

If this happens to you, the best thing to do is to get out of that relationship. It’s hard having a partner who lacks the ambition that you do. It keeps you from relating, and can be frustrating to watch them reject your encouragement again and again. In addition, if they are purposely keeping you down, it will only hinder you. You do not deserve that. You deserve someone who wants to be good enough for you. You want an equal.

Regarding my friend with the antisocial husband, he was also an alcoholic. He had been sober for many years, but broke his sobriety around the same time that he stopped going out. Once his wife found out, she gave him chances to change. He went to AA and quit. He went to the hospital and began drinking again as soon as he got out. Eventually she gave him an ultimatum- he had to quit drinking and get himself out of the rock bottom he had dug for himself, or she would divorce him. She gave him so many chances, and he still didn’t stop. So she divorced him. Since then, she has been going out doing what makes her happy, without being road blocked by a dead end relationship.