What’s Your Ideal Age Gap for a Long Term Relationship? 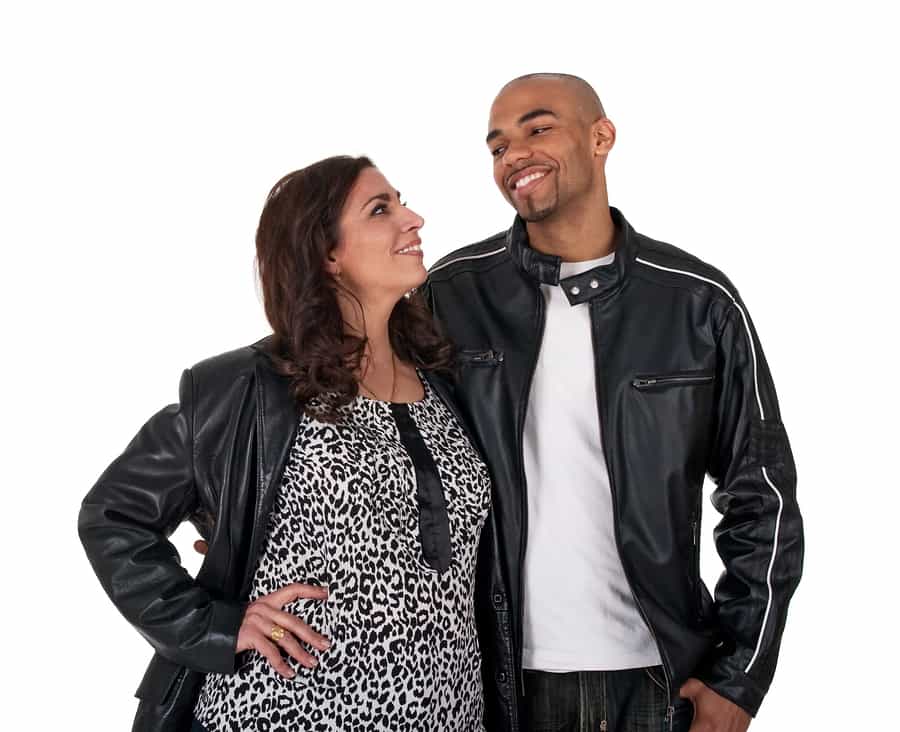 It’s widely believed age doesn’t matter when it comes to relationships, but a new study from Emory University says otherwise.

While we can think of a few couples making the age-gap relationship work (Catherine Zeta Jones and Michael Douglas for instance), others such as Demi Moore and Ashton Kutcher are apparently a common statistic.

The reason these relationships don’t work out is purely down to generational differences according to the study.

“Partners from different generations may have different cultural reference points and values, and polar opposite tastes in music and film, and even friends, and also have different approaches to their sex life, says Fran Walfish, Beverly Hills psychotherapist and panelist on “Sex Box,” a forthcoming We TV relationship therapy show. “Sex drive goes up for women in middle age, but sexual function decreases for men.”

Apparently though, staying power is a big factor when it comes to divorce: if you can make it to the two-year marriage mark, you’re 43 per cent less likely to divorce, and if you reach 10 years, you’re practically guaranteed to be together for life, with a 94 per cent success rate.

Whatever the stats might be though, we think it comes down to the individual couple – and there’s no measure of success for that.

What is your age preference in relationship, older, younger, same?

What’s Your Ideal Age Gap for a Long Term Relationship?