Loving Yourself After Extreme Weight Loss 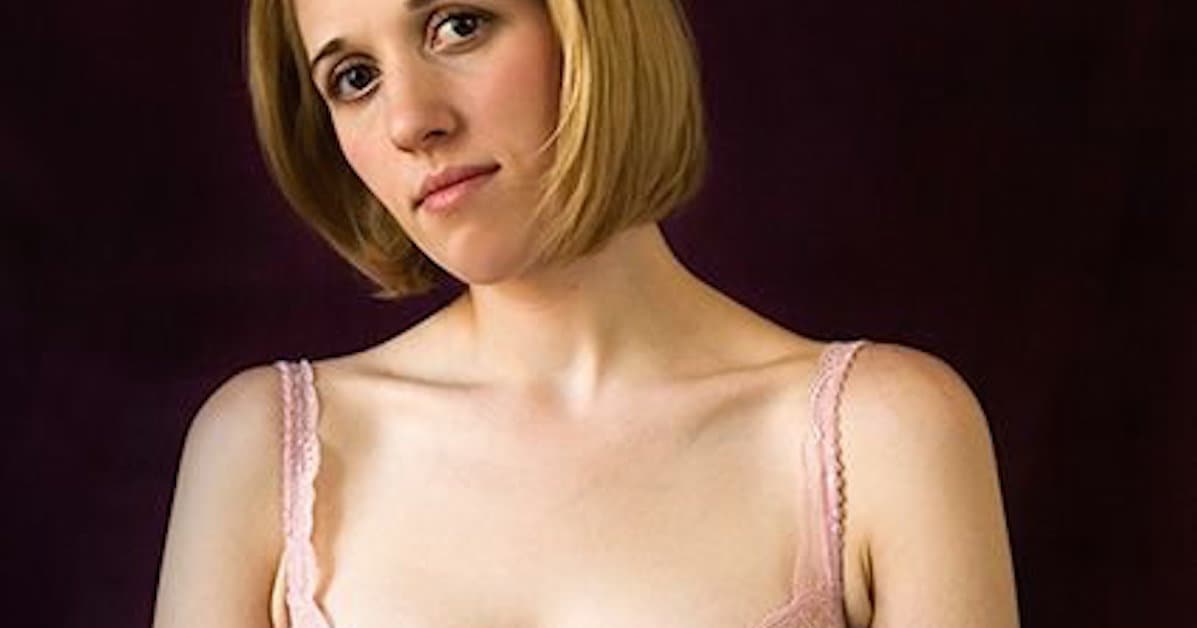 In a recent article for Refinery29, Elna Baker shared her personal experience with extreme weight loss and the mental and physical impact it had on her. Baker was overweight most of her life and, at her heaviest, weighed 265 pounds. By her mid-20s she had enough and lost 110 pounds. After she accomplished something she “never thought was possible” Baker was still unhappy, but for a completely different reason: her skin. It sagged from her now-thin frame and no matter how she tried to tuck it away or make it vanish with lotions and exercise, it still sagged. “The Before and After pictures you see on billboards—they’re a lie,” Baker says. “After dropping my weight, I had so much extra skin that I could lay on my side and pull it a half-foot in either direction.”

Baker would have four surgeries to remove the excess skin and turn her into the person she wanted to see in the “After” picture. She got implants the size of her old breasts and a body lift. Two years later, she went in for a circumferential body lift. “They made an incision around my entire waist, cut out a 6-inch belt of skin, and then sewed me back together, removing ten pounds of skin altogether… Now I have a scar that runs completely around my waist, as if a magician cut me in half.”

Here’s how Baker looked after the surgery: 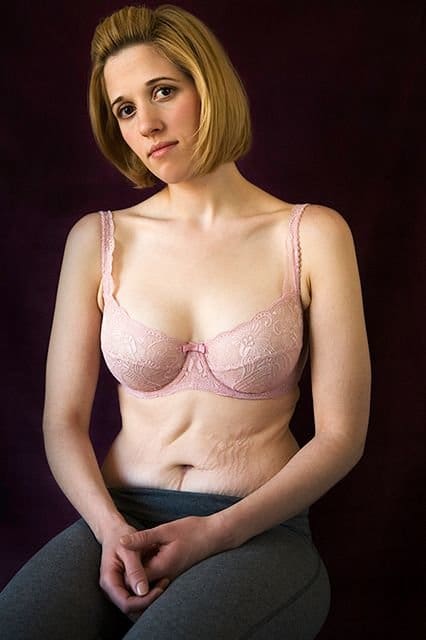 Photo by Jessica Peterson via Refinery29

You could imagine how she felt when recently, her boyfriend invited her to a “spa retreat” in Big Sur, California that included a naked bath. After years of feeling insecure about her weight and then years of continuous surgeries to repair her body, a naked spa was the last thing Baker wanted to hop into. The spa was filled with “the types of people you’d see in an advanced Yoga class in LA,” Baker said. But she bravely entered the spa. After ten minutes, she excused herself to a solo bath. The next day, she reflected on how powerful it was to confront her fears and came to a revelation. “I can see my body however I want to. I choose to dislike it. And I do because after all these years, disliking the way I look has become part of my identity. Instead of owning my body, I let the world tell me who I’m supposed to be and how I’m supposed to look.”

You can see more of photographer Jessica Peterson’s work here.

(Original story written by Tod Perry for our partners at GOOD)

Loving Yourself After Extreme Weight Loss