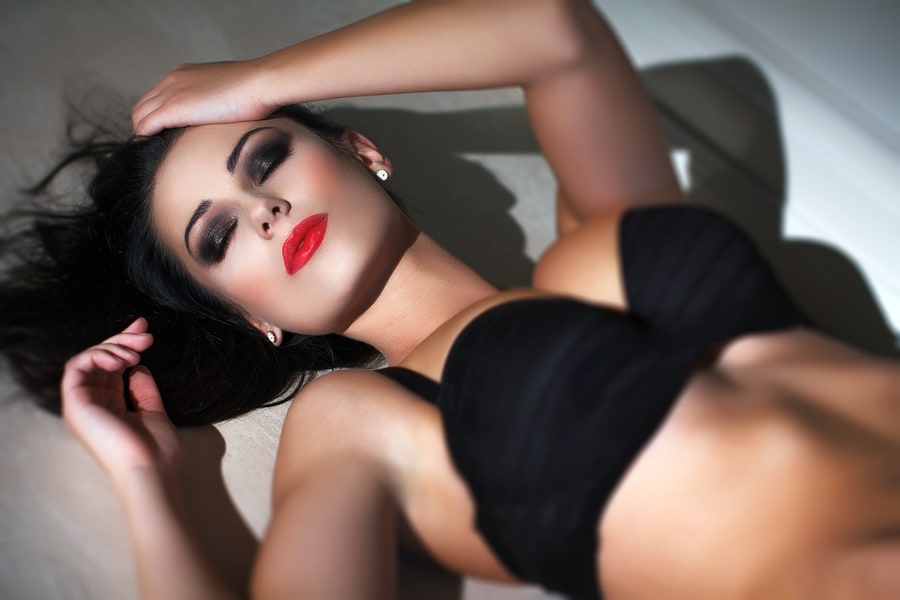 Here’s to the women who’ve been lonely. Who’ve felt the downfall and struggle of entertaining a life that is not focused on love – who’ve watched friends settle down, partners move on and life progress without them because their goals didn’t line up with everyone else’s plans. To the women who’ve faced judgment with a clear head and a level heart, knowing that they’re proud of the life they’ve chosen – that their own success means more to them than someone else’s version of it, and that their happiness is something only they are allowed to define. To the women who have felt the full weight of their choices and kept choosing them anyway – because they knew the kind of life that they wanted and they weren’t afraid to live it out fully.

Here’s to the women who fought to become their own saviors, their own heroes, the fierce protagonists of their own triumphant stories. Here’s to the damsels who pulled themselves out of distress and to the heroines who didn’t wait around to be saved. This is a tribute to the women who appreciate romance but who know that it alone is not the happy ever after they’ve been searching for. That their story will end once they’ve seen all they wanted to see, learned all they wanted to know and accomplished all the goals that they set for themselves as children.

Here’s to the women who know that in the story of their lives, they’re the ones holding the pen. And that they’re going to end up as so much more than just the apple of someone else’s eye.