Time for Feathers?! Date Ideas for the Chinese Year of the Rooster 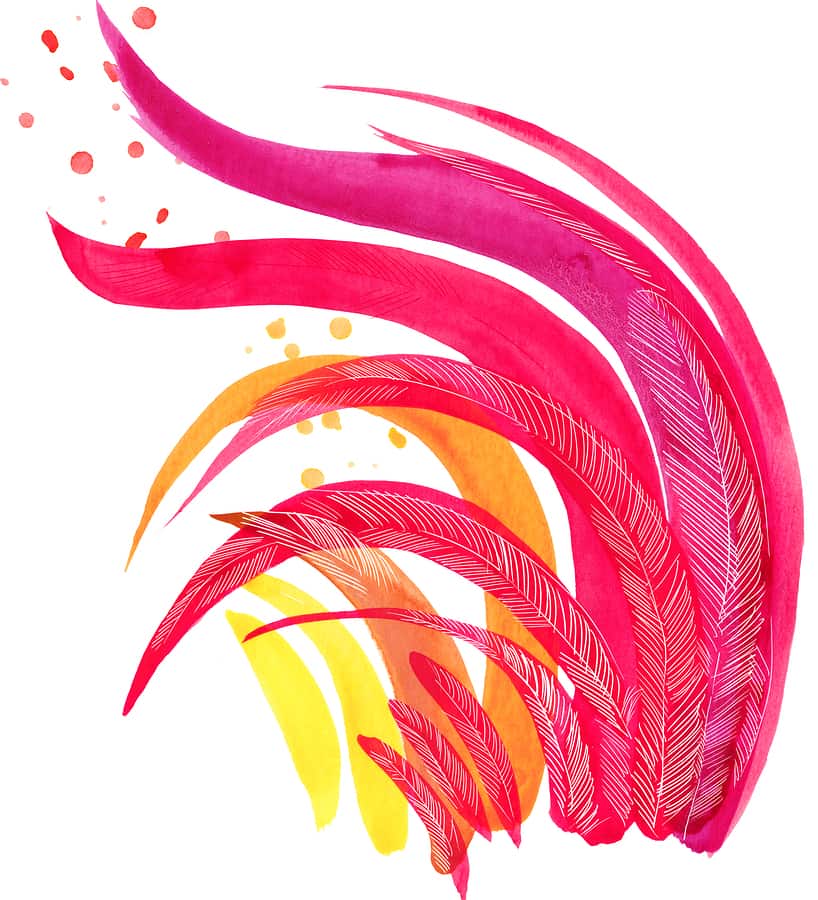 It’s almost lunar new year, which will see revellers across the world get ready for two weeks of celebrations to welcome in 12 months of the Rooster.

The start of the lunar year is getting ever closer, and millions across the world are preparing to gather with family, get out the firecrackers and celebrate Chinese New Year.

This January denotes the beginning of the Year of the Rooster, defined by the Chinese zodiac cycle.

The day is traditionally marked with the giving of gifts and celebrations with family, as well as looking to what the sign of the Rooster will mean for the year ahead.

Here’s everything you need to know about Chinese New Year.

When is Chinese New Year and why does the date change every year?

Celebrations will begin on January 27, New Year’s Eve, and typically last around two weeks, making this the longest holiday in the Chinese calendar.

This year the festivities are set to end on February 2.

As well as traditional festivities, Liverpool will also be putting on a light show

Red decorations and lanterns are commonplace during New Year celebrations

Chinese New Year takes place on a different date every year, because it is based on the lunar calendar.

Time for Feathers?! Date Ideas for the Chinese Year of the Rooster