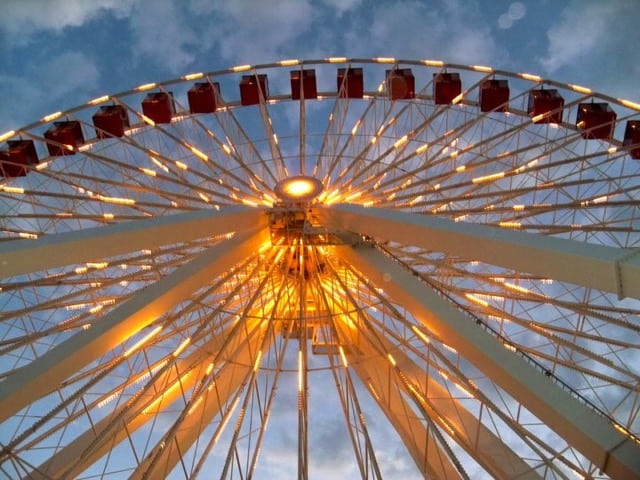 Sometimes, my dating and relationships history reads like a Spotify playlist.

From Mariah Carey’s “Butterfly” in seventh grade to Bruno Mars’ “Just the Way You Are” and everything in between, songs in my life have the power to transport me to romantic memories both good and bad. Music has such a nostalgic quality in our lives that I set out to examine it when it comes to love.

Here is my journey of songs that mean a lot to me. 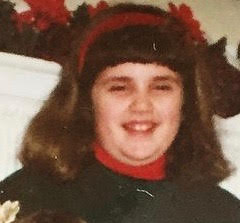 Remember in The Notebook when all it took was the memory of the piano for Allie to have just a glimpse of the past? There are hints that music can help dementia patients remember, as this article states. For most of us with healthy brains, the article quotes a professor of neurology saying that music is a “very, very vivid way of reanimating memories.”

Cue 20 years ago, during a seventh grade dance. Before fast Internet and iPhones, junior high dances were the place to be. I had gotten all dolled up in my best butterfly clips and Lane Bryant jeans and brightly colored shirt and hoped my crush would dance with me. Miraculously, later that night he approached me during a song I could only identify as Mariah Carey’s voice. After having to ask the DJ the name of the song, I figured out it was called “Butterfly.”

Needless to say, I spent the rest of junior high completely obsessed with butterflies. I wouldn’t let my parents tear down the ugly ‘70s butterfly print wallpaper in my room from the old owners in our house. I was drawn to every t-shirt that had butterflies on it. My first email address was butterflygrl11@hotmail.com. I was so obsessed with the memories of a song that I tried to hold onto it as much as I could.

The following year, I found out that my crush had just asked me to be nice—he really didn’t have any interest in me. I was devastated back then, but now I always look back on those “butterfly years” fondly.

“Let it Be” by The Beatles 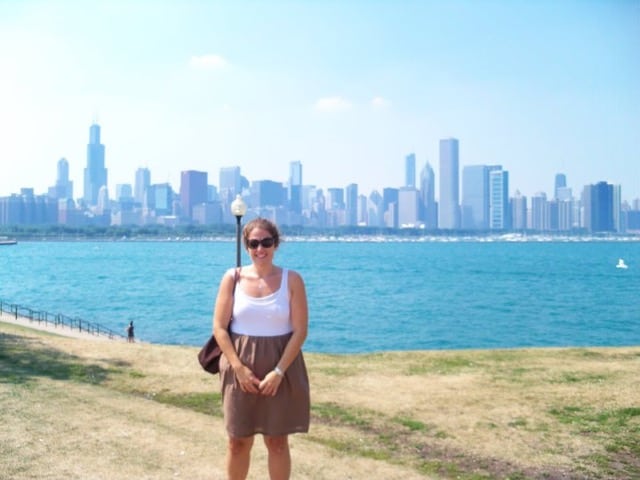 This one still has a bit of mixed emotions as far as memories. I was visiting an ex-boyfriend in Chicago one summer and after a night at the Navy Pier, he asked if I wanted to head back to his apartment to watch fireworks. He was in a gorgeous rental that his parents had found for him with floor to ceiling windows. I of course agreed, imagining the spectacular view of the pier from his window.

We tore off our sweaty clothes, still damp from the humid July air. As I snuggled into his bed in my underwear, he asked if I wanted some music on. I said sure, why not? We were listening to The Beatles when all of the sudden the sky just lit up in beautiful color. Listening to “Let it Be” that night while the fireworks exploded from the pier in front of us was absolute perfection. Everytime I hear that song I think of this moment, then later, another moment comes to life.

That same boyfriend had just broken up with me. I was working at a Starbucks near Capitol Hill in between covering events for my old job. “Let it Be” came on their radio and I remember tears just coming and coming. I was unhappy that I was newly single on top of being stressed about the uncertainty of whether or not I’d have my job in the next six months.

This song contradicts a finding in a BBC article that its often pop music that brings back memories from times in our lives. While The Beatles are arguably pop, they were purposefully put on by someone, making it more of what the article calls a “reminiscence bump.” Classic hits take us back to our teens and 20s, especially important times in our lives. This makes sense, given I was 26 at the time. 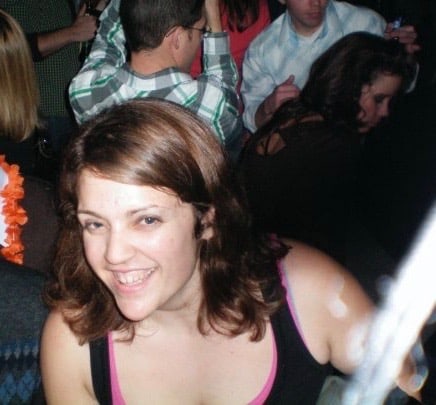 Chris Brown’s personal life aside, I’ve loved the song ever since The Office parodied the original viral video in their Jim and Pam wedding episode. While this song doesn’t evoke any romantic dating or relationships stories, it always makes me recall when my two best friends and I would get together to watch The Office on Thursday nights.

Sometimes my boyfriend and their girlfriends would join us, or we’d extend the group to other friends. More often than not, it was just the three of us. It was a time in my life I felt protected and loved by two very good friends. There was no drama, it was just the three of us, 20-somethings about to conquer the world. Oh and side note—I also still really miss The Office.

“Just the Way You Are” by Bruno Mars 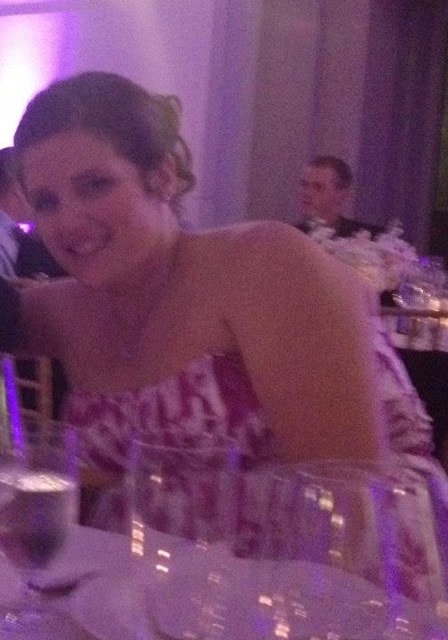 This is one of my more recent musical memories. My current boyfriend and I had just celebrated our first anniversary and we were at the wedding of two of my best friends. It was a magnificently romantic night at one of Washington, D.C.’s most splendid buildings. We were out on the dance floor, him doing what I like to call “the white man’s overbite” (thanks When Harry Met Sally!) and me laughing with friends. When Bruno Mars’ “Just the Way You Are” came on, we both looked at each other as couples started pairing off. We found each other and started slow dancing. I remember hanging on every word Bruno sang that night and as we were forehead to forehead, I secretly hoped that our wedding would be next.

It looks like recalling memories through music won’t be a phenomenon that’s going away anytime soon. In June 2018, the Grammy Museum announced they would award $200,000 in grants to 14 recipients in the U.S. and Canada for research and support on topics like how neural integration through music helps long-term memory.

What are some of your favorite songs from your past?

Want to read more on music and love? Check out this piece about the benefits music has on sex.