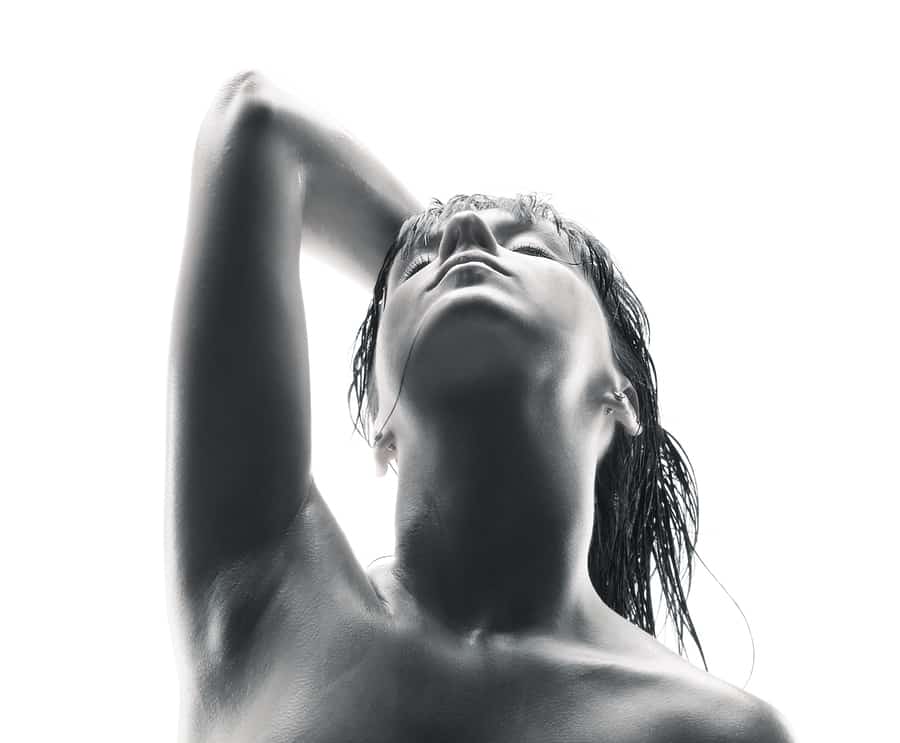 However, 20 percent of women said they didn’t start exploring that part of their bodies until they were in the 20s… all those lost years of orgasms. 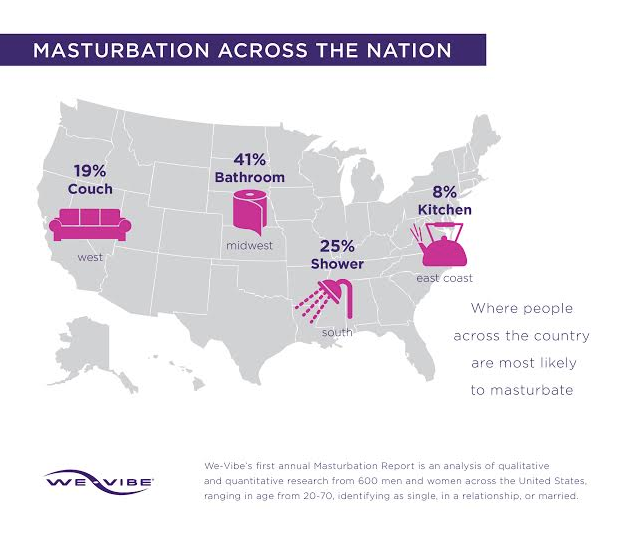