The Fears of Sex We Want to Banish 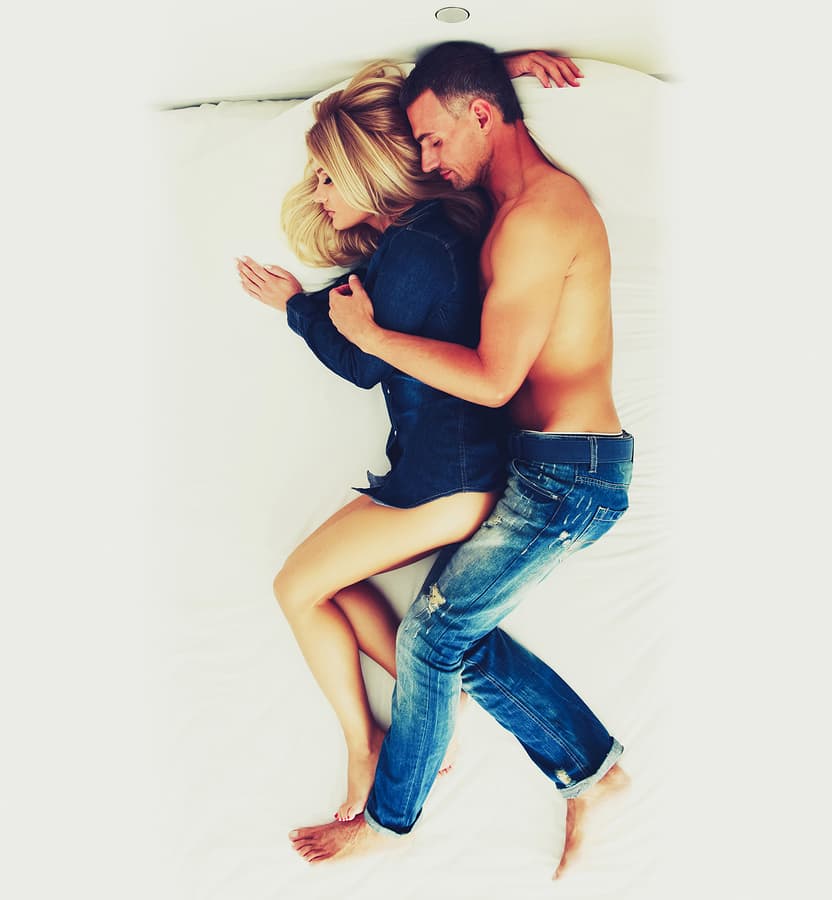 Is it time to face your sexual fears?

The sexual impulse is exactly that: spontaneous, reactive, ever-present and a source of great comfort, excitement and motivation for many. Why then do so many people lose steam or avoid sex where it matters? While we generally attribute this to the aging body or boredom, when we take a closer look at the psychology and brain dynamics behind the phenomenon, several new hypotheses emerge. Consider the following:

1. Fear of repeated loss of performance:

Many men often are fine with sex until that first fateful day when they are unable to perform in bed despite their best intentions. This sudden “failure” as it is experienced becomes a shock to the brain and a stigma of such shame that many men will dread subsequent sexual interactions. (Women feel this too but it is often easier to hide.) Their partners, especially if this is a long-term relationship, may worry initially but then ignore this. This avoidance of sex than becomes a ritual and the couple then settles into other activities. When fear is this powerful, it can become conditioned in the brain and the dread of sex is best dealt with by addressing it immediately rather than avoiding the fear of this repeating. Often tiredness, too much alcohol, distraction and worry can all contribute to this lack of performance.

2. Fear of inability to satisfy:

Some partners are so afraid of losing their loved ones that all they do is focus on satisfying them without any interest in being satisfied themselves. They grow to convince themselves that they enjoy this and avoid being pleasured themselves because their fear of loss has chronically activated the fear center in the brain and this leads to rationalizations in order to protect them from loss. This much-admired self-sacrifice leads to a one-sided relationship and loss of the valuable opportunity of being pleasured as well.

This is an obvious one, but not so obvious in manifestation. At the core, most people can tolerate a certain amount of intimacy. However, fear of intimacy often masquerades as preference. When people declare their attractions despite being “emotionally close” to someone else, that someone else can often offer the opportunity to be a life-long partner except that the emotional intimacy is so close that the physical intimacy is daunting. So people fragment their lives and choose the best “balance” but by ignoring your fear with the most emotionally intimate person in your life you may be giving up one of the most fulfilling experiences you could ever have. I often see this manifest as “he or she is like my brother or sister.” I see this as a red flag of fear of intimacy and will often explore this with people when I can.

The Fears of Sex We Want to Banish