The Art of Flirting: 5 Flirting Styles 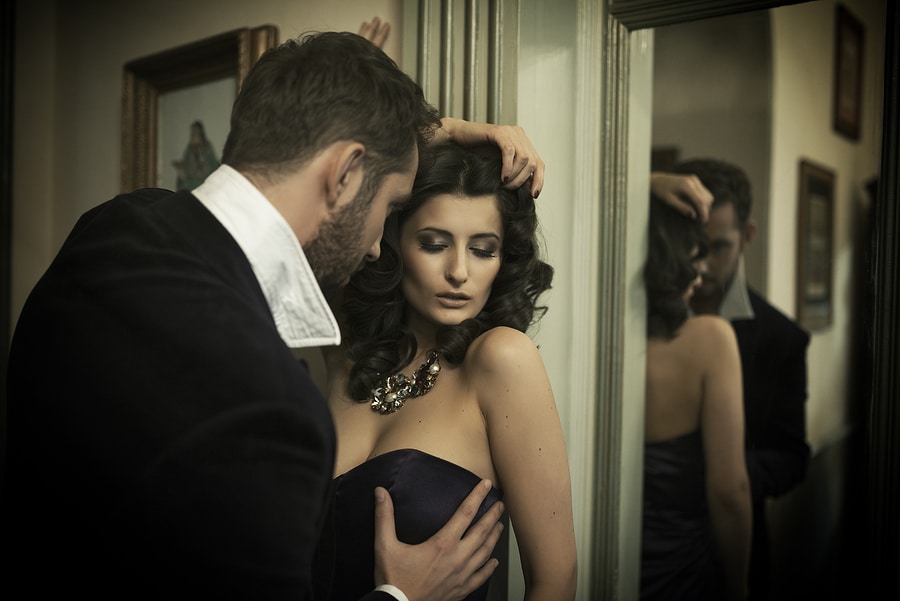 Flirting is the gentle art of letting a person know that you are interested in them.

Flirting isn’t just a bird call to invite people to a relationship or a booty call; it’s also done to feel sexy, inviting, exciting and desirable.  And perhaps, one or two off times, to make your partner feel jealous! But whatever may be the reasons, the fact of the matter is — that flirting is tricky. Almost all of us have missed to notice that someone was flirting with us. Also sadly, in these times, even friendliness is sometimes mistaken as being flirtatious, so you might have heard from your friend the morning after, that the girl you were bonding with over football, thought you were a pushy flirt, or maybe even borderline creepy!

Now, wouldn’t it be great: If you could somehow get the secret to flirting right? Haven’t you noticed around you, how people not traditionally appealing for the opposite sex, are still somehow popular with them?

The answer, my friend, isn’t blowing in the wind (Bruce Springsteen, anyone?). It is inside the book The Five Flirting Styles by Jeffrey A. Hall, a Ph.D and an international expert on dating and relationships, published by Harlequin.

The book, with its groundbreaking distinction of flirting styles into five distinct ones, has helped thousands of people to discover and polish their natural flirting style and assisted them to find their perfect match. We bring Mr. Hall’s research right to you, to unlock the secret to flirt right.

Flirting can essentially be divided into the following types: 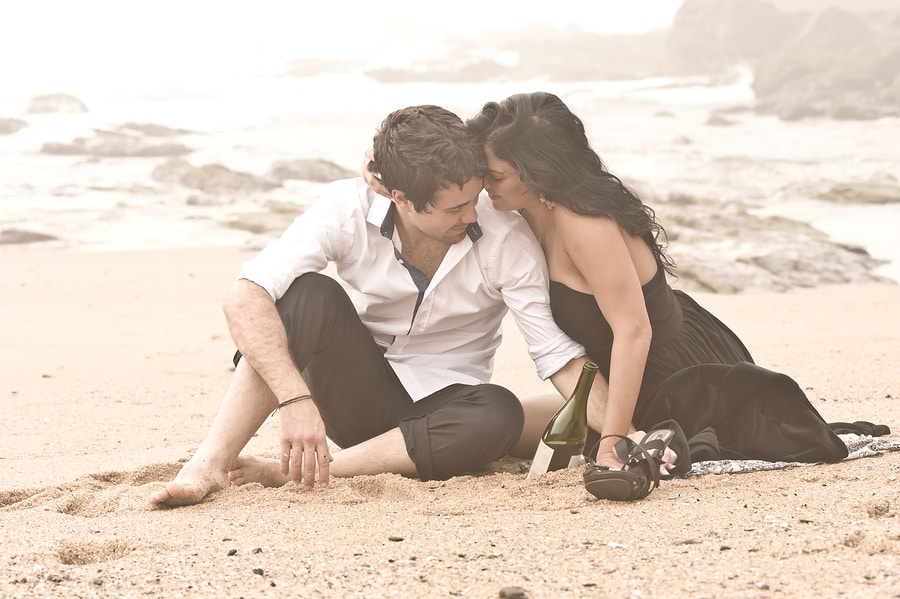 The Physical flirt knows what he’s got going for himself and is not afraid to use it.

Confident in using his body language to communicate interest, the physical flirt has no problems in touching their crush gently to indicate interest.

He is not shy about letting a potential partner know how he feels and does so through his physicality, non-verbal behavior and physical attractiveness.

What works for The Physical Flirt:

They have little problem letting people know that they are interested.

They often result in sparking a physical connection with their date, much quicker than the rest.

Other people might interpret their everyday manner as more sexually charged.

On the opposite end of the spectrum, people might not be comfortable with their overt physical manner. 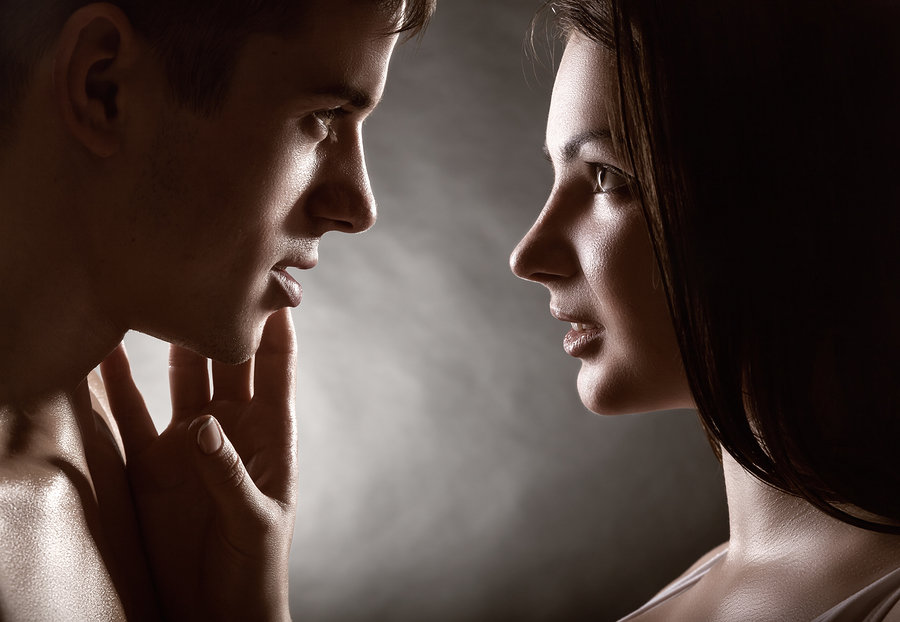 Good manners are a must for this flirt.

Rule governed and polished, the basic arsenal in their armory is genteel and refined behavior.

They are always polite, and may refuse to engage in inappropriate or obviously sexual behavior that might make the other person uncomfortable. This type of a flirt is more likely to invite their potential date to a coffee shop or someplace quiet, as opposed to a noisy club, to get to speak to them at a more personal level.

They diligently follow courtship rules and will always choose civility over pushiness.

What works for The Polite Flirt:

They never come across as looking needy or trying too hard.

They also never embarrass themselves or pass off as appearing too aggressive and insensitive.

They are always well regarded by the opposite gender for their gentlemanly manner.

They can seldom appreciate the flirting styles of other people. They may even feel that forward people are rude or impolite.

The Polite Flirt’s approach could be slow paced and quite indirect.

They like to keep their physical feelings in check for the sake of romance.

To the Polite flirt, being out-and-out direct when engaging in romance is simply uncouth. So they might fail to establish a physical connect with their date.

For them, flirting is a game. To the Playful Flirt, it is fun to meet new people, talk them up and make people fall for them.

The playful style is bubbly, funny, flirty and fun.

Playful flirts do not care how others might interpret their behavior as long as they are having a good time.

Note: Playful flirts can even flirt with someone when they are not attracted to them!

What works for The Playful Flirt:

They are perhaps the most popular of all among the opposite sex.

They can easily mingle with their date and get a crackling chemistry with them in record time!

Getting into a long term relationship is tricky for the Playful Flirt, as they have some big temptations to fight on the way.

For instance, a man who was a Playful Flirt all his life — now flirts with even a waitress when at a restaurant with his wife. He has a daughter too, and is quite loyal to his wife. But he simply can’t get rid of his habit. Now the two have just accepted that he will flirt wherever possible just to get an extra shot of self-esteem! 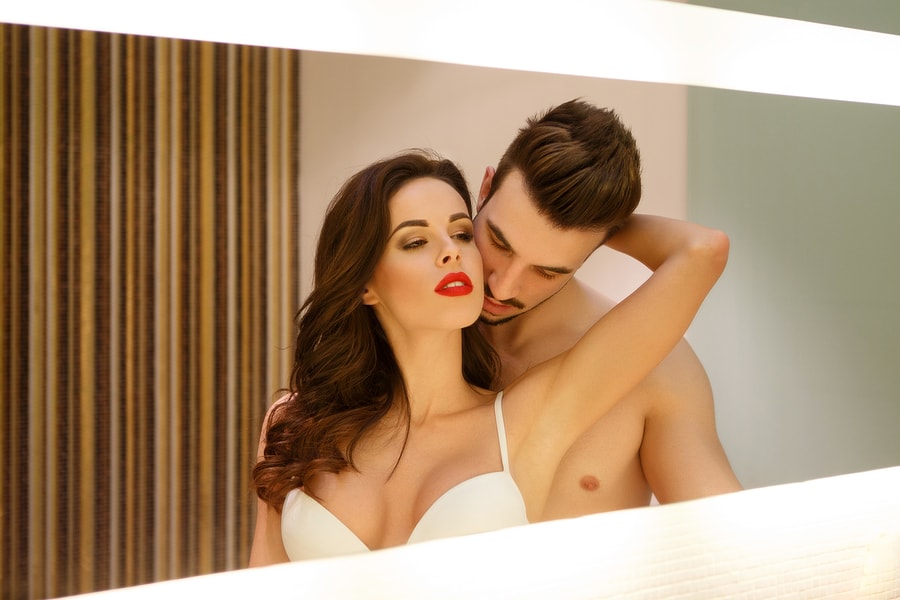 They show sincere personal interest. This type of a flirt wants to create an emotional bond with a new crush. Their approach is to share things about themselves and get the other people talking.

They take the first rule of socializing to heart: that if you want to be an interesting conversationalist, you must get people to talk about themselves. They pay great attention to a partner’s personality.

For them, the best chemistry involves around communication and full disclosure.

What works for The Sincere Flirt:

This approach is highly effective and makes them liked by people immensely.

Seeking an emotional connect with a partner is defined as the most agreeable, desirable and effective of all communications, and flirts of this type usually go on to build lasting relationships.

Some people might perceive the Sincere Flirt as boring, as most people like a little bit of fun and danger in flirting.

This type feels that men should make the first move and women shouldn’t.

It’s not just that they like this arrangement, in fact they even insist on it.

The men belonging to this flirting type like to confirm to traditional gender defined roles. Like paying for her every time, pulling the chair for her, opening the car door for her, etc.

They might think that the woman who flirts with them first is too forward, and in extreme cases might brandish her as a slut.

What works for them:

It’s easy to confirm to this type. Men ask women out, men open the doors for women, men clear the cheque at a dinner. Men kiss first. Men are more physically aggressive. Women push back. Men go further and conquer. See, so simple!

Hey, most cool women won’t fall for that! This flirting style died in the nineties.

You can buy the full book here at www.hqnindia.com

The Art of Flirting: 5 Flirting Styles