The Art of Compromise in a World of Me 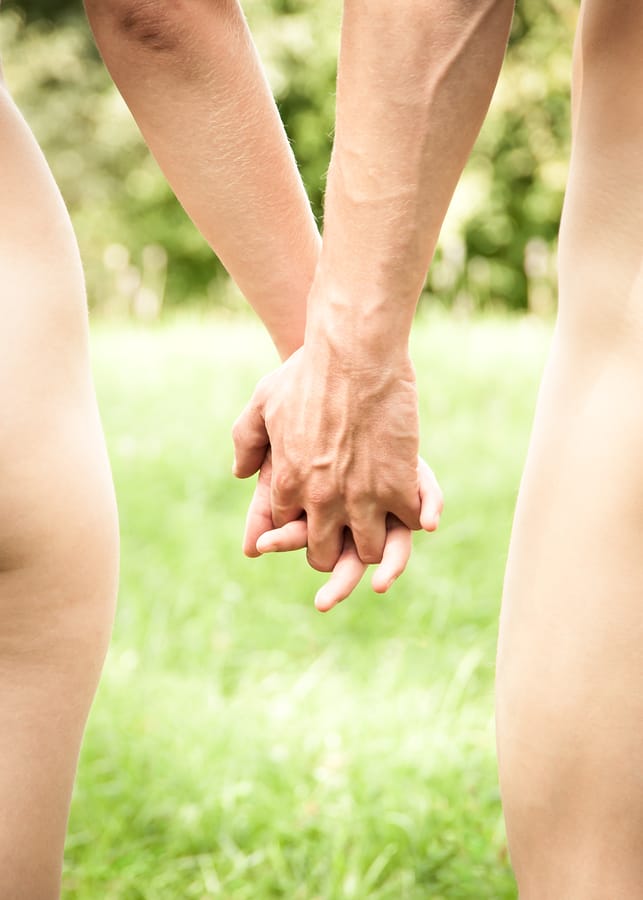 “I confronted my mother about this and essentially forced her to get back into bed with my dad and deal.”

I saw an advertisement for the “Sleep Number” mattress on television the other day, advertised as “the mattress for couples.” You can adjust each side of the mattress to meet each individual’s needs. Basically, it’s two separate beds.

My Mom and Dad and a Sleeping Bag

When I was a kid my mother had trouble sleeping due to my father’s asthmatic snoring. One day she decided to set up a sleeping bag for herself in her office. When I had friends come over they would pass by the office and ask “Who sleeps in there?” I was embarrassed to tell them that my parents slept in different rooms, so I would say my cat uses the sleeping bag. I confronted my mother about this and essentially forced her to get back into bed with my dad and deal. She did, and is still next to him now 35 years later.

Couples that sleep together tend to communicate more easily and have even been found to experience better health. In modern society, are we so obsessed with individuality that we can no longer share a mattress with our partner? If we can’t share a mattress, what can we share? What happened to compromise?

Compromise is one of the most essential parts of a relationship; it’s one of the fundamental pillars. We are currently living in the world of the individual: “Be Independent! Just do YOU! YOU are perfect, just the way YOU are!” Wrong, wrong, WRONG! Everyone has things they can work on. Everyone can learn how to compromise; it is a positive skill to hone. If you are that obsessed with being independent, then maybe a relationship is not for you. Being in a relationship IS a compromise in and of itself, because you have to think of someone else every time you make a decision.

The Art of Compromise in a World of Me