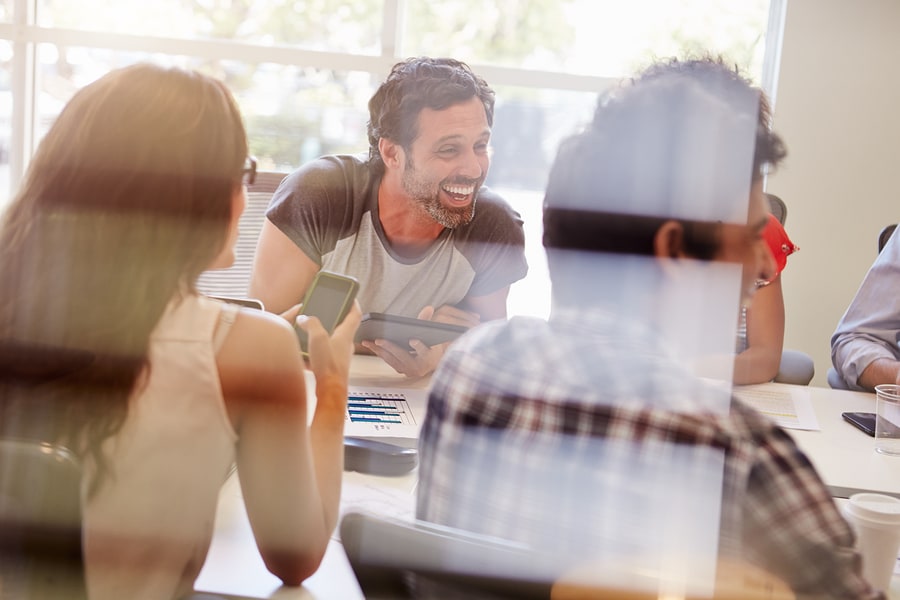 Matt [not his real name] was trembling with rage. Once again, his father had humiliated him in front of the entire staff. Matt had proposed a carefully thought-out recommendation for a new project, and his father had dismissed his suggestion without giving him the opportunity to fully explain his ideas.

Matt had joined the family business eight years ago right after graduating college. He knew going in that his father could be overbearing and liked to be in control, but he never envisioned he would feel so unhappy and demeaned.

The problem was that Matt had trouble speaking up in a way that proved to be effective. He would either explode unreasonably, openly sulk or stew in silence. What he had previously considered to be a fairly good relationship with his father had now deteriorated to a superficial, often sarcastic, interaction. There were times he became so frustrated he had considered quitting but had always stopped himself because he knew it would be foolhardy when he had a family to support. Something had to change.

Matt’s struggle is not an uncommon one in families, whether family members work with each other or just face the day to day challenges that come up. Finding the “voice” to speak calmly and clearly to another person at difficult times is a challenge that does not come easily for most people. Invariably, when we are uncomfortable or in disagreement, we react in predictable ways, often “pushing each other’s buttons” and losing the ability to come to reasonable resolutions. We may say nothing, but let our disgruntlement show in other ways. We may avoid the other person and totally hold our feelings in. We may let them know indirectly that we’re upset, by our tone of voice or hurt demeanor. Or we may explode so inappropriately that those around us dismiss us as irrational and don’t take us seriously.