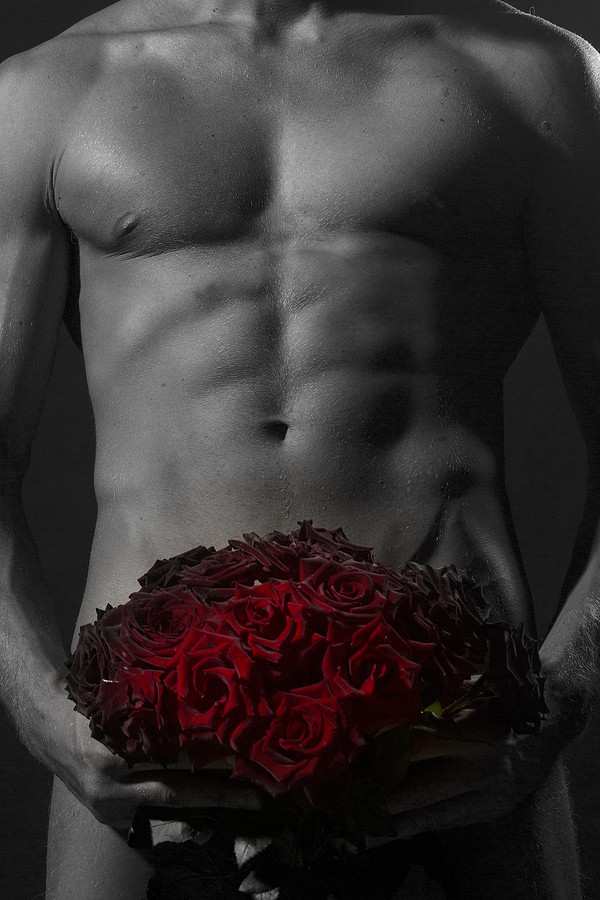 What would you recommend to indicate interest, other than sending a crotch shot?

Laura Ryan is a Licensed Marriage and Family Therapist with a practice in Austin, Texas.

Virginia Jones is a comedian and writer in Los Angeles with no formal licensing that she can recall.

We are sisters, and we are talking about d*ck pics.

1) What entices a man to send a woman an unsolicited ‘crotch shot?’

Laura: I see this as a similar line of thinking as your uncle giving you a Neil Diamond’s Greatest Hits CD for your birthday.  That’s what he likes, so he assumes that you will like it too.  I believe that men would LOVE it if women would take photos of their genitals and send them out.  Men are visually stimulated and perhaps believe that women are stimulated this way, too.

Virginia:  I can see the logic, but I assure you- we don’t like you for your d*ck.  If we like you, we like your d*ck.  If we aren’t interested in you, I don’t think your d*ck is gonna turn the tide.  On their own- they’re just not that photogenic.   I’ve never gotten a pic and thought “You know, I’ve gotta give this guy another shot!”  Each of them is unique, but there’s not as huge a variation as you’d think.  Almost all of them are fine.

2) Psychologically speaking, what about an anonymous environment provokes men to engage in risky behaviors?

Laura: I think it is exciting to feel like I can send out a d*ck pic and a woman will be sexually aroused.  I think that maybe the ideas about women that are perpetuated by the pornography industry feed into this belief that all women would enjoy this kind of attention.

Virginia: It’s interesting to think about people like Anthony Weiner, who has literally lost everything- his career, his marriage- to his impulse to send pictures of his weiner to different people.   For his sake, I hope it’s a really great weiner!

Laura: It sure must be!

3) Do you think there is a misinterpretation when it comes to women’s sexual interest?

Laura: There is definitely a misinterpretation of women’s sexual interests in our society. The pornography industry caters to men’s interests and a man’s perspective. I believe that online pornography is the main education that young men are receiving about sexuality today.  In this format, women are ready to have sex at any time, require very little emotional engagement, are visually stimulated and don’t expect or need anything more than the briefest of foreplay before engaging in penetration.

Virginia: But in porn’s defense, the women are usually paying for a pizza, and then they get to have pizza.  And d*ck.