Single and Would Rather Be in a Relationship? 8 Reasons to Personally Decode 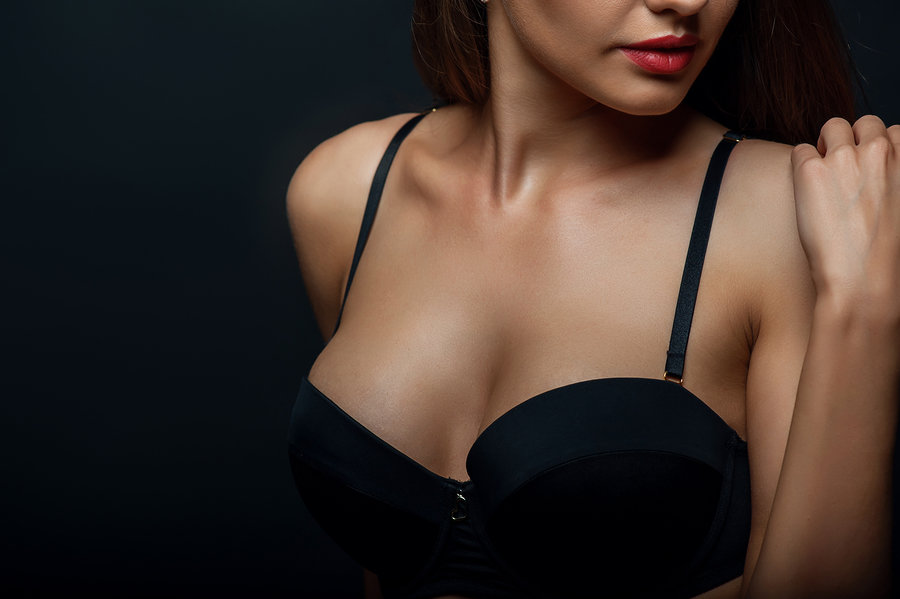 Our own defenses often leave us feeling pickier and more judgmental. This is particularly true after we’ve had bad experiences, where we were deceived or rejected by a person for whom we had strong feelings. Many women start to have thoughts like, “There are no decent men out there” or “All the good ones are taken.” Men may have thoughts like, “You can’t trust a women” or “Women are all out to take advantage of you.” We may have unrealistic expectations for a partner or pinpoint weaknesses from the moment we meet someone. When viewing the world from critical or distrusting eyes, we tend to write off a range of potential partners before even giving them a chance. We think of dating certain people as “settling” without ever seeing how that person could make us happy in the long-term.

A friend of mine felt closed off to a man who pursued her for more than a year. Although she saw him as kind, funny and smart, she convinced herself that he was “too into her.” She said he was too needy and was sure he would wind up getting hurt by her. She often stated that she just wasn’t attracted to him. The men she was drawn to instead tended to be unreliable and emotionally distant. At her friends’ insistence, she finally agreed to go on a date with the man who’d been pursuing her. What she found, to her surprise, was a high-level relationship choice, a partner with whom she shared a great deal of mutual interest, and, ultimately, genuine love.

What hers and so many similar stories show us is that when we think we are “settling” for someone, we may not be settling at all. We may actually find ourselves in a relationship that is so much more rewarding than those we have experienced. Ironically, initially we tend not to trust the people who really like us, but when we give them a chance, we find that we’ve chosen someone who values us for who we really are, someone who can really make us happy.

So many people I’ve spoken to have expressed the same sentiment. They believe they want a fulfilling relationship more than anything, but they believe even more firmly that no one worthwhile would be interested in them. We all possess “critical inner voices” that tell us we are too fat, too ugly, too old or too different. When we listen to these “voices,” we engage in behaviors that push people away. When we remain single, it is not for the reasons that we’re telling ourselves. Our lack of confidence leaves us giving off signals of not being open, creating a catch 22 in the realm of dating. Many people even have trouble leaving the house when they’re really down on themselves, let alone pursuing situations where they are likely to meet potential partners. Some struggle to make eye contact or are reluctant to scan the room for who they might be attracted to. When they are drawn to someone, they may fail to pursue their strongest attractions for lack of self-esteem.

A lack of self-esteem often leads to fears of competing. It’s easy to put ourselves down in relation to others, especially when it comes to dating. When we meet someone we like, it’s all too easy to think, “He/she could do better.” When we see that someone else is interested in the person we like, we may be quick to back away. We may feel unwilling to compete, particularly as we get older, and we start to have self-attacks like “Your time has passed, you’re too old for this.” Our fears of competition can lead us to avoid putting ourselves out there. We may be afraid of looking like a fool or of not being chosen. We may even have fears about winning the competition, thinking we will “hurt the other person’s feelings” or that our success will result in aggression from the loser. The simple truth is: dating is competitive. It is scary to take a chance and go for what we want and compete, but when we do, we most often find it is well worth it to face our fears. We end up with a stronger sense of self, and we increase our chances of creating a relationship with the partner we really desire.

Single and Would Rather Be in a Relationship? 8 Reasons to Personally Decode