Sexy for Real… What Are the Magic Ingredients? 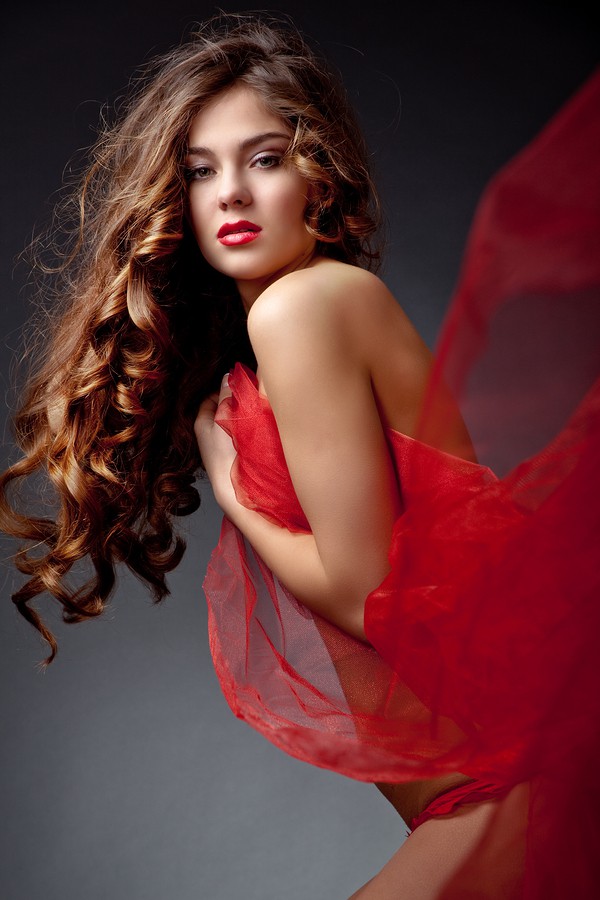 Last year, I became acquainted with a man who was truly one of the sexiest people I’ve ever met.

I met him via a friend of mine who had gone out on a few dates with him and was absolutely besotted. She was not alone. Apparently, this man had his pick of many women, most of whom were very physically attractive.

The clincher was he was not particularly stunning looking himself. In fact, if most people passed him on the street, they wouldn’t have given him a second glance. He was at best an average-looking man with thinning hair and a slight pot belly.

Still, he definitely had it—a charisma that can only be experienced in order to do it justice. Within minutes, I understood completely why this man had managed to charm my friend and so many other women: he seemed instinctively in tune to the fact that the biggest and most thrilling sex organ any of us possesses is the one between our ears.

I freely admit that naturally sexy people have been the objects of fascination and envy to me ever since I was 13 and tried (unsuccessfully) to be one of those sexy types by carefully following the tips and advice inTeenmagazine.

I didn’t just fail in my fruitless attempt, but I failed miserably.

Like many, I mistakenly thought that all one needed to be sexy was to have the “right” look, the “right” voice, or the “right” clothing.

True sexiness often has nothing whatsoever to do with appearance and contrary to what the media tries to sell us, it cannot be bought at the local mall.

While I have yet to harness the magical formula for myself, here are a few things I have noticed after having spent time around the truly sexy.

1. Truly sexy people are comfortable in their own skin.

While we hear the above expression a lot and many of us parrot it, few know what it actually means, much less what it feels like.

Simply put, it means accepting yourself for how you are rather than how you want to be. It doesn’t mean, “I’ll love myself once I lose 10 lbs” or “I’ll love myself once others tell me that I am lovable.” Sexy people don’t need or want anyone’s permission to accept themselves, and the rest of us shouldn’t either. If we do wait, there’s a good chance it’s never going to happen.

2. They don’t put others down including themselves.

In my experience, one of the least sexy things anyone can do is build themselves up by tearing others down.

In the case of the man I mentioned at the beginning of the piece, I cannot recall him ever pointing out the flaws of others or even comparing himself to others.

Granted, I’m sure he was aware of his physical shortcomings just like the rest of us, but he didn’t feel the need to point them out. He was even confident enough to post shirtless pictures of himself on social media sites which again suggested he was at ease with himself.

People may lust over “perfect” models or celebrities but the reality is no matter how much we lust for someone, even if we get them we’re eventually going to have to have a conversation.

Smartness is sexiness, and one doesn’t have to be a tenured professor at Harvard to be smart. Smartness is one of those things that can be cultivated.

In many cases, just having an interest or passion for something can be enough. At the very least, it shows that one is thinking about something other than themselves and that is sexy.

Most of us strive by to be genuine and think we are when in fact, we are anything but.

Genuine doesn’t mean being nice all the time. It doesn’t mean never showing ours flaw or admitting that certain people or things irritate us. There is something extremely sexy about being able to show ourselves as the flawed, complex beings that we are and not worrying if it repels others.

While I am certainly not there, I cannot help but admire those who are.

If I could sum up the number one secret of being sexy it would be to be yourself.

Unlike great beauty or wealth, sexiness is something we can all cultivate for free. While it may not be easy to do, it is nonetheless possible.

In the meantime, if you have to be around one of these rare souls, study and observe them the way an apprentice would a master artisan. This is one case where imitation is the sincerest form of flattery.

Sexy for Real… What Are the Magic Ingredients?