Sexless? Here are Remedies for a Reboot 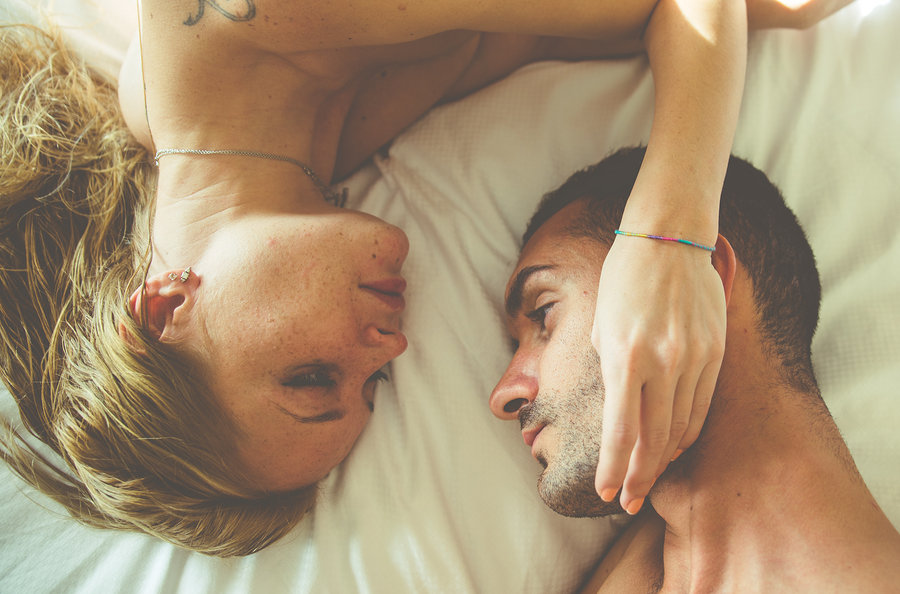 Stuck in a sexless marriage? You’re not alone.

Many of those searching for answers are women struggling to understand why their spouses aren’t reciprocating their desire for sex. We reached out to marriage therapists and sex experts to share the advice they give women stuck in sexually unsatisfying marriages. Read what they had to say below.

“Many women are the ones with a higher sex drive in their marriages but women commonly don’t discuss this dynamic openly with friends. Also, the media portrayal of relationships makes women think that males have a constant high level of sexual desire. On the contrary, many women struggle in sexless marriages. Outside of therapy, I’d say that finding a support system can be invaluable. There are forums online where women share their experiences, such as the Dead Bedrooms forum on Reddit.” — Samantha Rodman, psychologist and couples’ counselor

“It may not be you, so stop beating yourself up. It is no indicator of how sexy you are as a woman if he is initiating or not. Many times men stop initiating sex because they are stressed or they are experiencing some kind of erectile dysfunction and they’re too afraid to tell you. Men define their sexuality by their ability to perform and if they cannot achieve an erection upon demand they may withdraw. Keep being affectionate and let him know there is no pressure to get to the ‘finish line.’ Let him know you still want to cuddle and be close and then if you still want a ‘happy ending,’ well, frankly, you can take care of it yourself. If he wants to participate, he might find himself more turned on than he thought himself capable. Don’t wait for him to take charge. It is OK as the woman to be the driving force of your sex life.” — Tammy Nelson, certified sexologist and sex therapist and the author of Getting the Sex You Want

Sexless? Here are Remedies for a Reboot