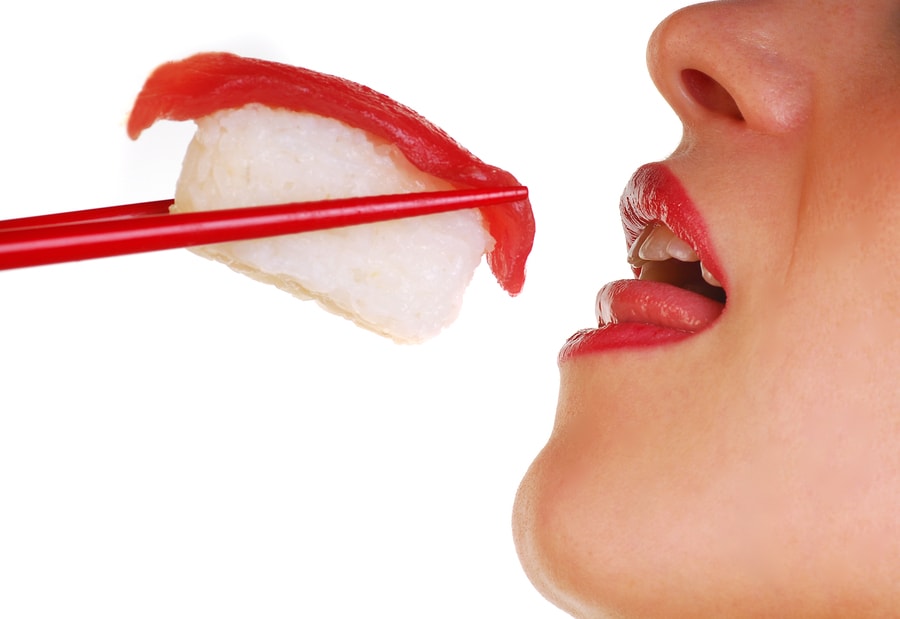 Freshman year of high school, I had a crush on a girl that we’ll call Julie. Julie and I had gotten to talking a lot on a choir class trip and we had flirted a bit, although I was 15 and dorky, so by flirting I really just mean she was willing to talk to me.  But we had this joke, the kind of cute inside joke that had me convinced that Julie and I would definitely be together.  At the time there was this weird rumor that green M&Ms were an aphrodisiac.  I barely understood what that meant, but we had joked together on that choir trip about it and shared our green M&Ms with each other and laughed and laughed.

So, come Valentine’s Day, Julie and I had a date planned, and I wanted to get her something special to give her as a valentine at school.  I bought one of those little plastic M&Ms dispensers, and sat down one evening with about a dozen big bags of M&Ms, spending careful amounts of time picking out each and every green one I could find, and re-filling the dispenser with just them.  Let me make it perfectly clear that I did not think that this would make Julie suddenly go into heat and have sex with me right in the cafeteria.  I knew it was a joke.  I thought she would laugh, that was the goal.  But it turned out she laughed not with me, but at me.  She thought it was totally lame and not long after that she decided she wanted to date my best friend Andy instead of me.

I can’t really say that course of events has every really changed in my life.  While I’ve landed pretty firmly in the cynical camp when it comes to romance now, I was for decades a card-carrying Hopeless Romantic. I was prone to wild, random, quirky romantic gestures that I can say never ended well.  Some of them were relatively minor, driving across town to bring ibuprofen to a woman who was stuck at work with a major headache, only to have her barely muster up a thank you.  Hunting down an ‘80s Transformers lunchbox on eBay for an obsessed fan who dumped me the day before I gave it to her.

My very last romantic act which I thought was fairly simple, somehow became the most complicated and convoluted, and likely expedited the breakup that happened less than a week later.  In August 2012 I was dating Katie. She had started a new, stressful job that was demanding far more of her time than she thought it would.  One of the complaints she often shared with me was that she could never get away from her desk long enough for a real lunch and was living off of granola bars and such.  So I decided one day when she’d seemed extra stressed that it would be a really good day to go online and order her some sushi sent to her office.  I picked out her favorite rolls, I tipped the driver in the purchase, and I left a note for the restaurant explaining what was going on.

Here’s the problem: the restaurant didn’t get the note that I gave to the online ordering company.  They then sent a delivery driver who only spoke Japanese.  I had put her name on the order but my phone number, and hadn’t told her it was coming because it was supposed to be a surprise (Note to anyone reading: surprises are almost always a bad idea.)  This leads to me getting a phone call from the driver saying “Food is here,” with him then not understanding me when I explained, “Oh, it’s not for me, it’s a gift.” He responded with a very unsure “Okay,” and then continued to wait in the lobby of her building assuming that what I had said to him was some variation of “I’ll be right down.”