Revolutionize Your Thinking and Illuminate Your Sexual Freedom 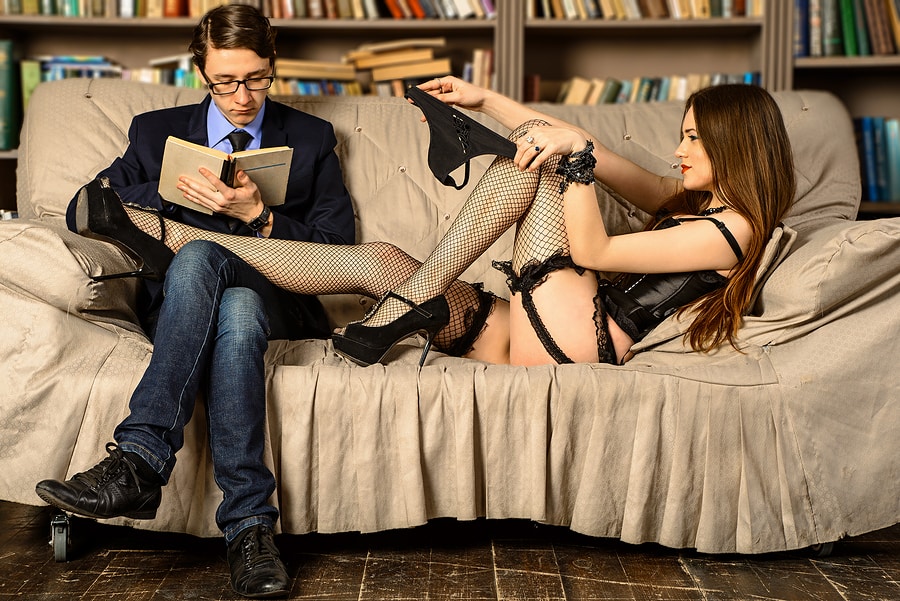 How do you expand your sexual thinking?

Before you looked at this website, before you got up this morning or the day or year before, before you read or said your first word, two people you’d never met — couldn’t have met, since you weren’t a you yet —went through a series of intimate or strained or casual or confused or loving series of movements and gestures that created you.

That means that your being, along with everyone else’s, is literally composed of sexual motion and desire, because the cells that split and aggregated to make your body were set into motion by sex.  When people have sex, the laws of biology and form pay attention.  Sex weaves itself in and out of our daily thoughts, the art we encounter, the feelings we have for each other.  Is it any surprise that we think about sex so often?

But if sex is a fact of life, the fact of life that life springs from, why is our culture so screwed up about it?  Why is sex so legislated, one might say legislated against, misunderstood, and confusing, culturally?  There are hundreds of laws set up by the state, regulating sexual content, sexual behavior, sexual freedom. And there are the unspoken laws, often just as constricting, in every relationship we have.  Sex shame in our lives and sex shaming in our cultural sphere are intimately tangled.  Instead of telling you the right way to put a condom on or how to please your lover, this series will examine the lives and theories of thinkers who were interested in pushing sex forward in some cultural way, in bringing what they’d learned from the mystery of sex to the cultural sphere to transform both.

Brilliant people have been working on improving our sexual culture for a long time.  If we want to have a more thoughtful sexual culture, a healthier one that respects sex and sexuality in its infinite forms, we have some powerful, radical thinkers to choose from.  These are people who have led the way, pushed the boundaries, cared enough about the darkened realm of sex to illuminate it for us.

The other bad news:

Everyone, even the radical researchers and thinkers in this series, absorbs the sexual prejudices, shames, and confusions of their time and place.  They might deftly avoid one bias and passionately speak out against it, all the while carrying around a whole host of others that they’re totally blind to.  Of course, I’m guilty of this too.  Since the current conception of sex is contaminated, getting new seeds requires, at first, growing crooked plants from polluted ground.  It’s going to take some time.

The other other bad news:

Some of the most important thinkers are kind of crazy.

This, in fact, is a large part of what makes them important. To come up with new possibilities for the world, you have to hang out in the impossible and the imagined quite a bit.  You have to say outlandish things to see if they’re true. To stand outside the depressing weight of our reality requires deep and intense encounters with your own imagination and seeing things that others don’t see.

Revolutionize Your Thinking and Illuminate Your Sexual Freedom