Recipes for Making Up, Shacking Up and Getting It On 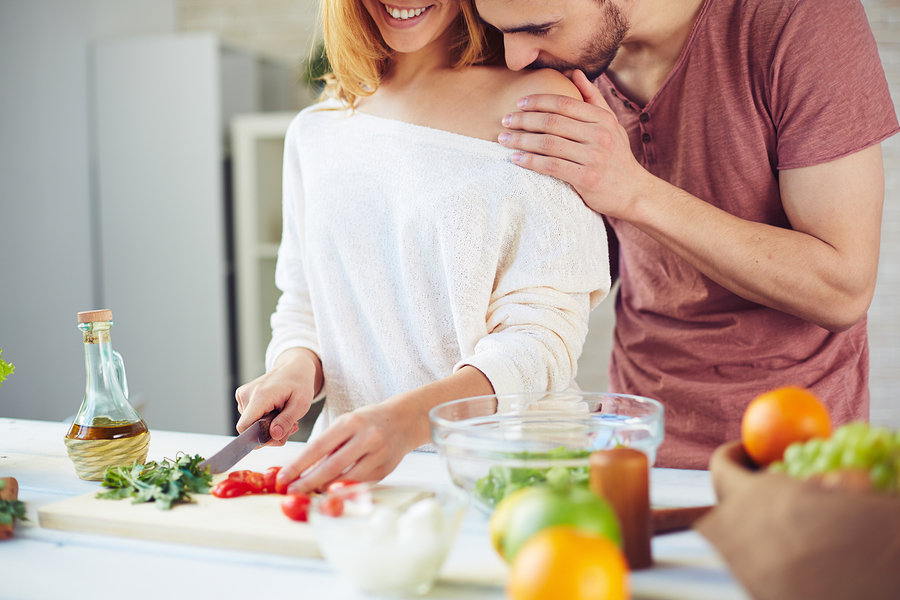 It is a cliche for a reason, the idea that the way to our hearts is through our stomachs. When someone cooks for you, it is a sign of nurturing that indicates we care.

The first boyfriend I ever lived with had a fridge was stocked with a stale half eaten box of pastries, and half a bottle of old wine when we met. As it turned out, his parents had fixated so much on directing his focus to his studies, that he never learned to care for himself at all. No laundry, no meals. At 28, he had a pile of laundry the size of king kong and ordered from restaurants for literally every meal that wasn’t prepared by his mother.

When I accidentally burned his eggs doused in maple syrup, he raved with incredulity that you “couldn’t get this in any restaurant,” scarfing it down in seconds. His favorite meal happened to be the first I ever learned to cook that my parents fell in love over and had dueling recipes for; spaghetti bolognese. He delighted in learning each step and insisted on preparing all the ingredients as he watched them all come together in the pot. He covered all of the chopping, dicing, ralphing from eating raw onion skin… the works. In gratitude, he would even graciously insist on doing the dishes; resulting in a lovingly chipped collection of dishware that we shared together. It was one of my favorite parts of our entire relationship. 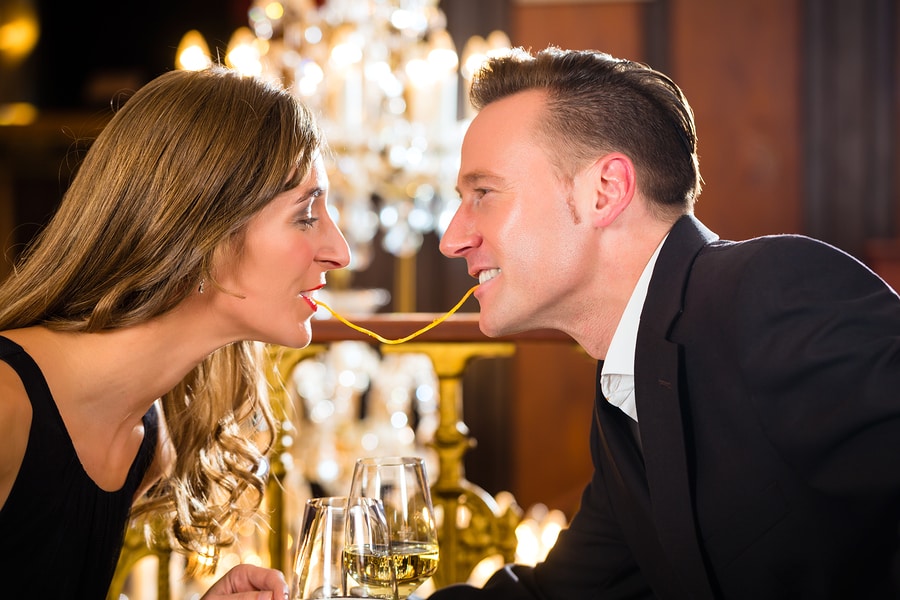 Years later, I found myself travelling across the continent in a heroic attempt to save a relationship. When I arrived, I presented my White Bean Dream, a recipe I had been given from a food blogger when I had been tasked with writing about food for a lifestyle website. It included hand pressed white bean patties with diced jalapeno pepper and home-made pico de gallo; it had been his favorite meal that I once nearly lost a finger preparing. He thought the gesture of kicking him out of his kitchen and bleeding on his chopping blocks to be endearing. So naturally it was my go-to joint for a love-saving mission. I followed it with his favorite chocolate pretzels and sliced fruit in Greek yogurt in mugs covered in whipped cream.

Recipes for Making Up, Shacking Up and Getting It On