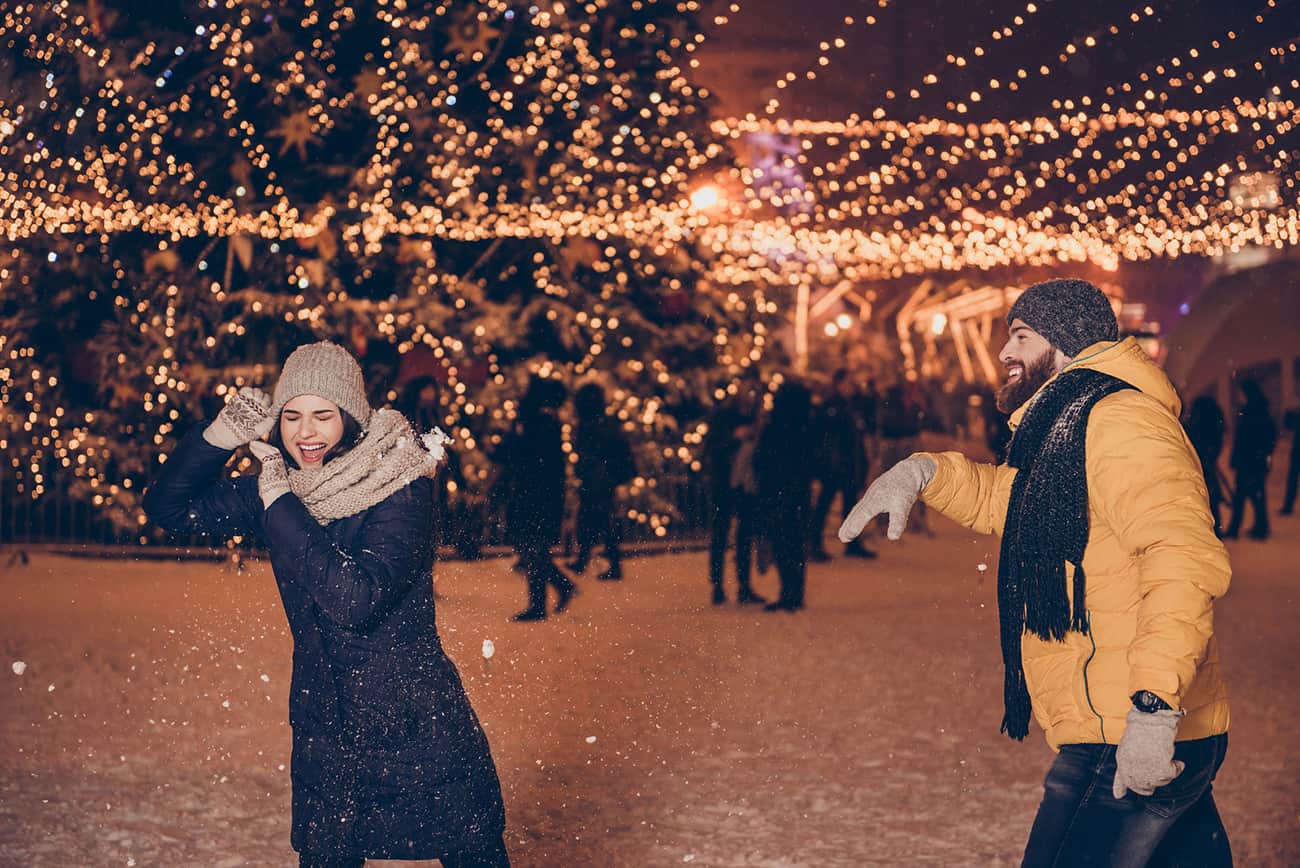 Some couples have romantic dinners or go on exotic vacations for Valentine’s Day. We took a different route.

My husband and I find something decidedly unsexy to celebrate this day in February. Even from the very beginning, we’ve found creative ways to play with the concept of the day. 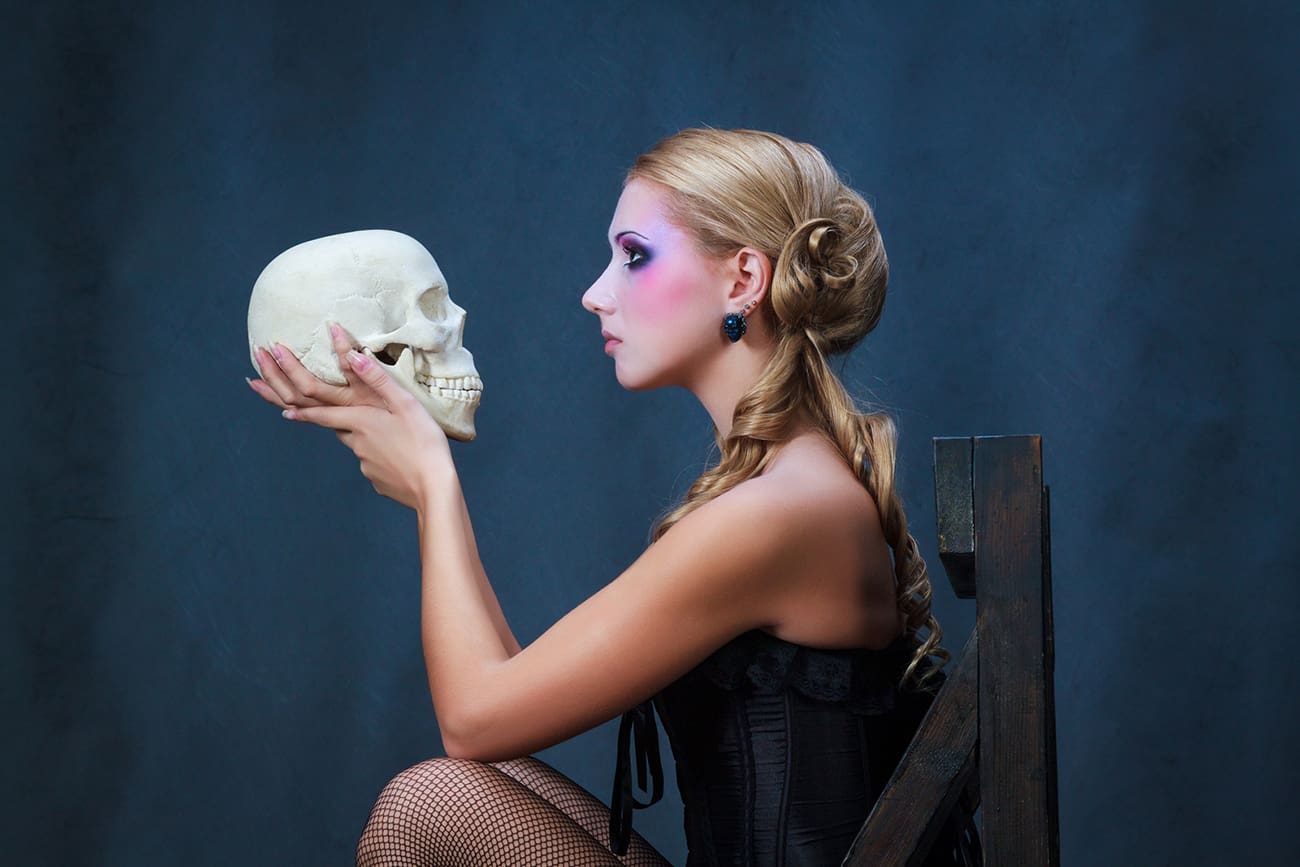 Our first Valentine’s day was spent seeing A Year in Magical Thinking by Joan Didion that was her true story of her attempt to deal with the death of her husband and daughter in the same year. Sexy, no? It still remains one of the best plays I’ve ever seen.

The following year, we made a point of seeing Shakespeare’s Richard II that deals with a man child whose bad decisions end up resulting in the loss of his throne and his life. Not one of Shakespeare’s better known romantic plays. And so on and so forth.

Two times, we’ve done crisis rooms as Valentine’s day adventures. The first was part of “The Last Defenders” where we had to dress in orange jumpsuits and work with 15 other people to try to prevent a nuclear holocaust. Sadly, we failed and everyone died.

Last year, we gathered a group of friends together in order to solve a crisis room, one of those new interactive puzzle rooms where you have an hour to solve a problem. We succeeded in escaping from a runaway train car through a combination of collective problem-solving and inspiration.

Another year we were teetotalers for the Chicago Poetry Bordello, waving signs against the forbidden drink and protesting outside the venue in a snowstorm. But that’s an entirely different story.

For me, Valentine’s Day was always a little silly. 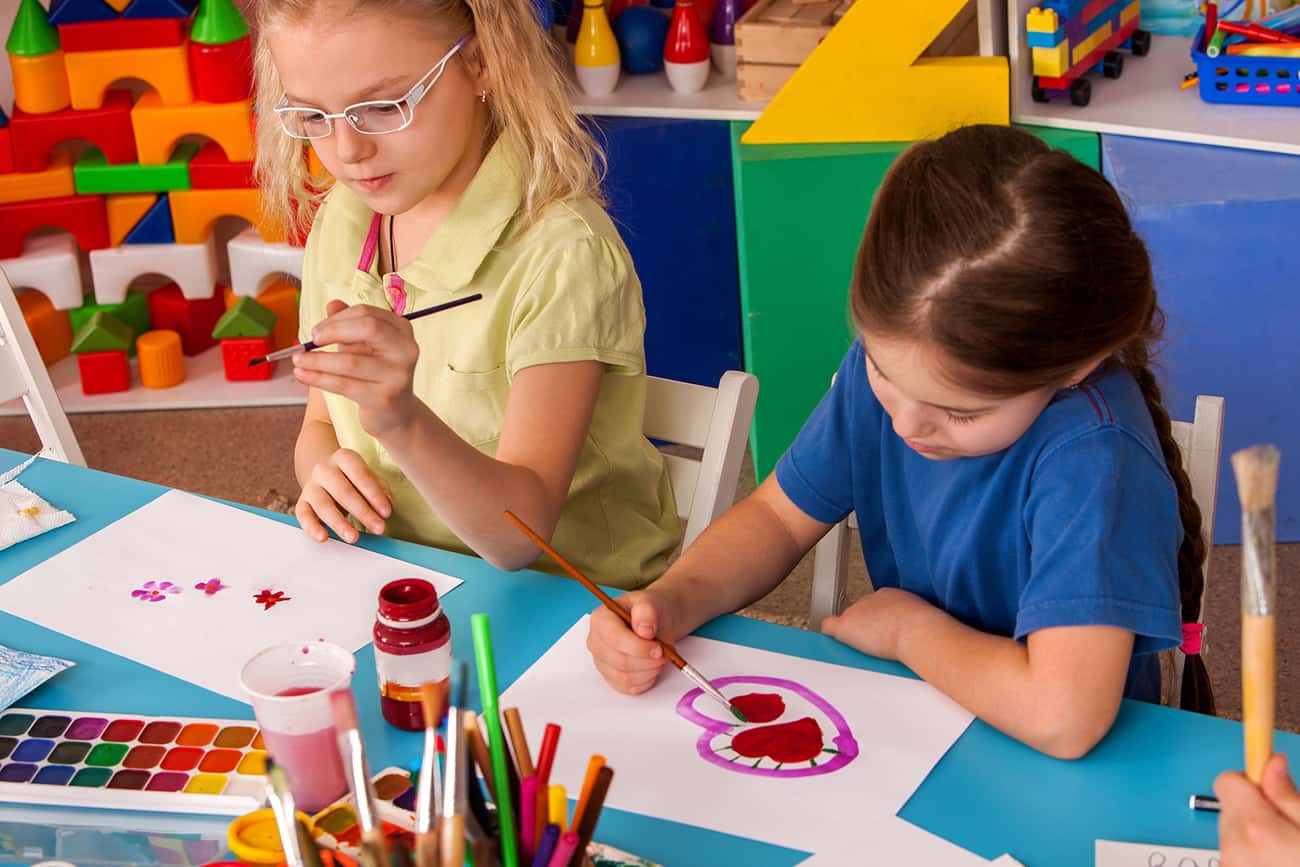 I don’t mean that the holiday is silly in itself. I have yet to shake the initial meaning of the day as a child. In grammar school, I loved Valentine’s Day since it meant punny valentines and candy. Think “I Choo-Choo Choose You” valentine from The Simpsons.

It felt like a lesser Halloween but in the middle of the winter. Sometimes, I would even hand make the valentines because it was good to make things by hand.

Even later on in my life, I still found myself drawn to the joviality of the day. I felt disconnected from the romantic overtones, the marketing that said that you were less than fully in love unless you bought them XYZ.

Even in college, I remember buying ridiculous animal valentines with punderful sayings and giving them to my friend. I even sent one in an envelope to a friend in another state.

I learned in college that not everyone felt the same way.

Everyone had a ticket on the Anti-Valentine’s Day Train. It was everyone. It didn’t matter your gender or your relationship status. I heard nothing from my friends who I sent valentines to in other states. Talking to folks in college, Valentine’s Day was perceived as this Hallmark holiday, another mark of our over consumptive society. It was a holiday to make single people feel bad.  If it was noted at all, it was with a groan. And maybe a shopping spree for discount candy on the 15th.

Even my then boyfriend was vehemently opposed to it. I asked him about it and his reply was “Shouldn’t you be treating your loved one well everyday?” I had no response to that. So we didn’t do much for the day.

In graduate school, I once asked a friend to dinner on Valentine’s Day. I remembered that it was the holiday since I bought her and her boyfriend silly Valentine’s day gift. It was two of those biting sticks with dinosaur heads. The ones where you had a head on a long stick and pressed a button to open and close the mouth.

Only after dinner, did it even occur to me that perhaps they wanted to have a romantic night. (She was delighted at the gift and clearly did not have strong Valentine’s Day opinions.) 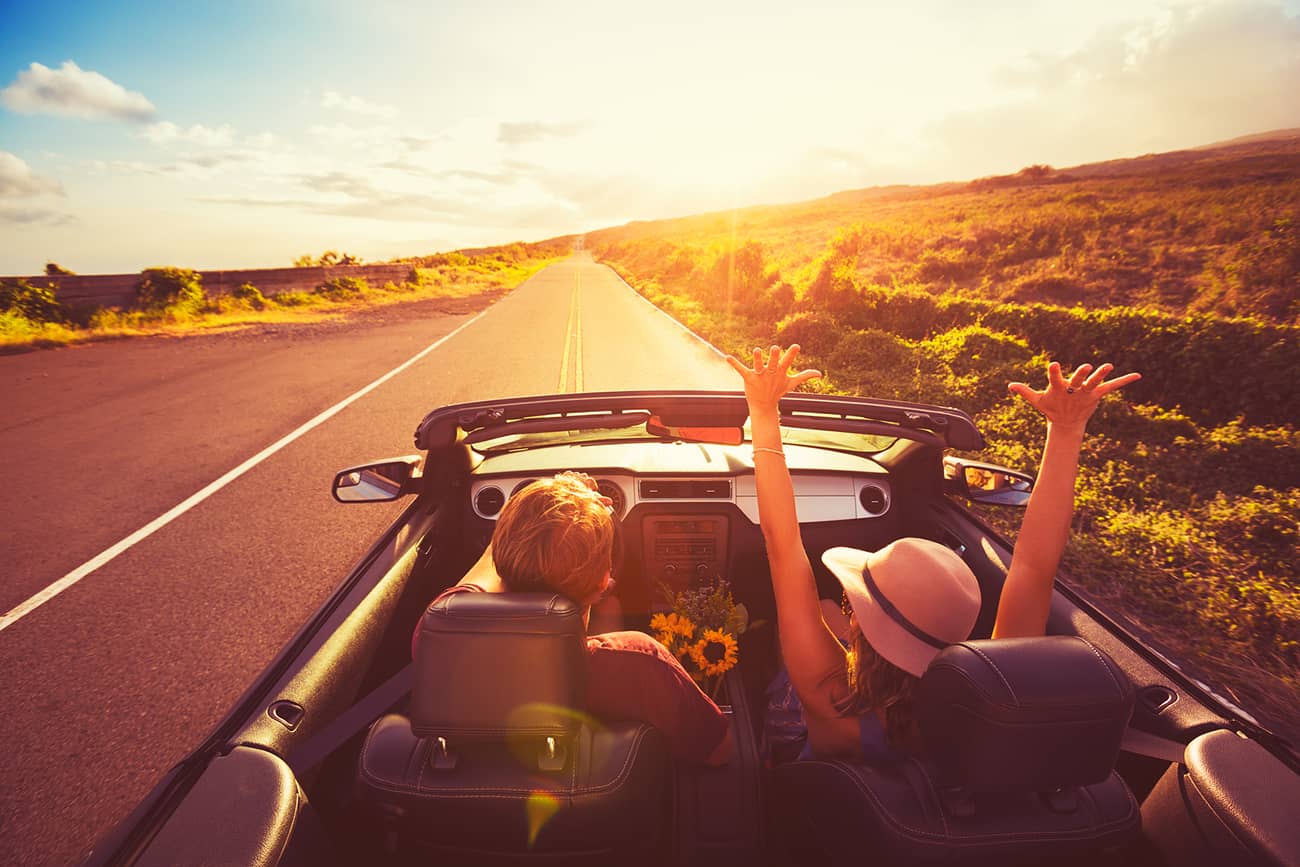 My now husband didn’t seem to have the same strong opinions about the day. And I still enjoyed the wackiness of it.

We treated most of these special events as a bit of a lark. Two weeks before our wedding, we had a joint bachelor party playing laser tag where we were on opposite teams. It made sense given the nature of our relationship. At karaoke, we sing classic love songs like “This is Halloween” or the Clash’s “London Calling” or on very special occasions “God Save the Queen” by the Sex Pistols.

Naturally, our Valentine’s day would continue our strangeness.

This year, as we begin planning for Valentine’s Day, we’re going in a slightly new but entirely appropriate direction. We are thinking more combative…like a snowball fight. But that depends on snow. Or perhaps laser tag like our joint Bachelor’s party.

Either way, we are going to celebrate Valentine’s day in our own way.