Prehistoric Humans May have Started Favoring Monogamy Because of This 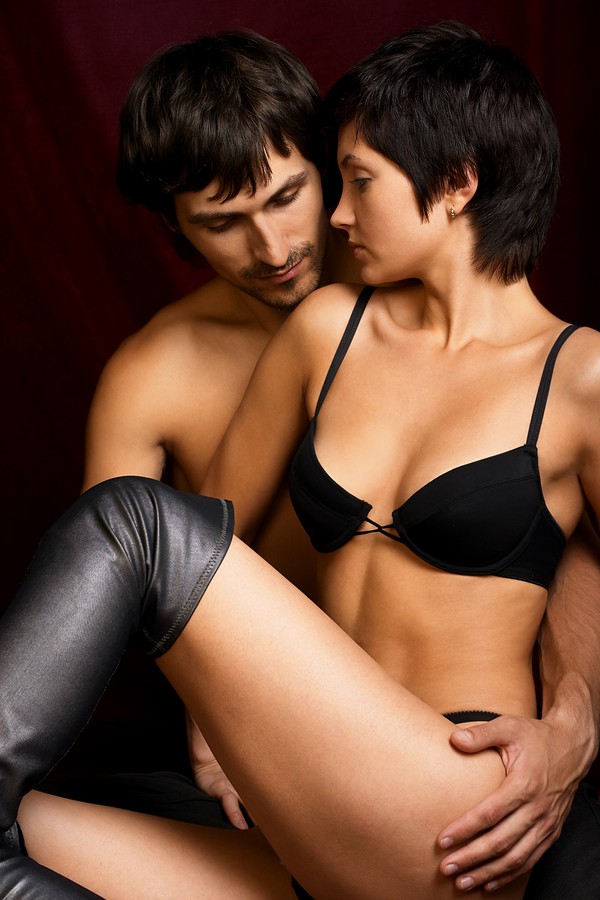 It’s nice to think that monogamy is something that came about because people were just that into each other, but new research is here to crush that dream.

A study from the University of Waterloo found that prehistoric humans may have started favoring monogamy (and looking down at polygamy) thanks to sexually transmitted infections (STIs) and peer pressure. Clearly, the stuff of prehistoric romance.

For their research, scientists used computer-modeling techniques to simulate the evolution of different mating behaviors in human populations based on demographics and disease transmission. They discovered that, as hunter-gatherers started settling in one place and living in larger populations, STIs like gonorrhea, syphilis, and chlamydia were more likely to spread. The price of civilization is high.

When the STIs infiltrated the population, it decreased fertility rates among men with multiple sex partners. Unfortunately, there was no medication or Planned Parenthood to come to the rescue back in the day. Since dudes weren’t down with making less babies, they changed their mating behavior to allow them to produce more offspring and act in a way that was better for the group. This was also probably the origin of the phrase “taking one for the team.”

Groups that practiced monogamy ended up becoming bigger than those that didn’t and, since there’s power in numbers, they could overpower those that were still polygamous. And there you have it.

Researchers point out that this probably isn’t the only reason we shifted toward a more monogamous society, since, hello, female choice also played a role, but it’s an interesting model.

So next time you get misty-eyed over a friend’s wedding, just know what’s really behind the union: The deep-seeded fear of STIs.

Prehistoric Humans May have Started Favoring Monogamy Because of This