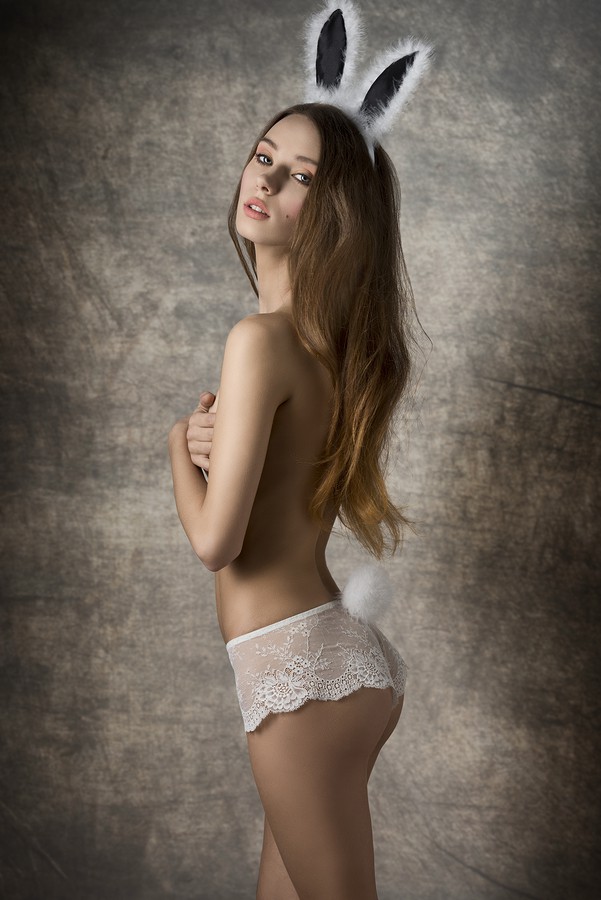 – Photographer during a Playboy centerfold shoot

I recall meeting the young woman at the Playboy Mansion for a pre-shoot interview. I pulled up to the massive gates of Hef’s Holmby Hills mansion and felt like an idiot announcing my presence to a giant rock.

The gates swung open, I drove up to the circular driveway in front of the mansion and, to my shock, there were kiddie toys all over the place, including a swing hanging from one of the big trees. (Another Playboy memory: When Hefner, then 63, announced he was marrying 26-year-old Kimberly Conrad in 1990, People magazine put him on the cover. The subheadline: “Next week: Hell Freezes Over.”)

I visited with the playmate in a guest cottage near the mansion. It seemed like a very luxurious prison. She wasn’t allowed to come and go as she pleased, or have guests.

So how hot was the centerfold shoot?

Well, honestly, watching something like that is about the least sexy activity on the planet.

We were in a studio on Sunset Boulevard, at the Playboy offices, I believe. The theme of the shoot was nautical. Well, naughty-cal.

The playmate — and I am sorry, I don’t remember her name because I can’t find the story online and all my old clips are in storage — was pretty. She had assuredly come by her impressive assets in a plastic surgery suite somewhere, though she denied it.

I remember standing behind her at one point, and she looked like a Potemkin Village sexpot. All her hair had been brushed forward past her ears to make it look fuller. The back of her head, which had a full part running down the middle, was full of bobby pins to keep her unluscious locks in place. From the front, though, her hair looked pretty good.

She sat for several hours, uncomfortably, on some sort of box, as the photographer yelled sexy little nothings: “More left breast! I need more left breast!”

At one point, I recall, she grew faint from hunger, but pressed on. I would love to know what became of her.

Corey Jones, Playboy’s chief content officer told the New York Times that he’s not sure whether the centerfold will still be part of the new magazine when it debuts in March. Women will still be featured in provocative poses, he said, but perhaps not fully naked. He’s trying to appeal to a younger audience that simply doesn’t need to turn a magazine sideways to get revved up.