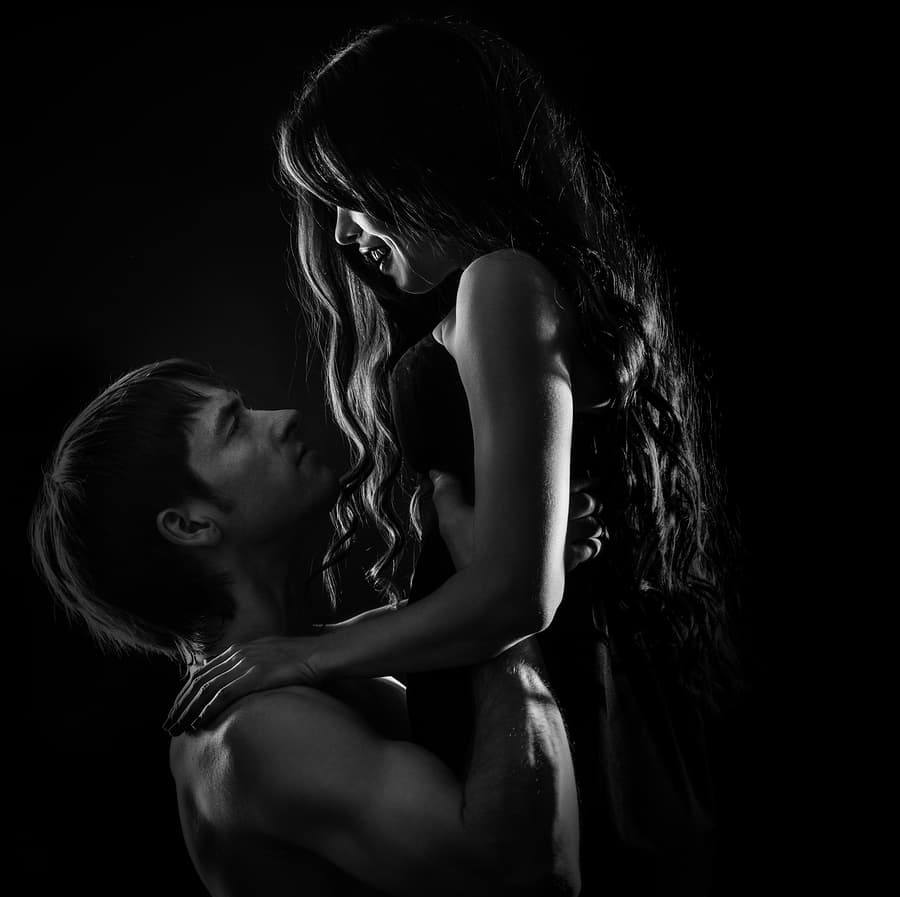 Sex is one of the most common ways we feel deep euphoric bliss in our lives. It creates a feeling of pleasure, liberation and euphoric release, releasing bio-energy within our body.

Of course, sex can also cause a lot of problems in our lives. There can be negative consequences associated with sex when it is not engaged in or perceived in a sustainable, connected and bliss-giving way. It can affect our self-esteem and throw our intimate relationships out of whack, particularly when it is viewed only as a way to achieve orgasm, not as a shared energetic connection.

By understanding the trends of the underlying hormonal activities associated with sex and orgasm, and how the change in our chemistry affect our moods, behavior, desires and wants, we can work with our body’s hormonal system to make sexual interaction a more spiritual and rewarding experience.

The main player among the wellbeing hormones is dopamine, also known as the reward hormone. Then there is prolactin, the hormone of satiation, and oxytocin, the love and bliss hormone. All these hormones interact powerfully affecting our moods and desire for intimacy and bonding. And although we might believe that dynamics within the relationship has a conscious element to it, there is also a deep physical hormonal element that contributes to our experience.

Within our brain there is a code that tells us what we need to do to be happy, healthy, wealthy, glowing and living within our life’s purpose. When we do those things, and we experience things such as social interaction, pair bonding and orgasm, our endocrine system responds by releasing oxytocin.

When we first fall in love we become bonded by rising levels of oxytocin, which is the love and cuddle hormone, and we also feel a peak in our dopamine levels. When we start having sex with that person, we experience a big release of dopamine, which comes like a huge wave in the brain during the orgasm. It feels amazing! However this is then followed by a significant drop in dopamine levels immediately after orgasm, which brings hangover-like effects. Generally speaking, the timing of this hangover varies by gender; the reaction tends to be immediate in males and slightly delayed in females.

You’re falling in love, making a deep intimate connection and becoming vulnerable. You have sex with the one you’re falling for, and you have an orgasm — followed by a steep decline in dopamine levels.

At this point, the male impulse goes more or less like this: “Ok, I’m done. I don’t have any more energy, I’m just gonna go to sleep” or “I’m gonna watch TV for a bit”. The female may feel disappointed or rejected; she still wants to cuddle, stay connected and lay in this loving space.

After the orgasm, the man and the woman enter different biological and hormonal cycles that can cause a disconnection, as they are not on the same page. The male is responding to the decline in dopamine and testosterone while the female is high in oxytocin levels, the intimacy hormone.

As most of us don’t have much awareness of this hormonal experience, it is not uncommon for females to begin creating stories in our mind to explain our male partner’s sudden withdrawl — that he doesn’t like us or he just used us for sex, that there’s something missing in the relationship or not enough intimacy, that we might be better off with a more spiritually evolved partner who would stay in this loving space with us, and so on and so forth. We might even start remembering the connection we shared when we first met (when oxytocin levels were at their highest) which seemingly disappeared after our relationship became sexual, or diminished as time went by.

In reality, we are each just experiencing our biological nature.

Oxytocin by itself is considered to make us indiscriminate in its bonding influence. Under its influence, we may feel a bond towards “any” person that we are sexually or even physically intimate with.

Cravings for Novelty and Dopamine

Our levels of dopamine, the reward hormone, tend to rise in response to the excitement that of things that are new and novel. Think about the time, for example, when you bought your car – how excited you were. And now, when you look at it every time, most likely you don’t feel anything towards it.

When we get into a relationship, it comes with a sense of novelty and newness created by this reward-like system. You were looking for a partner, and boom — there’s someone you’re connecting with, having an interaction or a sexual encounter. And because your needs are being met, you’re experiencing a sense of a reward, a biological prize of sorts. Over time, there’s less of that sense of novelty as the peaks of dopamine, testosterone, and prolactin levels subside. We may feel symptoms of hormonal withdrawal, almost like addiction, which can make us feel helpless and dejected.