Our Guilt and How It Can Ruin Relationships 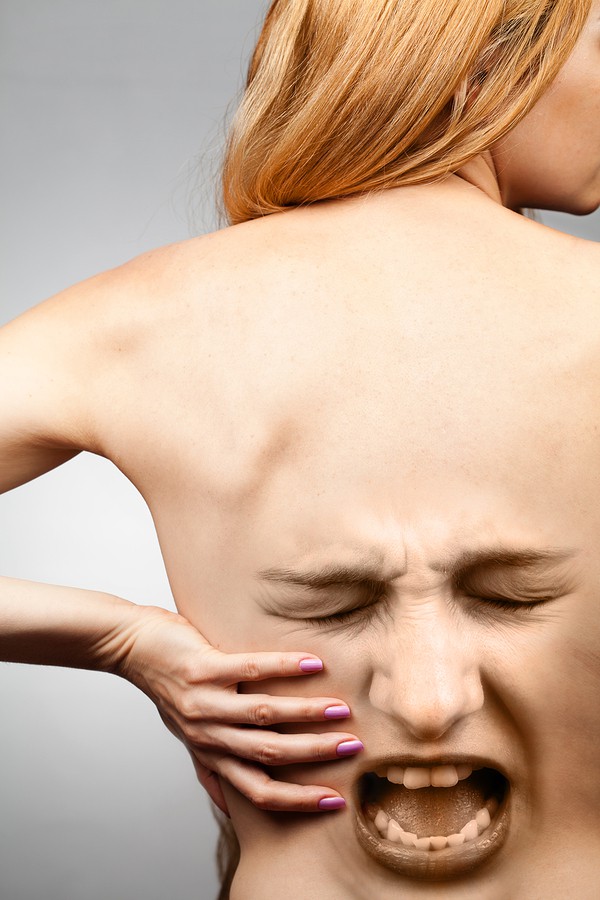 : Responsibility for a crime or for doing something bad or wrong

: A bad feeling caused by knowing or thinking that you have done something bad or wrong

:  The fact of having committed a breach of conduct especially violating law and involving a penalty; broadly :  guilty conduct

a :  the state of one who has committed an offense especially consciously

b :  feelings of culpability especially for imagined offenses or from a sense of inadequacy:  self-reproach

:  a feeling of culpability for offenses

Guilt. Above is Merriam Webster’s definition of this complex emotion but no dictionary can truly encapsulate how the guilt experience affects our lives or relationships. Psychologists have been picking it apart for decades, with our old pal Sigmund Freud leading the pack. Guilt can create immense internal conflict, whether it’s the result of repressed childhood sexual desire for your parents (thanks Freud, you lunatic), religion (thanks God, you judgmental mystery), or a strongly disciplined childhood (thanks parents, you fear mongers). Triggered by a real event, an imagined event, the fear of a possible event, the event of an event, WHATEVER, I think that all this guilt we’re feeling is actually making us selfish. The bad kind of selfish, not the new and improved healthy sage burning self-love kinda selfish.

One of the more popular of human emotions, the high school quarterback of cognitive experiences, we’ve been taught to rely on guilt to serve as our conscience, our barometer of goodness as a person. In its purest form, it’s credited for things like stopping us from murdering people in traffic all day long. In a less pure form, we credit it for preventing us from doing things like cheat on your sweetheart, or your math test, or your taxes.

But I have an issue with what I perceive as the religion of guilt and here’s why; because rather than it being something that you let hold you accountable for actual mistakes or inspires communication around perceived mistakes, guilt tends to topple you instead with an even worse thing. Self-absorption.

Because your guilt is about you, you and oh, also more you. It breeds a climate of self-loathing, and when you’re floating in that dirty bathwater, you’re unlikely to get out in time to focus on the reality of the other person’s experience before drowning in your own feelings of inadequacy. Much more fun to poor-me yourself right out of taking personal responsibility and directly into an enclave of selfishness.

So often guilt doesn’t do what it should, like force you reach out to apologize, or take action to fix a situation you created. Instead, it tends to shut us down or worse, lash out and blame them for “making you” feel guilty. Is this a side effect of our gruesome quest towards perfection? Do you think you’re perfect? Why else would you think you’re not entitled to make mistakes?

Recently a friend was going through a really hard time. I’m a proud member of the procrastination party, so I kept pushing off the phone call that I genuinely wanted to make. The more days that passed, the guiltier I felt. Then more days. More guilt. More me feeling shitty. Less her feeling special. I was too busy worrying about my guilt that my friend’s needs melted into my personal narrative. I finally called. When she asked me why I had waited so long, I told her that I was sorry, that I had felt guilty for two weeks. I don’t understand, she said. If you felt so guilty, why didn’t you call?? Because guilt MAKES ME A SELFISH JERKFACE DON’T YOU GET IT WEIRDO?

Our Guilt and How It Can Ruin Relationships