Noisy Sex…Who Is Having It and Why 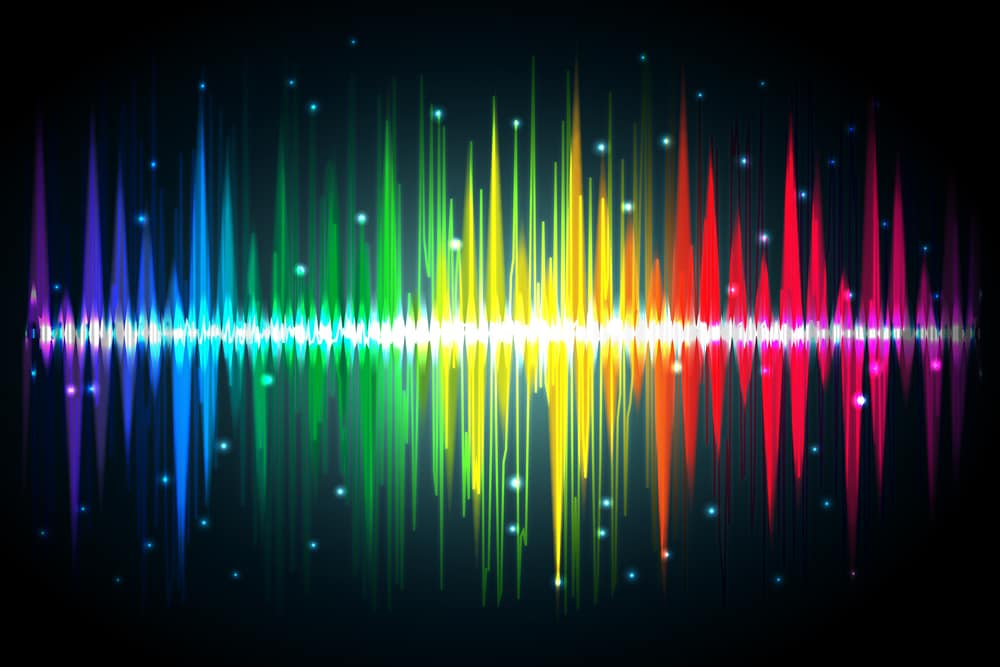 So is vocalization during sex just a performance?

All you have to do is watch nearly any depiction of female orgasm on screen to get an idea of how a woman is “supposed” to react during sex.

But is this just cinematic license, or is there really something to noisy sex?

Experts wondered the same thing. In 2011, Gayle Brewer of the University of Central Lancashire and Colin Hendrie of the University of Leeds published their research on the topic — technically known as “copulatory vocalization” — in the Archives of Sexual Behavior. In the study, they asked 71 sexually active heterosexual women between ages 18 and 48 for more details about vocalization during sex.

The researchers found that many of the women did make noise but not necessarily while they were having an orgasm. Instead, 66% said that they moaned to speed up their partner’s climax, and 87% stated that they vocalized during sex to boost his self-esteem.

“While female orgasms were most commonly experienced during foreplay, copulatory vocalizations were reported to be made most often before and simultaneously with male ejaculation,” the researchers wrote. Women also reported making noise to relieve boredom, fatigue and pain/discomfort during sex.

So is female vocalization during sex just a performance for a guy’s benefit? (After all, Meg Ryan’s over-the-top moans were meant to prove a point to “Harry” that men are easily duped by a fake orgasm.)

Noisy Sex…Who Is Having It and Why