My Boyfriend Didn’t Believe I Had an STI 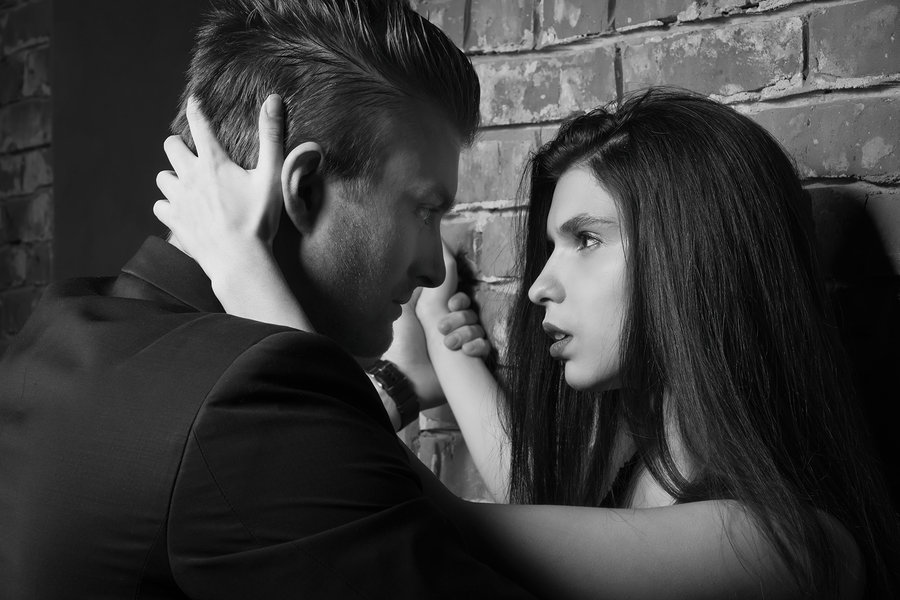 I got the call from my gynecologist while in a van with four of my friends.

I was sitting in the front seat when I got a call from an unknown number. Obviously I don’t usually pick up when there isn’t a caller ID, but for some reason that was the day I decided to do so. I picked up the phone to hear my gyno’s voice.

“I just wanted to let you know that the results of your Pap smear are in. You’ve tested positive for HPV.” He didn’t sugar coat it.

Hanging up the phone in shock, my friends started to ask me what was wrong. I’m really bad at hiding my feelings, so I told them. They encouraged me to call my ex-boyfriend and let him know. So when we pulled over for gas, I got out of the car and called him.

This was not a good time in my life for me. My ex was extremely abusive to the point where I had a breakdown and temporarily moved across the country to get away from him. But even then, he was still torturing me from a distance. He would call me and tell me how much he missed me, but would insert backhanded compliments and straight digs about me at a time where I was extremely vulnerable. I was only 20 then, and he was my first love, so I had no idea how to fully rid myself of him.

He picked up the phone, surprised to hear from me in the middle of the day. His voice was sweet, but I knew it was just a disguise for how menacing he could truly be. I timidly told him the news.

“So my gyno called.”

My ex was silent on the other line for a moment. I didn’t know what he would say. I was hoping for some sort of support. Instead, I got questioned.

“Are you sure you got it from me?”

“Yes. You’re the only person I’ve had sex with in the past year.”

“What about the guy you lost your virginity to?”

The guy I lost my virginity to was someone I had sex with when I was 18 to get my first time “out of the way”. He was also a virgin at the time, and ended up coming out of the closet two months later. I got tested immediately after having sex with him, and everything was completely healthy. So there’s no way it could have been him.

My Boyfriend Didn’t Believe I Had an STI