Modern Marriage Part 1: Why I Eloped 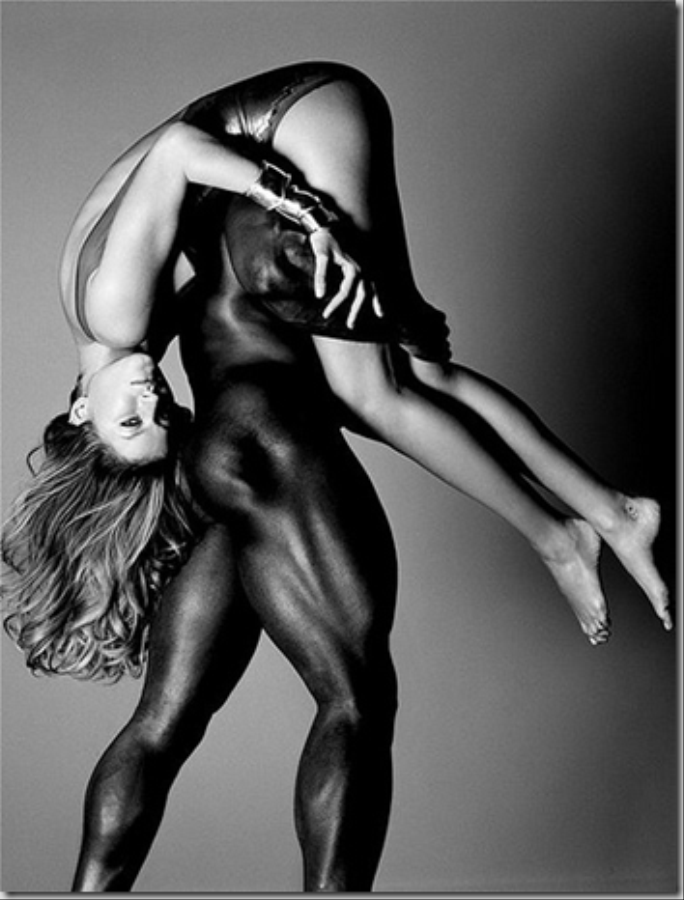 Don’t freak out or anything. But I have some news. I got married. And to tell you the truth, not much has changed.

We are all living in a new world now. Priorities are shifting. Spending $30k to feel like a rich princess for a day in what is effectively a quinceanera for grownups, may not be your bag, and it wasn’t ours either.

Most of our close friends are spread across various cities, states and other countries; and the idea of something very private between us made public, rendered by my boyfriend extremely uncomfortable. While I am a little more comfortable with receiving attention, I would rather spend that time and money going out to visit them; or hosting them when it’s convenient for them and we can spend time together individually.

Here’s the other thing; eloping is fun. It is easy. And most importantly, it is about the two people getting married. There is no other time in a relationship when other people are invited in; no funeral for the end of one, no party for electing to stay single. No one cares about your anniversaries. When you elope, you get to do things the way you want to, on your own terms, without having to worry about keeping other people happy.

For us, as an international couple in our early 30s; in a relationship for nearly two years, and living together for half of that time, being married allows us to start making long term plans. I can actually start seeing myself staying with him long term and developing our lives together in one place like real grown ups.

A wedding wasn’t our focus, it was simply solidifying our existence as a team. I like to compare it to signing the mortgage on our love. The event itself was an afterthought; a whim, really. Something we discussed in pragmatic terms for some time and when the stars aligned, we went for it. We were never officially engaged, and ‘fiance’ was a term I never coveted nor used. In the weeks leading up to our shotgun love mortgage, I contacted close friends and family to invite them down, but when I saw my husband-to-be’s visible discomfort with any form of attention, I reeled it back in.

Once we get settled, we do plan on having a party with close friends and some family, maybe even several of them, in different places, as a kind of honeymoon/reception double feature. With a healthy distance between being married this sounds like our kind of adventure. One where any feelings of pressure surrounding being put on display, or entertaining others with our private feelings and plans together, grow rapidly smaller in our rear-view.

On our wedding day, my boyfriend brought his father who was visiting from out of town. I brought my friend to officiate and double as my emotional touchstone. We spoke to our other close ones on the phone.

My mother was ready to hop on a plane, but wouldn’t make it in time. I really wanted her to be there, but she has always been one to offer immediate and unflinching support, without holding on too tightly. I’ve always been a wanderlust out on some other part of the world as soon as I could get my hands on it, and she knew this was on the horizon for us, so this was no surprise and we were okay.  My recently estranged brother was crestfallen not to be there, but took the opportunity to break his silence with some very kind things that opened up our relationship in a lovely way.

My mother-in-law to be, however, made her objections known over the phone. I can imagine this sort of thing is hard for a lot of family members, and especially a mother, protective of her son.  She and I have very different ideas about marriage, which I completely understood. She kindly, firmly and respectfully filibustered our plan over the phone. As soon as he caught wind of this, my future father in law swiftly instructed his son to get me off the phone and be there for me while he started the car.

The sincere care I heard for both of us (though, obviously mostly for him) came through amidst her reservations, and the warmth and eager support I received immediately from his father solidified a profound love and appreciation for a family I barely knew. I saw a lot of my husband in him. As I sat in the back seat of the car heading to the chapel,  I watched them both for a moment and took in how fortunate I was to be in their company.

We arrived at the very friendly little chapel, expecting to sign the papers and be on our way, when they happened to have a room open up at the end of the day. I think it might have helped that they liked us, as they let us go inside and make up our own ceremony. It was silly and fun and just for us.

In the aftermath, despite being alternately nervous about taking the leap, and dismissive of the whole idea of traditional marriage, I have been pleasantly surprised with how relaxed things have felt since we pulled the trigger. It feels like a weight’s been lifted and married life is actually a lot fun so far. That honeymoon period is real, y’all.

One thing that I’ve found interesting, has been how much everyone else freaks out about it all; both eloping and our marriage in general. It’s like there is something in us that needs to explode a little bit  and let that Bridget Jones out of her diary for a second, and I sympathize. I get excited for my friends when they are excited about their love.  We have all been encouraged to get excited about the pomp and circumstance of it all, practically since birth.

I love sentiment and I do like jewelry; but tradition isn’t the right fit for us. I don’t like the idea of having a dress I will never wear again collecting space in my closet. The idea of an overpriced rock on my hand to mark someone’s claim on me isn’t appealing either.

With that said, I will most definitely accept a ring, or a necklace, or earrings (wait no, I’ll probably lose those, maybe a bracelet) just for the hell of it. My grandmother instilled this in me with her very glamourous collection of baubles. As wonderful and beautiful as those things are, however, we don’t have that kind of money right now. The way he routinely plugs my phone in for me when I forget, or how he kisses my head before he leaves for work early in the morning while I sleep, are the kinds of things that squeeze my heart more than trying to get him to fit into a box of things he is prescribed to do.

Here is our To Do list, while we chip away at our hefty collection of debt and pull ourselves into an improved financial situation:

Even if we wanted it, traditional stuff doesn’t have much room to fit on that list.

In another relationship, at another time in my life, with a different person, perhaps all of this would be different. Perhaps an extravagant affair or someone I call “fiance” for a year would make sense. As we have grown together, I have learned that anniversaries, birthdays and other forced gift-events are not going to work for us. But, every month he dutifully budgets taking me out to whatever new restaurant he’s discovered which has at least four stars and 200 yelp reviews, and to every single movie theatre in a 15 mile radius, as long as we can get there before the trailers start. That is what works for us, and I am kind of proud of that.

What is your idea of a modern wedding?

Modern Marriage Part 1: Why I Eloped