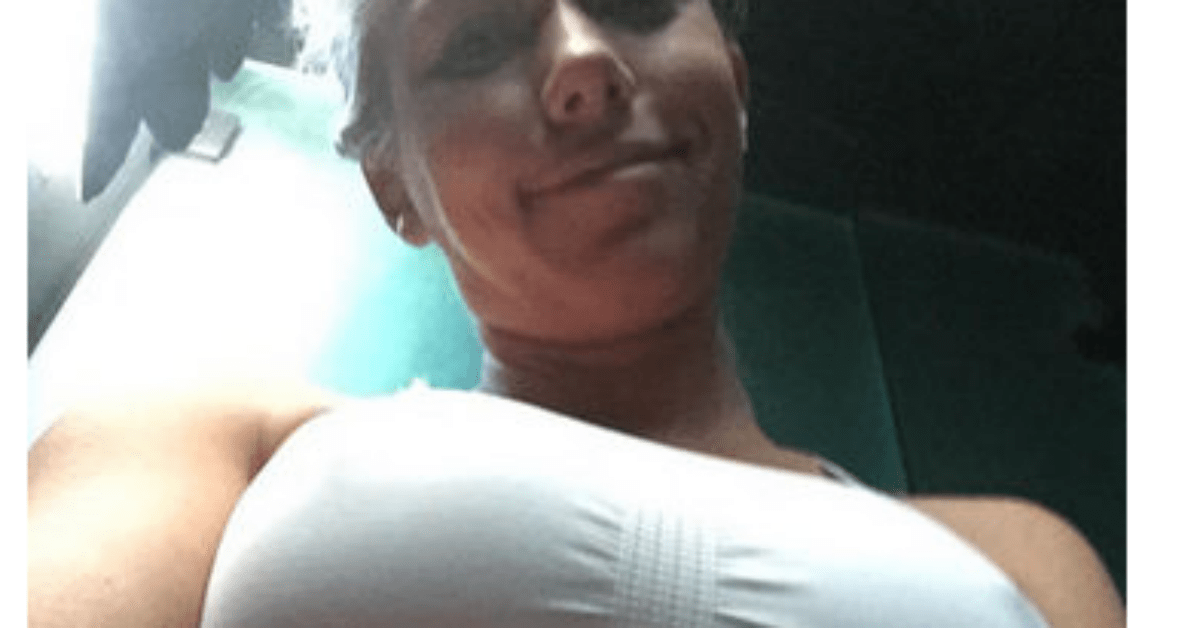 …it’s fun to celebrate your sagging skin and be grateful to your body for creating life.

You may have seen Kendra Wilkinson-Baskett’s “brave” Mother’s Day post, in which she showed off her stomach after childbirth. The Instagram photo (which has since been removed from her account) has been shared on a lot of mothering websites, and for good reason. It’s inspiring to see a beautiful mother celebrating her body, especially when that body is so famous. I’m grateful for the positive impact Kendra’s photo had on social media, but it’s time to talk about the very real issues behind our response to it. 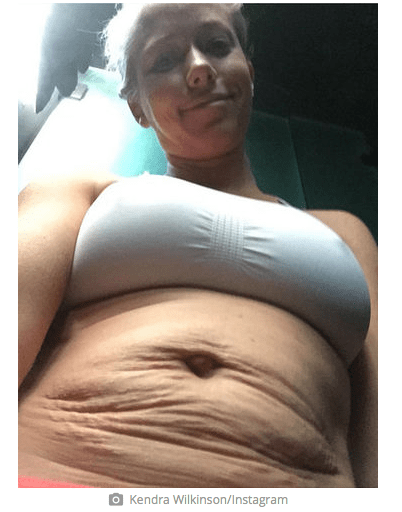 Kendra Wilkinson-Baskett proudly flaunts her body, after having kids. She has been called “brave,” “risky,” and even “crazy” by the media for doing so.

Admitting that motherhood changes your body is not “crazy” or “risky.” It’s something to be proud of. It shouldn’t be seen as an act of ‘bravery’ for Kendra to be honest about her natural post-birth belly. That’s what Hollywood wants you to think – because “bravery” implies breaking the rules. In this instance, the “rule” is that women aren’t allowed to be anything other than ‘sexy’ to the men who own the media.