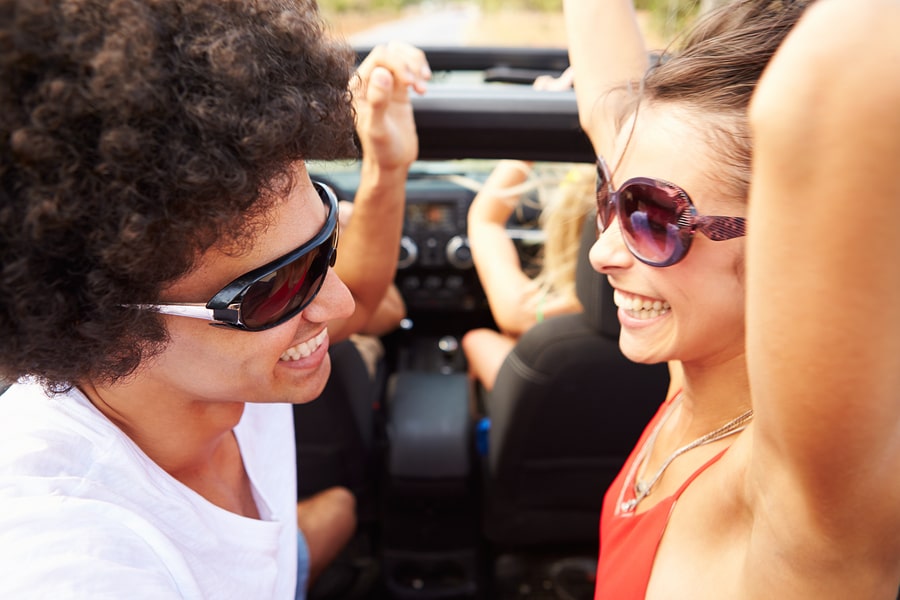 Q: How long of a relationship is too long for ghosting, or suddenly ending contact with someone without notice?

A: According to Charlize Theron, two years of dating isn’t too long to stop responding to Sean Penn’s texts, calls, and desperate floral deliveries.  For most of us, this is insensitive.  Think of the golden rule.  Is this how you’d like to be treated?  Anything after five dates probably deserves some sort of goodbye.

Q: I have been speaking to a man online and he has asked me out, but I don’t feel any spark of interest.  Should I give it a shot anyway, just in case?

A: Pretending to like someone is a waste of everyone’s time.  This is what the song Cruel to be Kind is about.  If you really aren’t interested, you’re not, and that’s nobody’s fault, except for maybe his fault for wearing a wrinkled shirt in every photograph and not listening to anything besides Bel Biv Devoe.  Attraction is strange and unpredictable and that’s part of its magic.

Q: I was out with my friend and we ran into a girl I recently matched with on Tinder, but I hadn’t messaged yet.  They wound up hooking up in a bathroom.  Isn’t he in the wrong?

A:  If you didn’t make plans with her and never met her, she’s just another stranger, and their toilet hookup is as meaningless as yours would have been.  Better luck next time!

A: If it’s been more than ten minutes since she’s spoken or made eye contact, see if you can pay the bill and sneak out the door without rousing her curiosity or interrupting her game of Candy Crush!