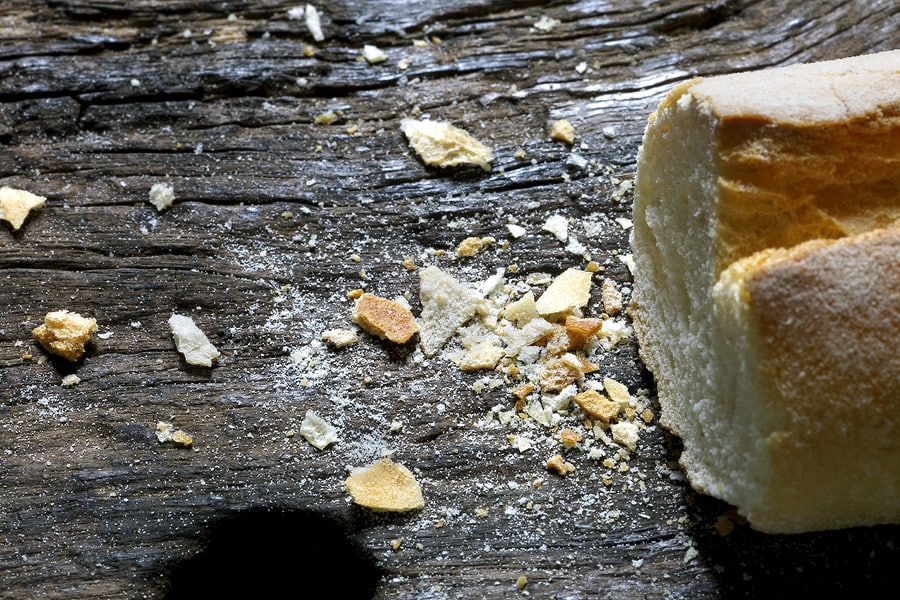 If the ghoster is keeping you in cold storage, the breadcrumber is just keeping you on the bench.  They might get back to you.  They might not.  They’re “keeping in touch.”  It’s infuriating.  It’s insulting.  And it’s a tiny, gradual waste of your life.

What are they after?

They’re either just a player and they like to have lots of people in rotation or else, and this is the sadder option: they really think this is what dating is, that if they keep meeting people eventually one will be the right one, and until they’re sure you’re not the right one, they’d better keep you on the line.

What’s hard to explain to a breadcrumber is that romantic attachment doesn’t happen like in the movies, where you both reach for the last box of brown cinnamon Pop-Tarts at Von’s and your eyes lock and you fall hard.  Romantic attachment and feeling is something two compatible people who like each other build, with communication and intention, not with breadcrumbs but out of whole slices of bread.

What do you do if you’re being breadcrumbed?

The only way to stop it is to be clear about what you want from the other person: to say, “Hey, I’m interested in you.  Do you want to make plans with me?”  If they respond, great, go out with that person and be honest and open and look for the same.  If they don’t respond with plans, block the breadcrumber and cross them off your list of prospects.  Now, you can spend all the time you spent waiting to hear back from them talking to people who want to date you, and put that emotional energy into people who’ll give it back!