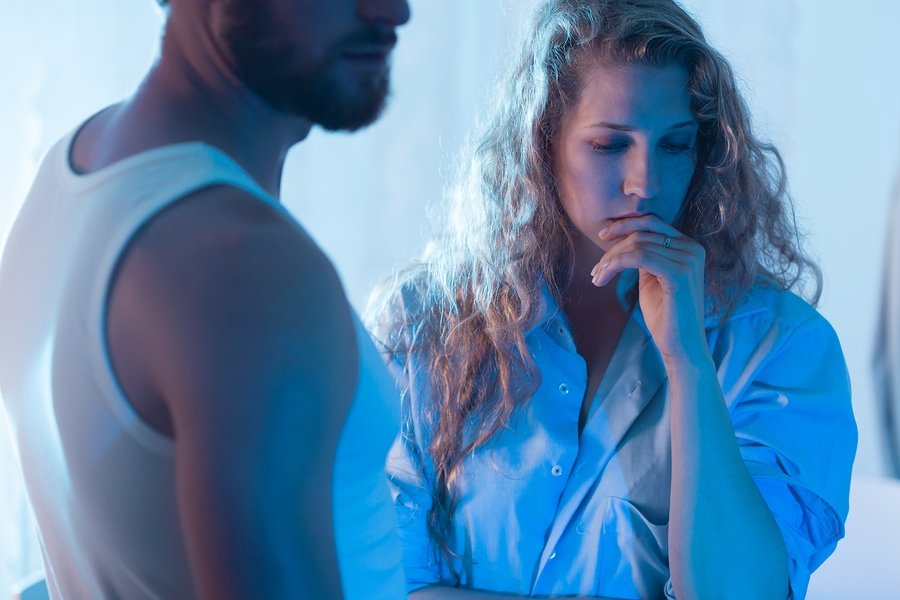 We started with genuine self-care, rather than the cotton-candy variety that they had used for years—watching too much TV and spending more time on their PDAs than talking to each other. Lois also reined in her excessive spending and lessened her time on the phone with female friends when Tim was home—admitting that it was a way of “punishing” him, as well as connecting with people she cared about. Tim put away his gadgets, was more attentive to Lois, helped around the house—instead of viewing it as “her job,” which he admitted was his way of seeking revenge on her for ignoring him at home—and stopped escaping for whole weekends at a time on golf junkets.

We then began pulling the weeds that were leeching life from their relationship. First we focused on teaching Tim to recognize when he was distancing himself from Lois. He needed to understand that he would not lose himself when he was close to her. He also had to uncover what precipitated these feelings. Once he realized that when he had an agonizing day at work he just wanted to isolate, he was able to loosen his boundaries so he was more emotionally available to Lois. When he experimented with this he realized that instead of tiring him further, being connected to Lois gave him energy and hope.

Lois had to develop a stronger sense of what she wanted and needed; and the self-trust to advocate for herself when she and Tim collided. By protecting what she valued, she was less resentful of her husband. Lois and Tim also built space in their relationship to house the hate that periodically arose, by setting aside time each week to speak honestly, but non-condemningly about what disturbed them about their spouse and the relationship. Each person listened without judgment or defensiveness to their partner’s concerns and complaints. Both felt taken more seriously and relieved that they no longer had to suppress their discontent.

I also encouraged them to reconnect with what brought them together and what they now shared and to dream together about the kind of future they wanted. In sessions and at home they focused on what inspired them during their courtship: a passion for rock-and-roll, sharing life-changing books, and social change.

They began talking about how to remake their own lives and their shared life in a way that reflected who they truly were. This included everything from what kind of work they did, to how they spent their leisure time, to where they lived and whom they socialized with. Something inspirational and unexpected occurred: their relationship became a place that cherished both of them and nourished their authenticity and autonomy while deepening their connectedness. To our surprise and delight, it was not really over.