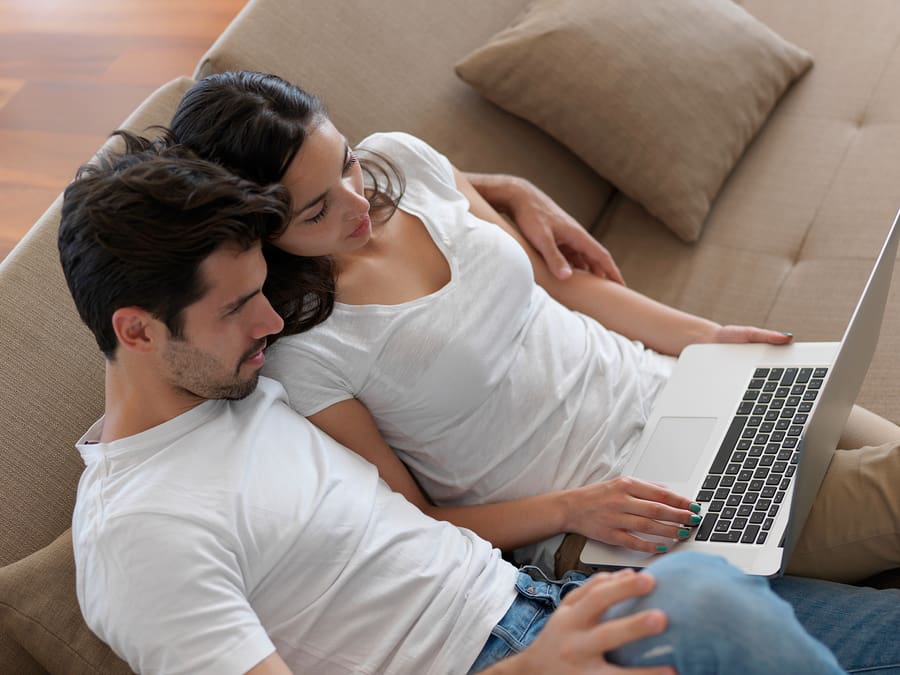 The New York Times reports today on the naughtiest thing that teenagers in love are doing behind closed doors: swapping passwords for their Facebook and email accounts.

It has become fashionable for young people to express their affection for each other by sharing their passwords to e-mail, Facebook and other accounts. Boyfriends and girlfriends sometimes even create identical passwords, and let each other read their private e-mails and texts.

They say they know such digital entanglements are risky, because a souring relationship can lead to people using online secrets against each other. But that, they say, is part of what makes the symbolism of the shared password so powerful.

In a recent study, Pew found that 1 in 3 teens surveyed share passwords with a friend, boyfriend or girlfriend. The Times explores some of the obvious downsides to this, including obsessive scouring of a significant other’s account for signs of infidelity and using the access for sabotage when a relationship goes sour. One expert they talked to compared the pressure to exchange passwords to the pressure to have sex. Have fun with the latter, kids, but I urge you to consider digital abstinence. Here’s why…

There is something pure and romantic about the idea of sharing everything, and having no secrets from one another. But it’s romantic the same way that Romeo and Juliet is romantic, in a tragic, horrible, everyone-is-miserable-and-dies-at-the-end kind of way.

Email is one of the few private spaces left in this hyper-sharing age. Sam Biddle at Gizmodo says, “This isn’t about having something to hide—it’s about keeping meaningful boundaries in an era when there are verrrrry few. We all need whatever scraps of privacy we have left, and your email is just that.”