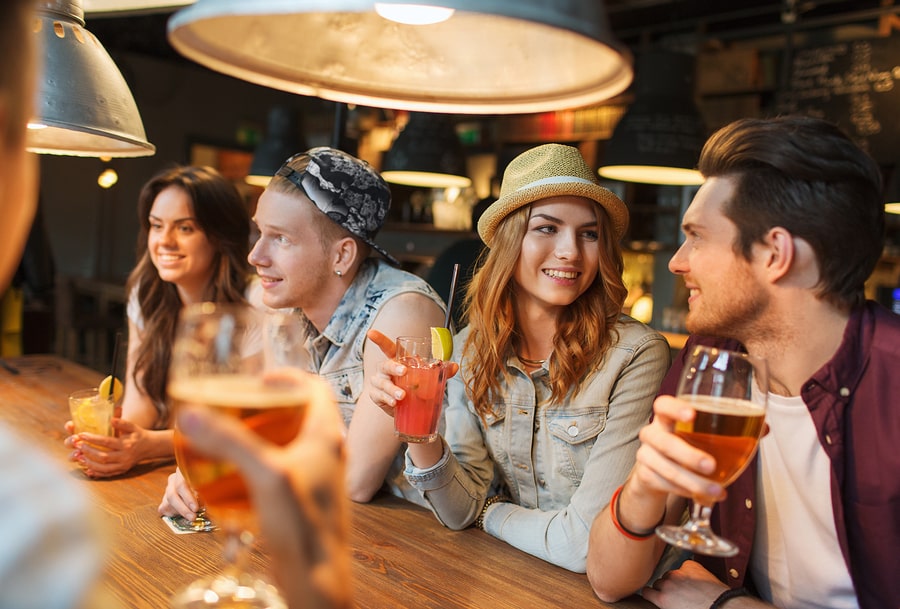 This week, a girlfriend and I got a heartfelt, funny, sincere and personal message from the same guy, and we discovered it was the same message.

Sometimes my friends and readers ask me questions for Love.tv that they think I might have fun answering, or that, god forbid, they actually want my answers to, so many thanks to my anonymous friend Zeke Shandy for this excellent question:

“After ten years of internet dating, I’m still, I guess, awful at it.  How do I break the ice with a woman online?”

There are as many different approaches to this as there are women in the world, but I’d like to offer some advice based on my own internet dating experiences.  Not showing off, but I’ve been single a lot.  Lots and lots.

OKCupid released a study last year claiming it’s a numbers game, and the best bet for men is to send as many messages as possible, and that blasting “Hey, how are you?” to five hundred women will get more first responses than spending the same time to actually try to connect with fifty women.  I find this lazy and ineffectual: the message of a person who is putting forth the absolute minimum effort annoys me.  This also includes “Hey.”  “Howdy.”  “What’s up.”  “How’s your weekend.” This approach employs the math of internet dating: trying to attract as many potential mates as possible so that you can sort through them later, but I am a proponent of an old fashioned idea that you might like someone because you found their personality attractive, and you don’t wish to go on 500 dates with people who just ask how your weekend was.

I also don’t like when a message seems cut-and-pasted- although again, statistically, this is not supposed to matter.   This week, a girlfriend and I got a heartfelt, funny, sincere and personal message from the same guy, and we discovered it was the same message.  Guys, I know the internet makes it feel like there are infinite numbers of single women to talk to, but there aren’t, and we talk to each other.   She called him on it and he said I’m sorry, I have to send too many messages to women, I can’t write them all individually.  Well, perhaps our bots can date?