Is Sex Always on Your Mind? 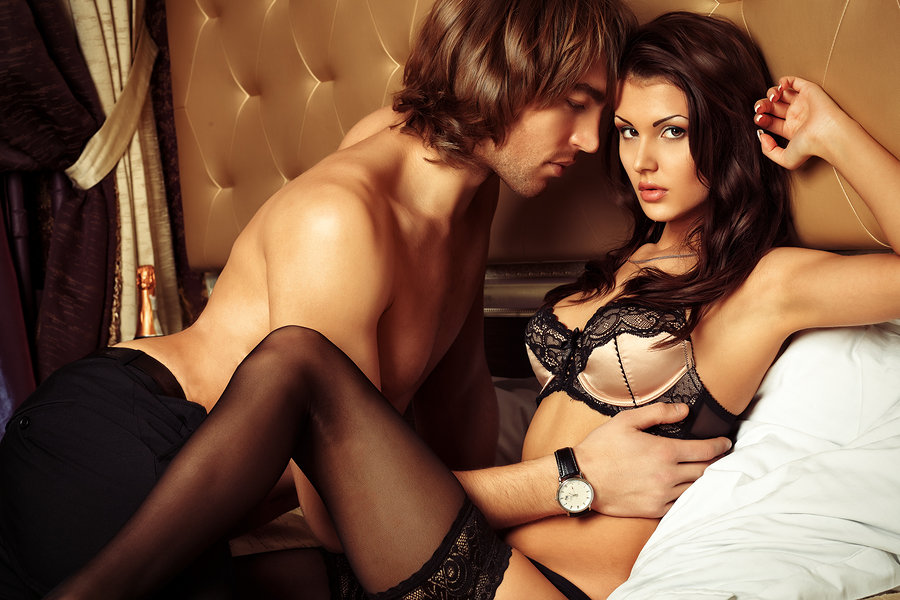 At the most basic level, sex and gender are the first defining factors we notice when we meet someone for the first time.

Sex, in this case, refers to someone’s biological gender, and the most elementary definition of gender is which sex organ a person has, and therefore (we assume) uses.

Of course, biology isn’t the only defining factor in how someone identifies. Someone’s biological sex can deviate from their own gender identity, and both biological sex and gender identity are far from binary subjects. However, our society has taught us to judge someone’s gender by their physical appearance. 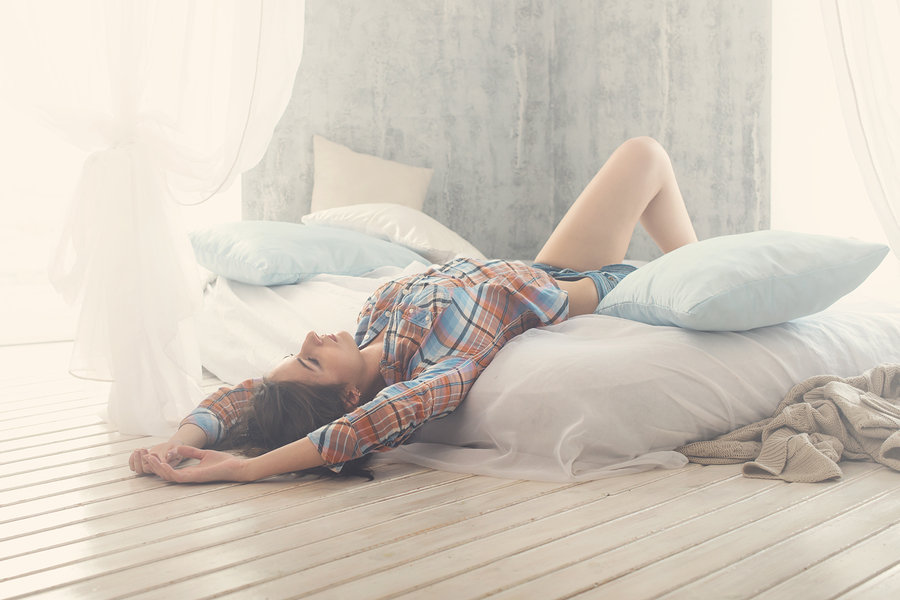 If someone’s appearance seems ambiguous, the next question people will most likely ask themselves is what that person’s sexual orientation is. These categories we put people in are the beginnings of a question that spreads through all corners of life: Is sex all we think about?

Advertisers sure think so. Everything on the market is sold to us through sexualizing a product, most often by objectifying women and further defining what it means to be masculine or feminine within our society.

Clearly the formula for making the most unsexy object, like a hamburger for instance, into something sexually appealing is just to have a dripping, tan, half-naked woman seductively putting her mouth around a bun. If advertisers think products need to be sexy in order for people to be interested in them, this definitely says something about our society’s priorities.

Sexual culture also plays a major role in defining relationships. Even today as we move toward a more “gender neutral” world (emphasis on move), it is still traditionally abnormal when a man and woman have a completely platonic relationship, or for someone of the LGBTQIA+ community not to have a sexual relationship with someone they are “supposed” to be attracted to.

The images projected on our society about male and female roles cause relationships between people of different genders to be subjected to sexual standards. There is an idea that the “right way” to be in a relationship with someone of the opposite gender is a sexual one and, if that doesn’t happen, it is written off in a negative light as “the friend zone.”

The base of attraction is sexual: Every time we check out someone — or ourselves in the mirror — are we subconsciously thinking about sex? Even using the term “making love” interchangeably with “sex” has created unnecessary focus on the physical act of sex within our society. This terminology suggests love cannot exist without sex, and sex cannot exist without love. Imagine the pressure.

From the first words we hear in this world — “It’s a [insert gender here]” — our biological sex is the basis for how we create our identity. From then on, there are images of sex all around us: images about how men and women are supposed to present themselves, how they are supposed to act in relationships, or what kind of sexual attraction they are supposed to feel toward each other.

The next time you meet someone for the first time, challenge yourself not to create an opinion confined by sex and gender — you might start to notice how ingrained the tendency is.

Is Sex Always on Your Mind?