If You Are Hurting During Thanksgiving, Focus on the Love 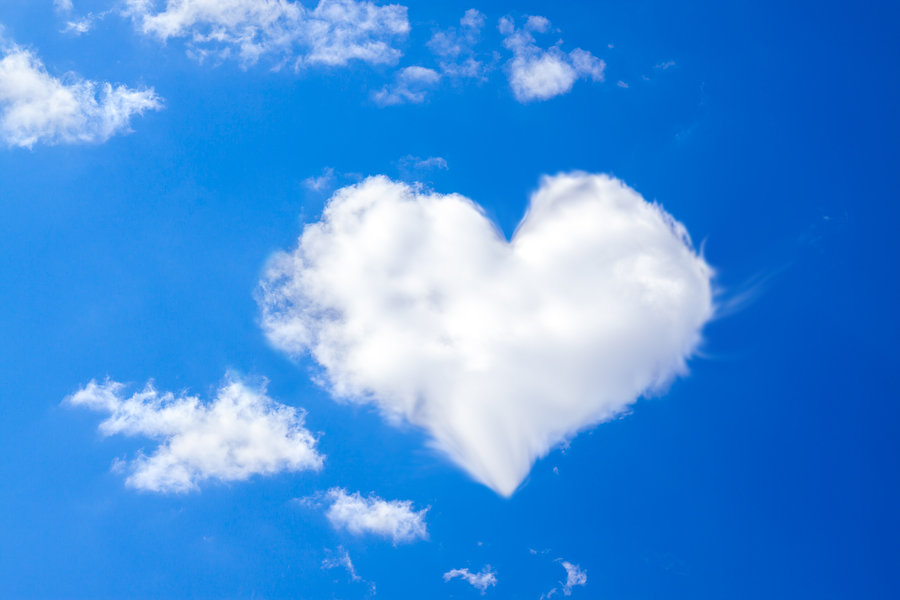 Four years and nine months later, at age 39, I woke up one morning to find myself very suddenly and shockingly widowed. My husband left for work that day, and never came home. Instead, he was found collapsed on the floor, just one hour after arriving at work. They rushed him by ambulance to the hospital, did everything they could, but it was too late. My best friend in life was already gone. Massive heart-attack, and dead at only 46. Three months later, on Thanksgiving Eve, I sat in our apartment alone, with no Christmas tree and no decorations, and watched Planes, Trains, and Automobiles. My husband’s infectious laughter was replaced by stunning silence, and at the end of the film, when it’s revealed that the reason Candy’s character is a clingy and somewhat obnoxious traveling salesman who walks around with a mysterious trunk everywhere, is because his wife died some time ago and he “hasn’t been home in years” – I sobbed my face off. I felt every nuance of who he was. Because now, I was him. We see things from the foundation of our own experiences.

When we watch a film or a TV series or some other form of entertainment or art, often times we are doing so in order to escape our own lives. But usually, what ends up happening, is that we find pieces of ourselves in that thing we are watching. And how we see things changes over time. How we perceive a character or a relationship we see on TV, is different, according to what we have and have not been through. After experiencing great love, and then being widowed so young, every great story of pain and loss and love, feels like fragments of my own tale. I felt fragments in my own story and life while watching several TV series and films, including: We Bought a Zoo, The Fault In Our Stars, P.S. I Love You, and the new and quite beautifully written and acted TV series: This Is Us. And as we change and grow and go through losses in our lives, our definition of what love is changes. Our definition of what holidays should be, changes. For me personally, it took me a few years after my husband’s death, before I could even feel any kind of joy again during the holidays. If I stayed home alone on those days, it was a jarring stab of loneliness and isolation. If I was with my own family, it was like being forced to stare into a giant mirror of everything they had, that I had lost. If I was with friends and their families, it shined a magnifying glass on the fact that my own family, my dear husband, was gone. It took me a long time to begin to focus on the love again, because it took me a long time to see love from many different angles.

If You Are Hurting During Thanksgiving, Focus on the Love