How to Stay Fit with Good Sex 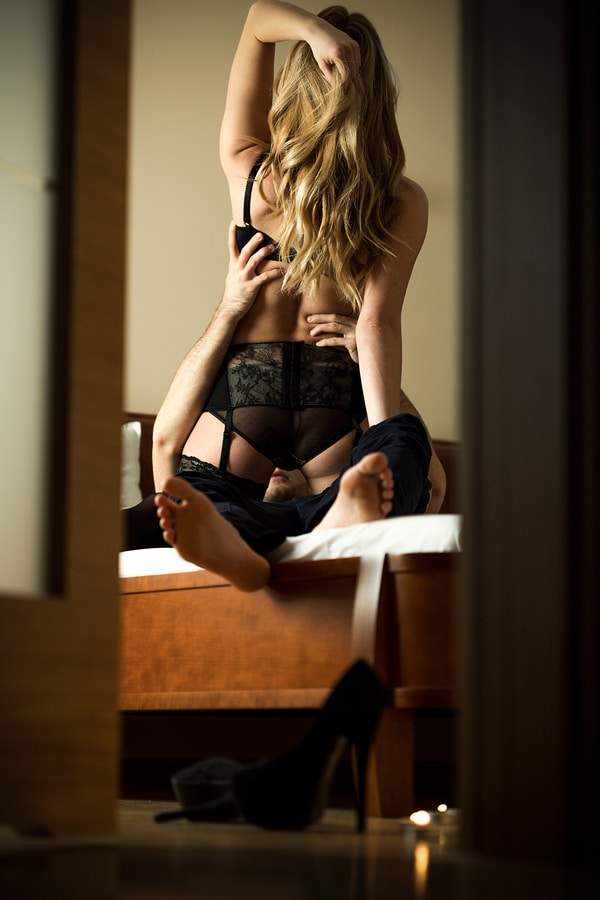 It’s more enjoyable than hitting the treadmill – and there are many documented health benefits. But is making love really an alternative to aerobic exercise?

Research has revealed that sex, which is rated as moderately intense exercise, uses up 4.2 calories in men a minute and 3.1 in women. The study, published in the American journal PLOS ONE, took 21 young couples and used a SenseWear armband to measure the effects of moderate exercise on a treadmill, compared with sex. Sex took on average 24.7 minutes, with men using up 101 calories and women using 70. Almost everyone in the study found the sex more enjoyable than the treadmill. So shouldn’t you hang up your running shoes and try “sexercise” instead?

Sex is credited with having many other health benefits. They’re not all scientifically proven because it’s difficult for researchers to measure the effects of sex on different health outcomes in a standardised way. Most research is also of heterosexual sex. But claims include reductions in heart disease and diabetes and improvements in sleep, appearance and immunity.

Sex is also credited with reducing period cramps and chronic pain – although both would put many people off having it. Saying “not tonight, I’ve got a headache” may also not be a medically valid reason for refusing: more than one study shows that it might relieve headaches, although it’s less reliable than tablets.

Sex is associated with promoting wellbeing – and you don’t even need a partner –a paper in 1986 found that older men and women who masturbated had reduced rates of depression.

Sex may also reduce stress – a small study looking at the relationship between sex in the two-week period before stressful events found that people who had had intercourse showed the smallest rise in blood pressure when dealing with these events.

Sexual activity has also been associated with longevity – a study in the BMJ conducted in south Wales that followed 918 men aged between 49-59 for 10 years found that those who had been having two or more orgasms a week had 50% lower mortality rates. The authors of the study cite other research suggesting that quality of sex is important in realising the health benefits.

But this latest study really shows that sex uses only a few calories – the treadmill used about three times as many. The sex was also likely to be more energetic than usual because people knew they were being monitored.

Sex is an indicator of good health as well as contributing to it. But the research generally suggests more is not necessarily better and that quality is what matters.

How to Stay Fit with Good Sex