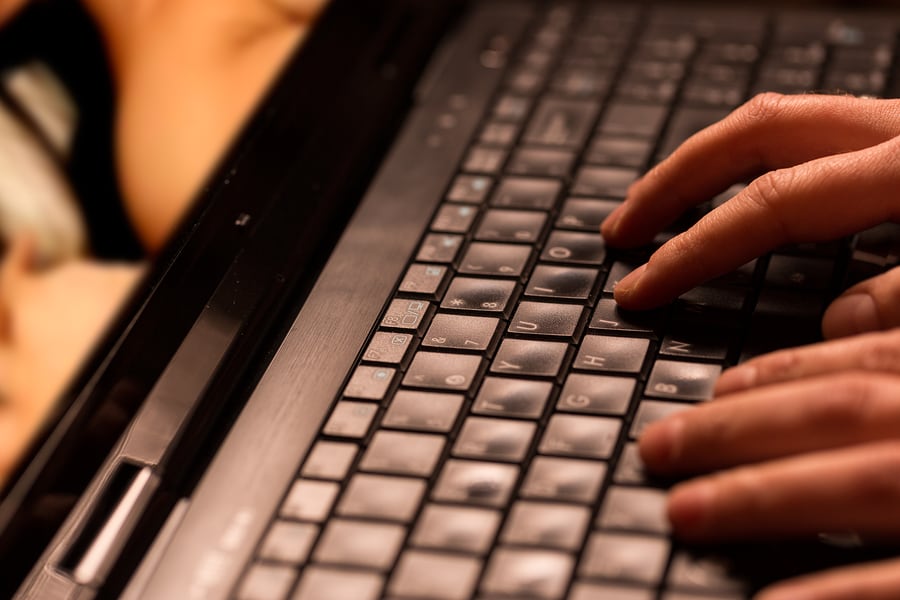 Hilton and Struthers aren’t the only experts sounding the alarm on the side-effects of prolonged pornography use. Two years ago, researchers at the prestigious Max Planck Institute in Berlin, Germany, discovered that the area of the brain that is activated when people are rewarded actually shrinks and works less effectively when confronted when pornography, according to the Telegraph.

“We found that the volume of the so-called striatum, a brain region that has been associated with reward processing and motivated behavior was smaller the more pornography consumption the participants reported,” said Dr Simone Kühn, a researcher at the institute.

During their study, the researchers also discovered that, over time, people who consume a lot of pornography eventually lose their ability to recognize natural sexual cues from real human beings.

Still, as technology continues to become more advanced, it is not yet known how prolonged pornography use will affect a human over a long period of time. But in the short-term, researchers continue to discover new information that leads them to believe that pornography is not all that healthy for regular human consumption.