How I Came To Peace With My Jealousy Of Others Relationships 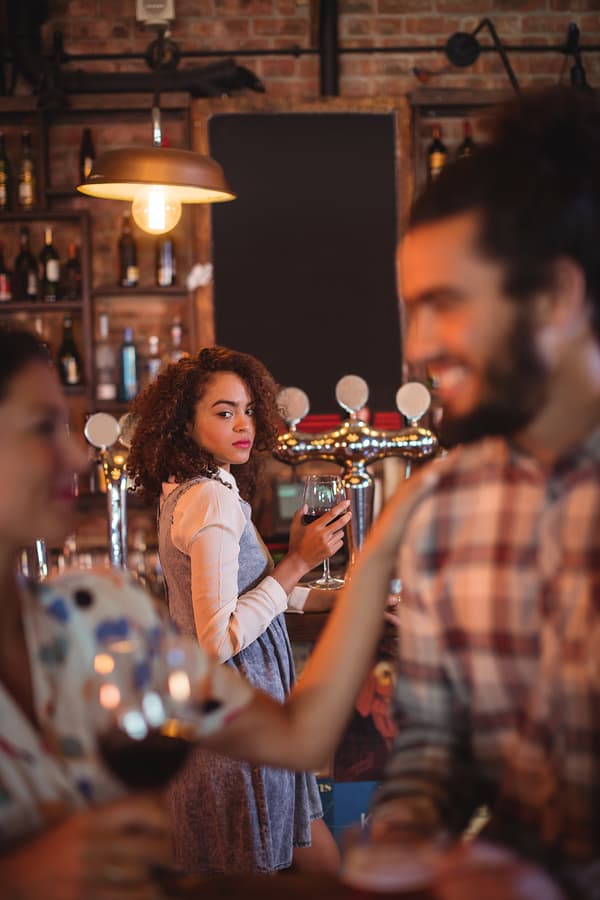 Jealousy is never a good look and it’s all I wore.

Jealousy over others relationships is a feeling I used to be far too familiar with. I’ve been single for about 6 or 7 years now and I just found out this morning the last guy I dated is actually getting married next weekend.

I’ve dated on and off for years, gone after men who were no good for me too many times to count. I found myself with men who were emotionally unavailable far too often, who kept slipping the words “my ex” into conversations while we laid in bed. I’d stay with them though because I didn’t want to be alone. I’d stay even if I knew I wasn’t the only one they were spending their time with because I wanted to pretend I had what everyone else had – someone who cared about me.

I’d look at other people’s relationships and feel insecure about love and myself. Feelings of jealousy, insecurity and fear would flood my mind. I’d constantly question why I wasn’t good enough or why no one loved me. I felt I wasn’t good enough to make someone want to stay. I would get so wrapped up and worried because I’ve been single for so long and I didn’t see any sign of that changing.

It made me hate myself, which is what started the self-crippling cycle of dating shitty men. The only thing I could feel was self-pity in a world of perfect Instagram relationships. It seemed like half of my friends were getting engaged, married, buying houses, having children, traveling together – everything that I wanted that I wasn’t experiencing.

Everything became negative in my life. My mindset became toxic. All I’d talk about is how I’m alone, my self-deprecating humor became exhausted and I wasn’t fun to hang out with. I’d become attached to guys too quickly who didn’t care about me. I’d change who I was to try to be who I thought they wanted me to be. I felt too big, too much, too out of place, like I didn’t belong anywhere with anyone. Everything about me was wrong, so I needed to change it. Jealousy is never a good look and it’s all I wore.

I was venting to my friend about how everything was terrible, how I stopped hearing from another guy, how I didn’t understand why this kept happening and it pushed her to her breaking point with me.

“Shut the fuck up.” She said, without a hint of reservation or remorse. And in that moment I knew I needed to change. 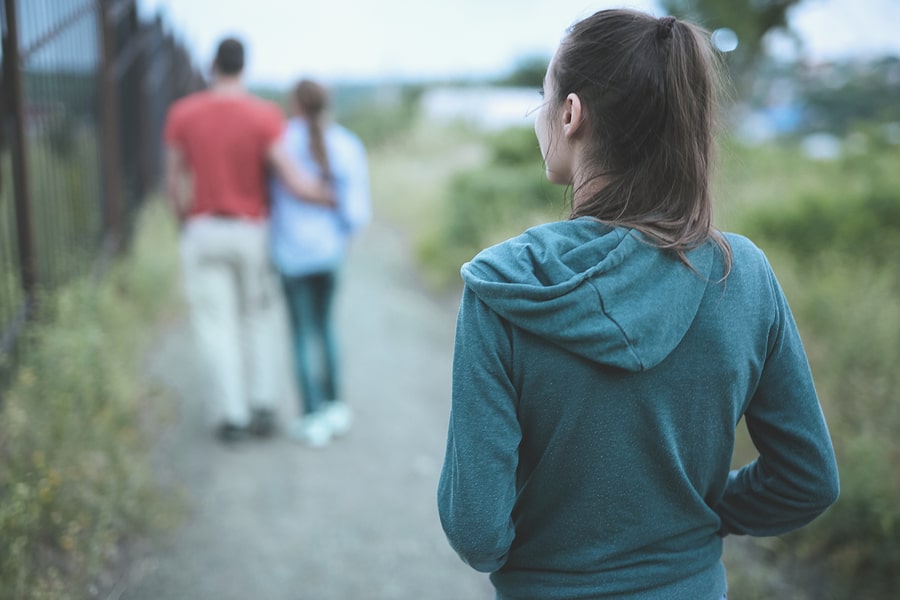 Transitioning out of this mindset and changing my toxic behaviors wasn’t easy. For months I struggled with finding myself falling back into old habits but each month I saw progress. Slowly but surely I stopped dating assholes and started dating men who would treat me the way I knew I deserved deep down, which led me to my current boyfriend who is an absolute angel.

Recommended next story: 10 Ways to Keep Your Self-Esteem High While Dating

How I Came To Peace With My Jealousy Of Others Relationships