How Do I Not Screw Up This Relationship! 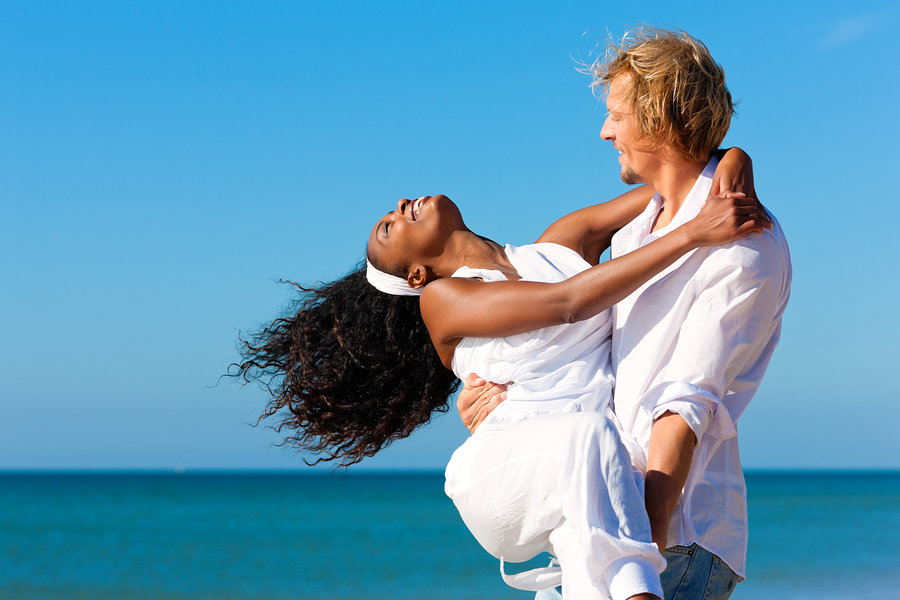 Let’s just say the last thing I envision saying to my future children about my 20s is, “Ya know, I should have dated more people and partied just a little harder.”

I spent a lot of time in my early to mid-20s being single. I hung out with my girlfriends like it was my job, focused like crazy on my career, and generally, was selfish AF. I also did a bang-up job of dating people that were far from being right for me (an ex pro skateboarder turned corn maze owner, a divorced father of four, a Jimmy John’s bicycle delivery man and a gaggle of musicians come to mind). Let’s just say the last thing I envision saying to my future children about my 20s is, “Ya know, I should have dated more people and partied just a little harder.”

But something has changed in me in the past year. I shudder to admit this, as I used to be cool and detached (I promise!),  but I finally feel ready for something more. I want to know someone, deeply, and I want to fall so hard that I may not know how to pick up the pieces at the end.

Does that make you want to vomit a little? Okay good, me too.

Here’s the scariest part: I may have actually found a person worth all of that. The first few months of my new relationship have been nothing short of incredible, and for the first time in a really long while I can’t blame any issues on “he’s not right for me,” because I kind of think he is. So now, the biggest question is, how the hell do I not screw this up?

Every single day I’m afraid that I already am, because I always have in the past. I have an aching feeling that it’s too good to be true, that he’ll figure out I’m not as great as he thinks I am, the “real” (aka “bad”) me will come out and run him off, that he’ll realize I’m inherently bad at relationships, or worse, that I’m unlovable.

With that in mind, I did a pretty cool thing last night; I created a problem from nothing. I don’t mean to brag, but, this is an area in which I excel in relationships. I’m kind of amazing at it.

It went down like this. We were drifting off to sleep when I realized we were about to go to bed without having sex, a first for us, and instead of rationalizing that it was a long day, we were exhausted, and ya know, we’re humans and not rabbits, my mind went straight to “He thinks I’m ugly and terrible in bed and he’s already bored of me and OH GOD we’re doomed.”

Naturally, I said something passive agressive, he sensed something was wrong, and I completely shut down. I turned my back to him. I played the “nothing’s wrong, I’m fine” game and pouted quietly until all of sudden I realized what I was doing, and I felt terrible.

Then, a miracle happened. Instead of quietly wallowing in self-loathing, I opened up, and I talked to him. I told him how in past relationships I’d felt rejected in this way and was nervous it’d happen again. I said out loud all of the crazy things in my head, like how I push people away when they get too close, or shut people out when I feel vulnerable, and finally the big one: I’m frightened that I inevitably will or already have screwed this amazing relationship up.

But guess what? Another amazing thing happened. I didn’t scare him away. In fact, he said he felt the same and that he was terrified of ruining everything too.

I hugged him, giddily, and realized in that moment that we’re in this together, and that THIS is how you communicate with a partner. My Goddess! Why had no one told me this before?! You talk these things through *in* the moment, before you’re already distant, or breaking up, and it’s too late.

I know that we still have a long way to go. I have a great deal to learn about being a partner, and communicating, and some long-term relationship veterans may be thinking “But you’re still in the honeymoon phase! Of course it’s going well!” To which I’d say, “That’s right, suckers! It’s awesome.” Trust me, over the course of writing this I’ve already thought of 10 new and innovative ways to push him away, or convince him to run far, far away from me. But there’s one thing I’ve promised this man, and that I’ve made him promise me: If we’re going to screw this up, let it be over something real, and not from being scared.

I’ve spent so much of my adult life building up walls and protecting my heart, and for what? So that I can feel in control? So that I won’t get hurt? Sadly, the only person I’ve hurt in that process is me. I don’t want to hide behind my own bullshit anymore. I want to fall, hard. I want to love, and allow myself to be loved by this person so deeply that no matter what happens, I’ll be forever changed. And you know what? I’m ready.

How Do I Not Screw Up This Relationship!