Have a Sex Talk During Sex. Could You Do It? 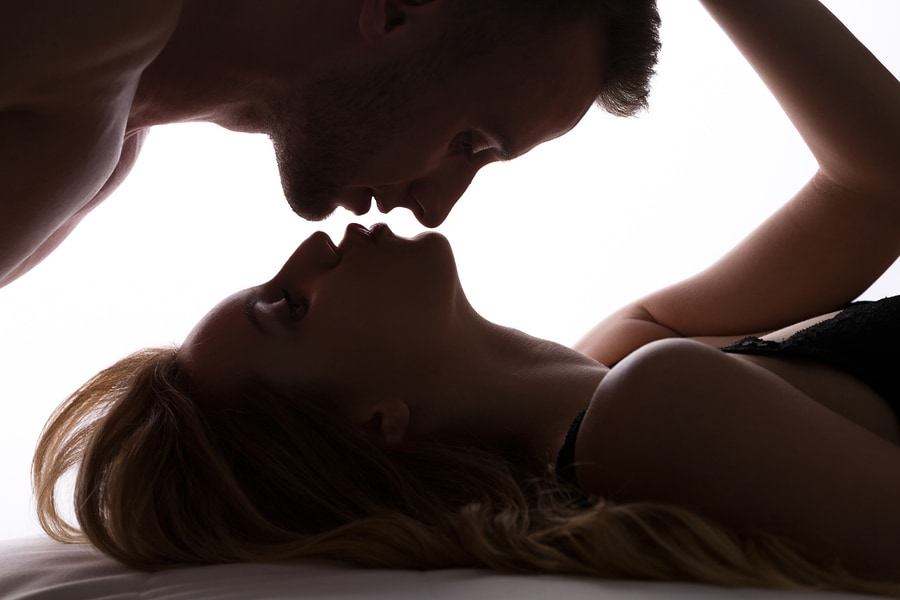 Getting comfortable with communicating about sex may translate to benefits in the bedroom — especially if the lines of communication are open during the act.

“Even if you just have a little bit of anxiety about the communication, that affects whether you’re communicating or not, but it also directly affected their satisfaction,” said study researcher Elizabeth Babin, an expert on health communication at Cleveland State University in Ohio.

The anxiety “might be kind of taking them out of the moment and therefore reducing the overall satisfaction they experience during their encounters,” Babin told LiveScience.

How people talk about sex is an important topic for public health researchers. After all, people who are uncomfortable asking their partners to wear a condom may be at higher risk of having unprotected sex and exposing themselves to sexually transmitted infections. Communication is also key to having enjoyable sexual encounters, Babin said.

But little research has delved into what keeps people from talking about their likes and dislikes while in bed, she said.

To do so, Babin recruited 207 people, 88 from undergraduate classes and 119 from online sites, to complete surveys about their apprehension about sexual communication, their sexual satisfaction and the amount of non-verbal and verbal communication they felt they enacted during sex. For example, participants were asked how much they agreed with statements such as, “I feel nervous when I think about talking with my partner about the sexual aspects of our relationship,” and “I feel anxious when I think about telling my partner what I dislike during sex.”

The participants, whose average age was 29, also responded to questions about their sexual self-esteem, such as how good a partner they felt they were and how confident they were in their sexual skills.

The surveys revealed that apprehension in talking about sex can spoil one’s sexual enjoyment, with that anxiety linked both to less communication in bed and less satisfaction overall. Unsurprisingly, less sexual communication apprehension and higher sexual self-esteem were both associated with more communication during sex.

“It could be perceived as being less threatening, so it might be easier to moan or to move in a certain way to communicate that I’m enjoying the sexual encounter than to say, ‘Hey, this feels really good, I like that,'” Babin said. “That might seem too direct for some people.”

Babin next plans to research couples to get both sides of the story and to find out how couples’ communication styles mesh with their sexual satisfaction. The end goal, she said, is to give therapists and sex educators tools to help them teach people how to talk about sex more openly with their partners.

Sexual communication “is a skill,” Babin said. “And we’re not all well-trained in that skill.”

Have a Sex Talk During Sex. Could You Do It?