Are You Using the Right Gender Identity Words to Describe Yourself and Others? 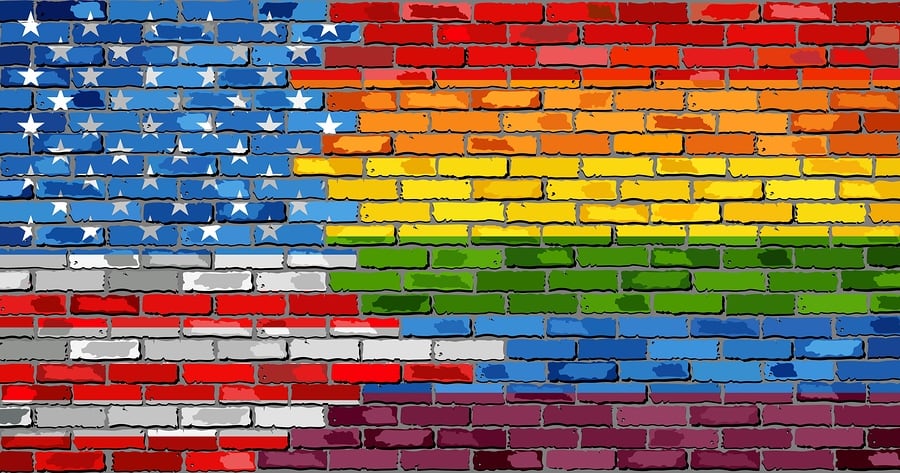 According to a recent survey, 20 percent of Millennials identify as LGBTQ. LoveTV is proud to celebrate love and conscious connection for all genders, orientations and partnership configurations!

How to talk about identity and sexual preferences without making things awkward. 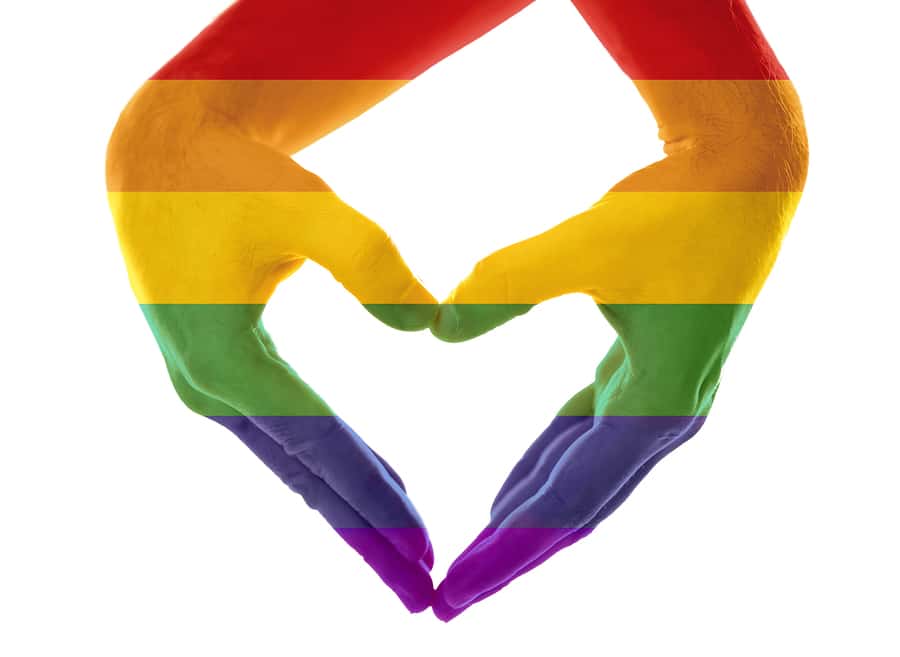 “Hold on…what does gender have to do with love? For those of us who identify as pansexual, the answer is “not a whole lot!” But for the unaware, under-educated and/or totally confused among us, gender can be a tricky subject to discuss on first dates, family gatherings or intimate conversations. To avoid any future awkwardness, how about a quick vocabulary lesson?

Whether you’re looking to learn the basics or reaffirm what you know about yourself or your loved ones, welcome to the conversation. Let’s talk!

Whether you’re exploring for yourself or someone else, the first step in understanding gender topics is familiarizing oneself with the appropriate language. Below are a few common terms to expand your gender vocabulary, with links to further exploration. Feel free to ask questions or share this with others.

Gender: Regarded by many as a cultural or social construct, which may or not match one’s legal “sex.” Your gender and sex may match, or they may not. Both may be subject to change.

Gender Identity: This term describes your inner sense of gender. Just as our given names may or may not suit us, our assigned gender may or may not match our identities. But unlike simply changing your name, gender identity is not a choice.

Cisgender: This word is used to describe an individual whose gender identity aligns with the gender assigned at birth. If you’re born with female genitalia, and identify as strictly female, you are considered a cisgender female.

Cisnormative: The assumption that all (or most) people are cisgender. This is a negative term, because regarding cisgender as ‘the norm’ excludes those who are not cisgender. Cisnormative thinking is faulty thinking because it assumes that non-cis people are somehow abnormal.

Nonbinary: Gender is not black or white, male or female, one or the other. To identify as nonbinary means to acknowledge that one falls somewhere on a spectrum, rather than “either-or.” Nonbinary individuals express their identities in diverse ways. This is more of an umbrella term, under which a number of more specific words exist. (See the resource links below for more information.)

Transgender: An individual whose identity does not match the gender assigned to them at birth. (For example, an individual who was born male, but self-identifies as female, is a Transgender woman – whether or not she goes through with surgical reassignment is a personal choice.) In speaking of and to a trans individual, it is important to refer to them according to their preferred gender pronoun, not the one they were born to/grew up with.

Gender Spectrum: Gender is a personal journey. Using the Gender Spectrum in referring to yourself or others is a great way to avoid binary thinking. If “male” is on one end of the spectrum, and “female” is on the other, many people fall somewhere in the middle. You may be closer to one end than the other, but it’s healthy to acknowledge the spectrum for what it is – a sliding scale of individual identity.

Gender Roles: Have you ever watched children play house? If the little girl bakes cookies while the little boy pretends to fix a toy car, they are acting out traditional (and utterly outdated) “roles” assigned to their gender. Reinforcing these stereotypes can be damaging to people of all identities. If the little boy would like to bake cookies while the little girl fixes the car, that’s great! They are simply behaving according to their personal needs and not worrying about ‘playing the part.’ People struggling with their true gender identities may perform assigned gender roles to hide. A more self-accepting individual may wish to disrupt the role they’ve been conditioned to play, if they feel it restricts their identity.

Gender Expression: The way one chooses to present their gender identity. Gender can be expressed in clothing, movement, makeup, speech, creative endeavors and more. Sometimes, gender expression is forced (see: Gender Roles). Other times, gender expression unfolds naturally as the individual grows up and evolves. How you express your gender may be different from your partner, and that’s great!

Gender Attribution: How others perceive one’s gender, from the outside looking in. If strangers perceive me as cisgender, but I identify as nonbinary, then they’re viewing me from a binary (cisnormative) perspective. Gender Attribution can present many problems for transgender individuals, especially before or during transition. Regardless of where one falls on the spectrum, Gender Attribution can be an issue. It’s important for allies (of all genders, cultures and groups) to be open to diversity in others.

Ally: The Queer Dictionary defines an Ally as “a person who is not a member of an oppressed group but who supports civil rights and social movements associated with the group. An ally acknowledges his or her position of relative privilege and uses that position to create change within the larger culture and society.

Allies are important, no matter where on the spectrum you lie. Whether you identify as cisgender, transgender, nonbinary, etc – you can be an ally to others. This list of common terms is only the beginning – let this be your conversation starter!

If you’d like more information on gender identity, LGBTQ rights and more, here are some helpful resources:

Do you have a resource to recommend? Please share in the comments, below. Additional comments, thoughts and personal stories are always welcome, too!

Happy Pride Month, beloved readers. Your identity is worth celebrating!

Are You Using the Right Gender Identity Words to Describe Yourself and Others?