Finding Yourself In the FriendZone 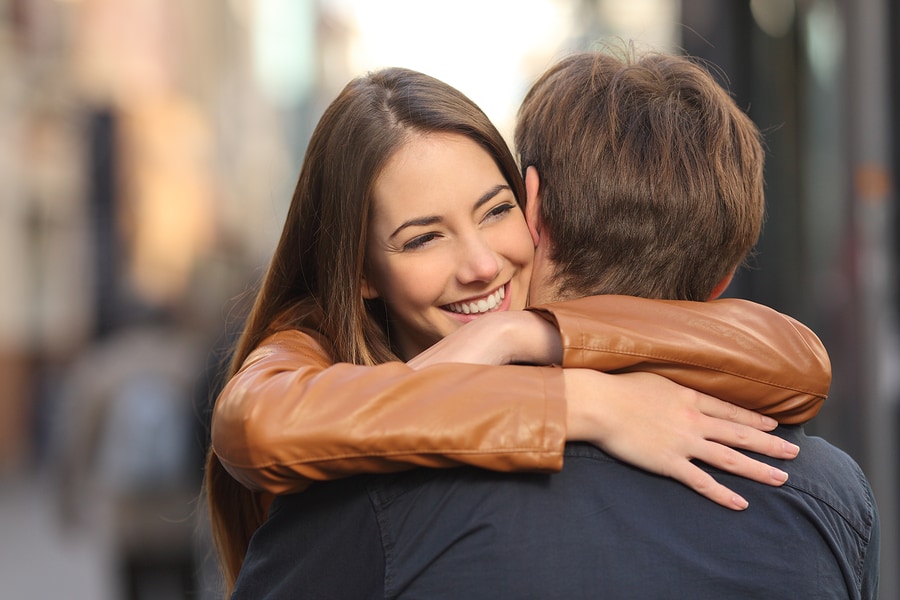 “I was in a room with Mad Men’s Jon Hamm.  He is incredibly handsome and caught me looking at him…”

Welcome To The Friendzone!

It sounds like way more fun than it is.  It sounds like there will be a waterslide.  There is no waterslide, just hurt feelings between people of all genders and sexual orientations.

Sometimes that person doesn’t really want to be friends, but it seems easier to say that than to make up a boyfriend or to say “I have no space for you in my life, and I’m not going to return your texts.”

Sometimes two people will go on a few dates before one person will say “I like you as a friend”, or “but we’ve become such good friends.”  Women are trained to be polite and deferential to men, and not to say things like “I just flat out don’t find you attractive.”  Also, women are worried that if we are crystal clear that we are not interested in sex, men will stop talking to us, because we are only worthy as a sexual partner/conquest/etc.

This is one of the hardest things about being a person with feelings: sometimes those feelings are not reciprocated.  This happens to everyone, even Johnny Depp and Ariana Grande.  Everyone.  Everyone you know has liked someone who did not like them back.  President Obama.  Channing Tatum.  That lady on Instagram who is famous for her butt.  Everyone.

Sometimes men, especially men new to dating, will complain vociferously about being Friendzoned.  It doesn’t sound so bad, except when you start peeling the first onion layer you find a really misogynist onion.

Fallacies of Friendzoning-First Men, Then Women:

I met someone I am attracted to.  There’s a fifty-fifty shot that she’ll choose me.

It’s actually a lot lower than that.  If women slept with everyone who wanted to sleep with us, not only would it be unpleasant, but we’d never get anything else done, like laundry or higher education.  The Friendzone is the default zone.  Almost everyone goes there.  It’s not so bad.  We like you, we value your company.  We just don’t want to date you.

There’s something I could have done or said that would have kept me out of the Friendzone.

I’ve heard several versions of this- if a man didn’t act dominant or aggressive enough, a woman would stop thinking of him as a romantic partner.  This happens with snakes and prey- if you drop a mouse into a cage with a snake who’s just eaten, the snake will get used to the mouse, and just cohabitate with it and will never get around to eating it.

This attitude heaps guilt and more anger on the rejected party.  Probably there wasn’t anything you could have done.  You’re just not the guy she likes.  Science says it might be as much smell as anything, so it doesn’t matter what bands you put on a Spotify mix for her or whether you were wearing your nicest Scarface shirt that day.  If it makes you feel better to think you could have done something different, maybe try that approach next time, but if the chemistry doesn’t go both ways, you’re gonna be right back in the Friendzone.

Finding Yourself In the FriendZone