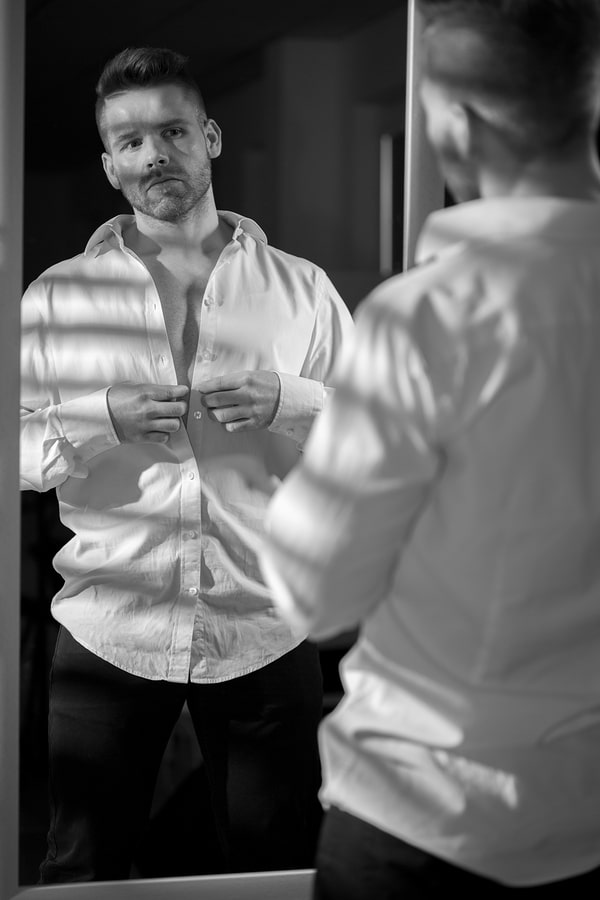 Most women claim to want the guy who is sensitive, emotionally fluent and intimate. Yet, when it comes down to it, women consistently chase after the “bad boy,” the guy who is narcissistic, self-absorbed and avoids all forms of intimacy as if they were infectious diseases.

A woman’s dating preference is the ultimate paradox.

The thing is, while we’re constantly on the lookout for that super sweet, caring guy who will make a great companion, we’re actually attracted to the guy who ignites passion within us.

It’s a giant catch-22, isn’t it? We want to have serious relationships with good, sweet guys, but we want to make babies with aggressive assh*les.

There’s just something so satisfying about taking the jerk home from the bar who’s spent most of the night intellectually challenging you in a heated verbal debate.

He needs to be brought down a notch. He’s absolutely infuriating! And isn’t that so f*cking sexy?

What it all comes down to is biology. We are literally, scientifically geared to want assh*les.

While women claim to want “the nice guy,” we’re genetically hard-wired to want to procreate with the alpha male because he has stronger sperm.

There is an actual “Nice Guy Paradox”

In two studies highlighted in “Sex Roles, A Journal of Research,” the “nice guy paradox” is explored.

This nice guy stereotype contends that women often claim they want a nice guy, a man who is sweet, kind and sensitive, and yet, when it comes down to it, she rejects this man for one with “other salient characteristics” like a hot body or an ultra strong personality.

Both studies found that “nice” qualities were more desirable for long-term relationships while physical attractiveness prevailed in terms of sexual relationships: