Are You Emotionally Cheating? Find Out. 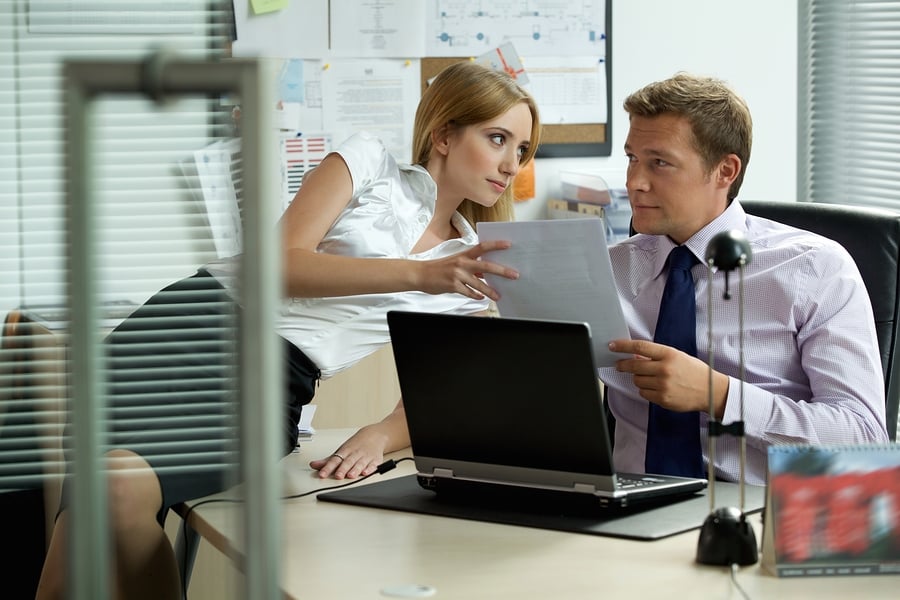 The chemistry was obvious, but nothing ever “happened.” Or did it?

Like many women, René (who asked that only her middle name be used), a writer from northern New Jersey, had two husbands: a regular spouse and a “work husband,” a man — interesting, smart, funny — with whom she spent 9 hours a day. The chemistry was obvious, but nothing ever “happened.” Or did it?

They made a beeline for each other every morning, and their chats became more and more personal. “I definitely talked to him about things I didn’t talk to my husband about, including my husband, because my marriage was so unhappy,” René says. He sat a little too close at meetings. She admits she fantasized about a relationship.

“Many of these emotional affairs do move into a sexual affair,” Saltz says. “If they don’t, it’s easy enough to say to yourself that you’re not doing anything wrong.”

The problem, she says, is the attachment to this other person impacts the marriage. “Ultimately it ends painfully one way or another: Your marriage ends, or you’ve got to give this person up.” René’s marriage eventually ended in divorce, but this doesn’t have to happen to you.

Often, people who become involved in emotional affairs feel something is lacking at home. “It makes them feel good to feel understood, to feel desired. It’s like candy. You go home and have your vegetables, and you go to work and you have candy.”

For some spouses — more often women, Saltz says — learning of an emotional affair can be worse than discovering sexual infidelity. “Everybody understands a sexual act need not necessarily contain affection or intimacy. It could be literally about a sexual act. Whereas the emotional affair feels like it’s much more about being connected, about loving or liking.”

According to Saltz, these seven red flags suggest you may have entered into an emotional affair:

These affairs can be hard to stop, Saltz says. But to give your marriage a chance, “you just have to end it. I don’t think there’s a halfway. It’s too slippery a slope.” If it’s someone you can’t avoid, have a direct conversation. Tell them, “I need to not do this,” Saltz says.

Your next step: Figure out what led you to make the connection with this other person, says psychologist Janis Abrahms Spring, PhD, author of After the Affair: Healing the Pain and Rebuilding Trust When a Partner Has Been Unfaithful.

“One of the critical tasks necessary for the couple to survive emotional infidelity is for both partners to explore its roots — why did it happen? What does it say about me, you, and us as a couple?” She adds, “It’s better to speak up and bring the conflict into the open than confide secretly in someone else.”

Instead of playing the blame game, identify contributing factors on both sides.

Are You Emotionally Cheating? Find Out.