Do You Want This More Than Sex? 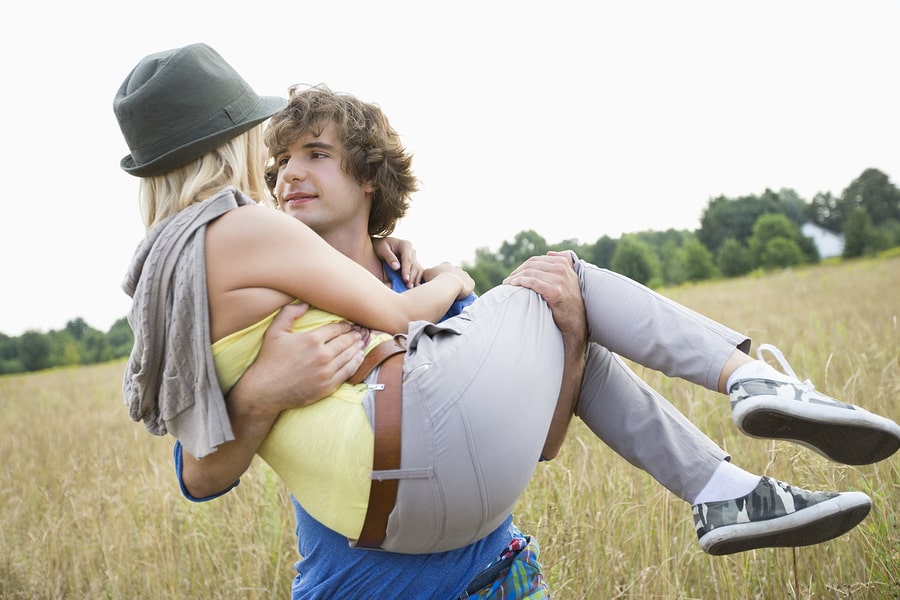 The majority of women have told me that they want more intimacy in their relationships. Women want to feel connected with their partner and genuinely loved.

When referring to the complex area of sex, making blanket statements such as men want………..and women want………… is difficult to do because it oversimplifies an extremely personal and individualistic issue.

Clearly there is a wide variety of kinds of sexual relationships and experiences that people can share and enjoy.

To be more precise, what men and women each want in the area of sex needs to be defined on an individual basis. Thus, whatever a person is missing or longs for with regards to the subject of sex is simply what that person needs at that time in their life. For example, some women enjoy having a lot of tenderness and affection but crave a little intensity in the bedroom. Other women may experience their share of intense, physical sex but desire more affection, consideration, and gentleness for balance.

Yet when looking at the population as a whole and talking with a great number of people, some conclusions can be drawn based upon the majority.

Over the years what women have told me they want spans quite a diverse range. Yet the majority of women have told me that they want more intimacy in their relationships. Women want to feel connected with their partner and genuinely loved. They usually want to be told why their man loves them, and what it is about her that he recognizes as special. Women have often said they want to be held more, kissed more, caressed more, touched more, and talked to more. If they were to have more sex, they want it to be more passionate love-making. They want more intimacy in and out of the bedroom.

Women also need to be acknowledged for what they contribute to the family and their man’s life. They need to be respected as intelligent and capable, and appreciated for all of their wonderful attributes and special features. The average woman wants more hugs, more affection, more intimacy regularly. They want to be told often that they are beautiful, that their partner enjoys them, and that their man wants to be with them.

Often men can get along without reinforcement and intimacy for long periods of time, and so they assume the same is true for women. Unfortunately quite a few men still think they can sustain a woman with occasional bursts of intimacy, such as a nice gift, or a rare verbal acknowledgment. But most women need and want more than just sporadic maintenance intimacy. They need daily attentionto keep them running smoothly and happily.

After couples marry, many men only put forth the effort to show what they think is the necessary amount of romance. They sometimes base their conclusions on how much they need, and then give just a little more.

It’s not the flowers, chocolates, poems or gifts that women really want. What they really want are the gestures that show that their partner loves them and cares enough to expend some energy showing it!

Women typically expect and appreciate much more involvement from their relationships. They usually want more consistant and enthusiastic expressions of love and affection. They want to know, regularly, that they aren’t being taken for granted.

Many of the married women that I’ve talked with who have had extramarital affairs said they fell for men who were interested in them, who talked with and listened to them. The men they were drawn to were enthused about them and showed it. The feelings of respect, appreciation, and passion were missing in their marriage. It is my belief that missing those feelings of intimacy has led more women to have affairs than a mere sexual attraction.

Women who have high self-esteem and believe in equality aren’t satisfied with just being a sexual object. They want to be seen as much more than that, and rightfully resent some men’s attempts to have them be just a sex toy. Many women resent a man’s ability to, or interest in having uninvolved sex. Many expect more from their partner than just sex.

Most women aren’t satisfied if the physical sex is all they have. Even if they regularly experience orgasms, most women will get bored if that’s all their sex life consists of. They must feel love and connection with their partner as well. While this may not be news to women, quite a few men either don’t know this or don’t really take it seriously.

For many women, even though they may enjoy orgasms and the physical sensations, sex is more of a vehicle for making love and sharing affection and intimacy with their partner. The more a man understands and respects this the better off he’ll be in the long run. Since women often say they need to feel more loved, if they did, they may feel more inclined to have more sex, which is what many men say they would like.

Thankfully, for both genders, an increasing number of women today feel free to take more initiative and allow themselves to experience sex for pleasure and intimacy. Today more women are able to ask for more of what they want and need from their partner. Successful relationships usually include a man who respects this quality in his female counterpart.

Do You Want This More Than Sex?