Did Millennials Kill The Sexual Revolution? 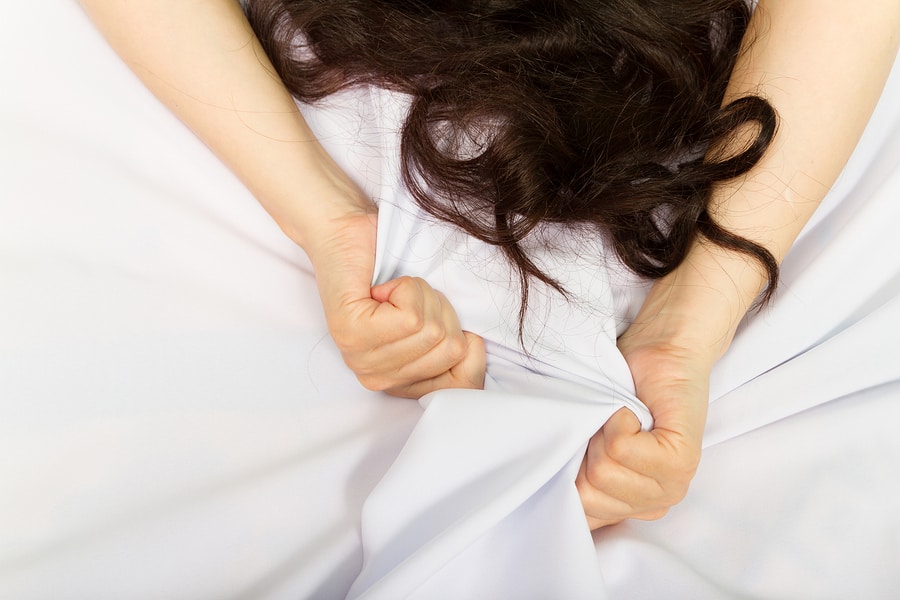 Millennials aren’t as sexually active as we’re led to believe. Why is that — and what does it mean?

So, everyone knows that millennials are the most sexually active generation, right?

They’re all about hooking up and moving on, without thoughts of relationships or emotional attachment. They’re just out all day on their hoverboards, snapchatting, eating black ice cream, and designing apps for people who want their dogs to meet.

We’ve seen it on Girls and Broad City, we’ve read articles about it, some of us have even written about it. This generation just can’t get enough of strings-free hookups!

According to a recent study, millennials are having LESS sex than the rest of us.

According to a report published by the Archives of Sexual Behavior, 15 percent of 20- to 24-year-olds have not had sex since turning 18, up from 6 percent in the early 1990s.

So, despite what you’ve heard, millennials are losing their virginity later, leaving sex as a lower priority, marrying later, and in general, are having less sex than any other group in the last 60 years.

How did we get it so wrong? In a word, media.

The percentage of millennials that is pursuing lots of casual sex is more visible and sexier to gossip about. And moreover, many chaste young adults may portray more of a sexy dating life online as part of their “brand” than what they’re pursuing privately.

Is this a blip on the radar, or does this reflect a change of attitude about sex?

The American sex life used to begin at marriage, or right before, which meant that in 1950, most people got married by 22. It was not socially acceptable to have children outside of wedlock, and so sex was considered dangerous and a potentially life-changing activity.

In 1960, the birth control pill became available in the United States. As the danger of accidental pregnancy dropped dramatically, people began questioning whether they needed to get married at all. By 1975, 35 percent of people thought of marriage as an “outdated concept,” and we rejected a lot of ideas about the dangers of premarital sex as old-fashioned. American society has become more secular and our morals have changed to reflect a more humanist society. Since we no longer need to get married to have sex or children, average marriage age has increased to an “elderly” 28 in 2010 and keeps going up.

But what if the sexual revolution of the ‘60s was the abnormality, and this generation is normalizing the behavior humans had for hundreds of years, limiting their number of partners and having sex later?

What’s causing this sexual abstinence in young people? Let’s explore what might be getting in the way. 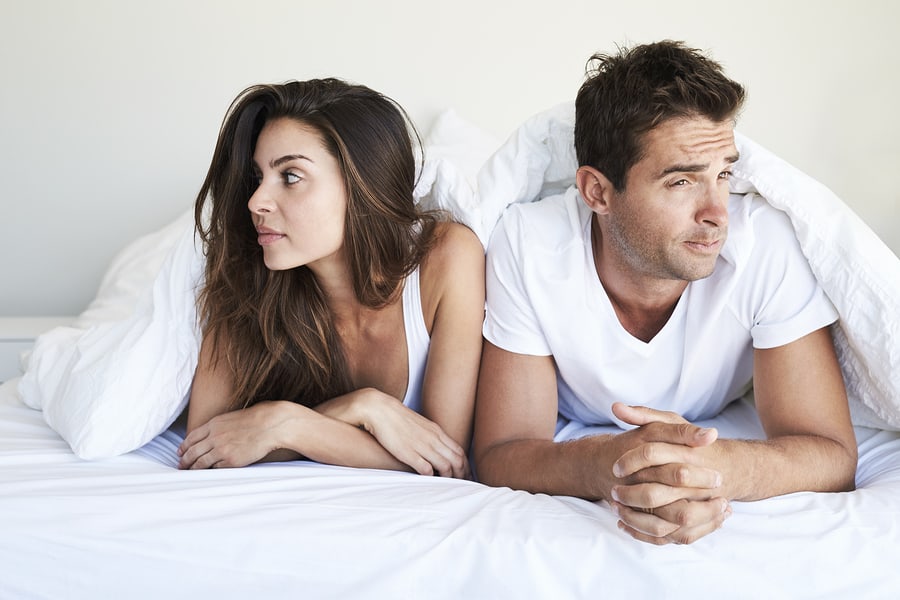 With tuitions going up, rents in cities rising, and job requirements also increasing, money’s tight.  For the first time in more than 130 years, adults aged 18 to 34 are more likely to live with their folks than with a partner, which puts a damper on sexual activity — a factor also cooling off ardor in Tokyo. The last generation that had this level of sexual inactivity in their youth was during the Great Depression, which was another era where young people had less free time and disposable income.

For kids who do get their first jobs in high-pressure environments, they may be expected to be hyper-vigilant and perpetually available to their higher-ups via their phones, put in long hours and struggle for success. This doesn’t leave them with a lot of energy or time for meeting other people or pursuing them seriously. 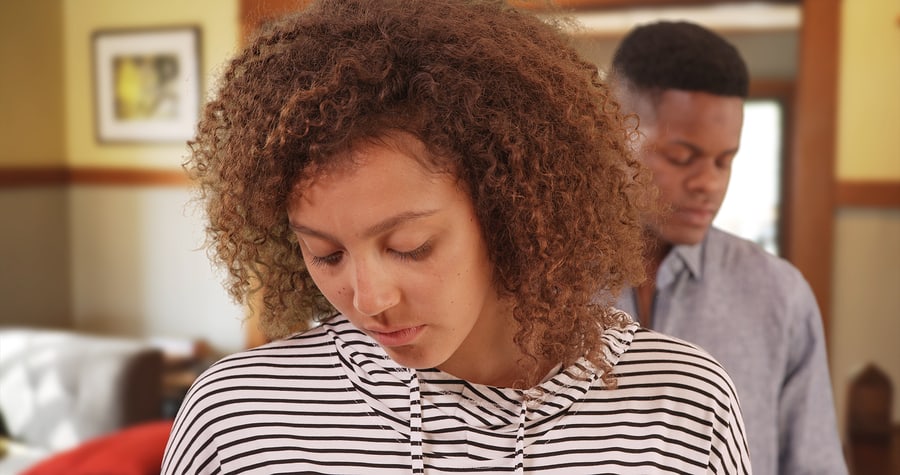 A recurring theme in music and films is the danger of “catching feelings”, or, worse, of not catching them and of disappointing another person romantically. They speak of love like a disease that can happen if you’re not careful, and many would rather set that aside for now.

The very apps we credit with every kid we know hooking up might only serve the 20 percent best looking of the population. The biggest visible effect of picture-based swiping apps is the death of the “mixed-attractiveness” couple, where one person is less attractive but may be smart, charming, or fun to be with — but only in person, not online. In their increasingly demanding world of snapchat and Instagram, average-looking kids may not even bother with dating apps.

As you might guess, this broke, stressed, and overworked generation struggles with anxiety and depression — and taking medication for it. Many are probably experiencing side effects that limit their interest in sexual activity.

Like the sexless generation in Japan, young American men are meeting many of their sexual urges with pornography, which is 100 percent dedicated to being exactly what you want it to be, without the entanglements or dangers of intimacy with other people. They are also the first generation that had pornography available to them as soon as they thought they might want to see some, with the availability of the internet on every computer, tablet, or phone they’ve ever had.

So it might not be about a change in attitude, but just some really specific circumstances that are keeping millennials from having sex.

I would guess that this group’s sexual disinterest is only temporary, and in general in keeping with their interest in delaying adulthood. As this generation finds its way in our great big beautiful world, they’re going to want to have sex with it. The revolution need not be Tinder-ized.

Did Millennials Kill The Sexual Revolution?