Dancing With the Stars FINALE: The Last “Love” Meter Review 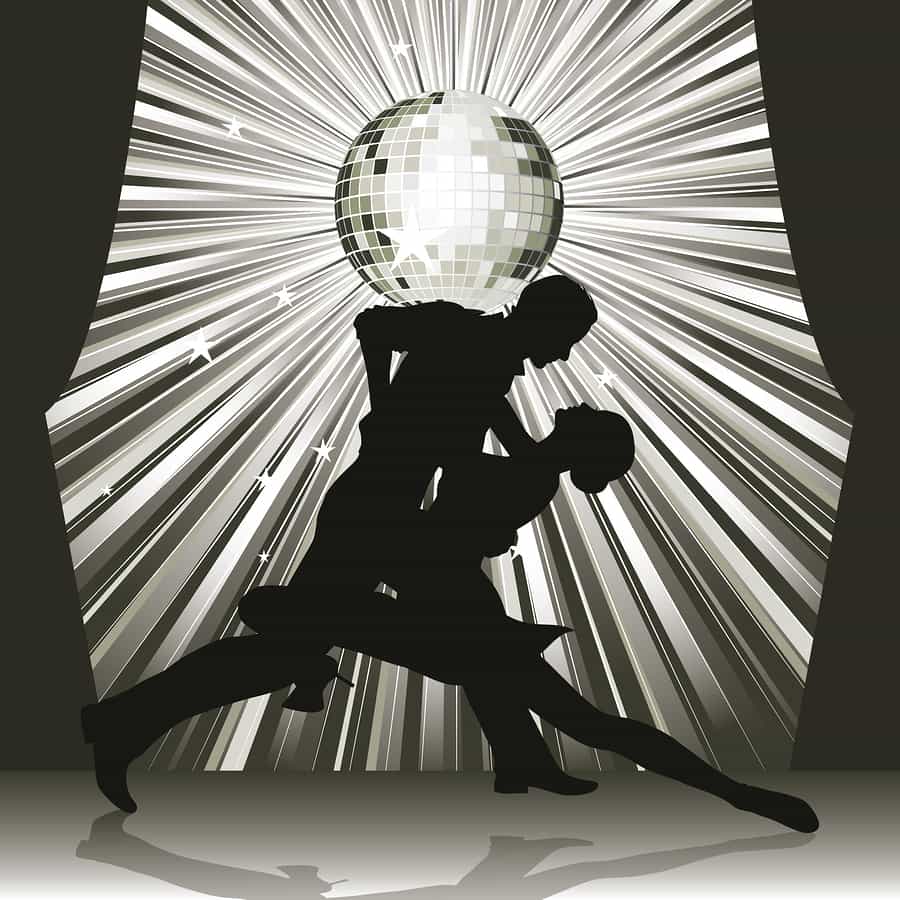 Well, kids. It’s been lots of fun writing up these “Love Meter Reviews” for this great dance show, on behalf of LOVETV. But this week, “Dancing With the Stars” came to an end, with an epic, 2-night conclusion including several dances, performances, clips, and the return of the whole crazy cast, back together again. In the end, amongst the 3 remaining couples, a winner was crowned and received the coveted (cheap) Mirror Ball Trophy prize. The 3 couples in the Finals were David and Lindsay, Normani and Val, and Rashad and Emma.

For the season, I have been judging and rating each couple on their chemistry from week to week with one another, using our official and scientific Love Meter sale (I made it up.) This week, however, since it was the finale and it’s special and grand, I have instead rated each couple and their chemistry throughout the season with the judges, and with the audience / fans. But before we break down each of the final three couples, let’s talk a bit about the Finale and the season itself.

This was a fun season, and host Tom Bergeron was his usual witty and wonderful self. (and I’m not just saying that so that his big Hollywood head will love it and he will retweet this review on his Twitter page. Okay, maybe that’s some of why I’m saying it. But it’s also TRUE!) Bergeron is by far, the funniest and most entertaining of all the TV hosts, and his partnering the past few seasons with Erin Andrews as co-host, has been very natural and lovely. Whereas former co-host Brooke Burke Charvey often looked as if she had been dropped off at the TV studio and was unsure why she was there, Andrews seems to fit right in, and her humor and sarcasm are a good match with Bergeron. So I’m giving this pair of co-hosts a PERFECT TEN for chemistry, and cuteness.

The show’s finale was filled with humor and fun as well, and some great dance numbers by the pro dancers and the stars themselves. One of the highlights in the humor department was a video segment about the strong “Bro-mance” between pro dancer Maks Chmirokovsky and “The Bachelor” Nick Viall. It showed them wearing t-shirts exclaiming their love for one another, sipping cocktails together, dancing cheek to cheek, and other hilarious things. On the Love Meter Scale for the season, I give Nick and Maks a score of “LADY GAGA BRO ROMANCE!!!!!”

The show was also filled with the return of other cast favorites, such as the frightening Charo, who performed a number playing guitar on a stool. Bergeron hilariously responded when it was over: “I’ve never seen a guitar look so scared before.” The awful dancer Chris Kattan, who was booted in episode one, returned and didn’t really do much except stand around. It looked like he was forced to be there via his contract. Bonner was there, looking hot as ever, and his nude chest looking even hotter. Mr. T was back, and took part in an embarassingly unfunny parody of “The A-Team”, that never should have left the editing room floor. Also included was a hilarious construction worker themed dance with Val and Normani, and also with Len and Bruno as construction workers on the sidelines. The best part, aside from watching Bruno get all freaky-like with his weird body movements on the dance floor, was afterwards, when Tom Bergeron said to Bruno: “I’ve wanted to do this all season long.” Then he held up the wooden score paddle, giving him a “4.” Bruno then removed his shirt and swung it at Tom, at which point Tom replaced his 4 with a 3. Hilarity ensued.
Now, onto the 3 Finalist couples ….

They have both connected hugely with the audience and the judges all season long. The proof of that is that David Ross is even IN the final three. He is pretty good, but he is in no way better than others that were voted off the show earlier, because they simply didn’t have the same fan support that David does. His Cubs team, Red Sox team, tons of celebrities, and fans all over the country just really really like this guy, and I’m one of them. He is a family man, down to earth, hilarious, and humble. And hes a hard worker. The judges love him too. Carrie Ann called him “the heart of the competition”, and even Bergeron called him “the pleasant surprise’ of this season.

LOVE METER SCORE with Judges: “R.E.S.P.E.C.T!!!! Find out what it means to me!” The judges had mad respect for David, and showed it each and every week .

LOVE METER SCORE with the Fans/Audience: To put it in baseball terms, “GRAND SLAM!!!” The fans love this guy. Period.

Nobody, including Rashad himself, thought he would be in the finals, or that he would be THIS great of a dancer, but he is a natural. He also worked the hardest and longest of anyone else on the show this season, logging in 362 hours of practice time, which is over 100 more hours than any other star on the show. He wanted to win, he wanted to work hard, and he said that nothing in life has ever been handed to him before. He has worked for everything he has, and he wanted that Mirror Ball. Emma has never won either in 7 seasons, so it meant a lot to her as well to win this year. Their relationship with the judges was very fair and they seem to really love and know his work ethic. The fans got to know a different and softer and fun side to this NFL player, and they loved it. And him.

LOVE METER SCORE with Judges: Giving a score of “WORK IT, GIRL!” for his awesome work ethic and hard work.

LOVE METER SCORE with Fans/Audience: Let’s go with ice-cream. The fans love him like ice-cream. They see that ice-cream truck pulling up to their TV, and they just want more, more, more.

Because Normani has a shy and reserved personality, I think it took a while for the audience to warm up to her, and some never really did. She seemed aloof or stuck-up, but really, she was just sort of quiet and her personality came out shining more and more over the last few weeks. She said herself, she feels like she became a woman on this show, and she love that Val was able to “pull things” out of her. Val said it best when he said: “This show is about people, not dancing.’ Normani finally connected with the audience once they saw her vulnerable side, when she did the Contemporary Dance about being bullied when she was younger. The judges, on the other hand, have loved her from week one, calling her “born to do this”, and “brilliant.” She really impressed them on every level.

LOVE METER SCORE with Judges: ‘STUNNING!’ They were in awe of her.

LOVE METER SCORE with Fans/Audience: Giving a score of SEEDS AND PLANTS, because she took a while to grow on us, but now she’s beautiful and flourishing.

Congrats to this awesome couple. I have never seen any pro dancer as happy and as shocked, as Emma was, upon winning. It was really sweet, and they totally deserved it. Their Freestyle Dance to a medley of Bruno Mars songs was EPIC, and Rashad was such a hard worker all season long, improving each week and becoming a very strong and natural dancer.

So, that’s the season, everyone! Hope you enjoyed our LOVE METER REVIEWS, as much as I’ve enjoyed writing them. We will see you next season, for more debouchery and shananigans. Hopefully, by then, Len will have had plenty of time to sleep, get his naps in, and be a lot less cranky. Nah. That’ll never happen.

Dancing With the Stars FINALE: The Last “Love” Meter Review