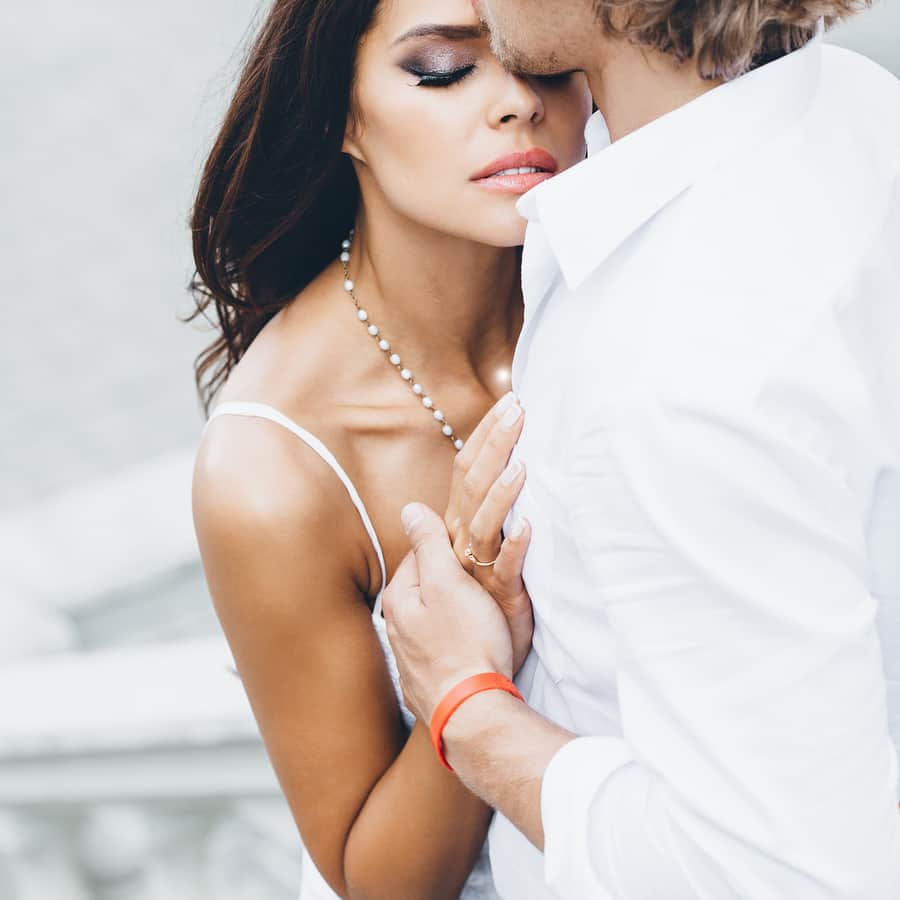 V: Why is there so much anger at married people who are unfaithful on a website, when people are clearly unfaithful everywhere?  Why did we freak out about Bill Clinton and Monica Lewinsky?
F: I think there’s one infidelity story that people sign off on: I met someone and they completely knocked my socks off, so I pursued them and ended my current relationship, and there might have been some crossover.  Every other story is just seen as unacceptable, even though we’re all just animals in clothing, trying to get our needs met.  We are, on a caveman level, wired for both pairing off and procreating and for non-monogamy, so I think that makes everyone slightly crazy, as our programming tends to short circuit itself.

V: Our “I, Robot” would self-destruct with internal conflicts, but in the meantime, it would be a very sexy robot.

F: The sexiest.  I also think that when YOU cheat, you frame it in one way or another to make it OK, you’re telling your own story.  My partner was unkind, I fell in love, my partner wasn’t meeting my needs, I deserved this, I got caught up in the moment- but when other people do it, it’s because they’re garbage.   There’s a premeditation in the website model that I think people are reacting to: the infidelity didn’t just happen, it was pursued.

I also think that some of the anger directed at the hack is from people who’ve been cheated on, and it comes from their fear and sadness.  It hurts, the betrayal is very deep, and some of those people have also cheated themselves, but they can compartmentalize or justify it, so they don’t identify with the people on the site.

V: Here’s a question I have- open relationships, polyamorous people, and swingers- who’s on the top of the food chain there?  Swingers are at the bottom, right?

F: It’s not really a hierarchy, swingers and people in open relationships, as well as people who have threesomes- they all are involved in some kind of polyamory.