Better Sex as a Fit Woman 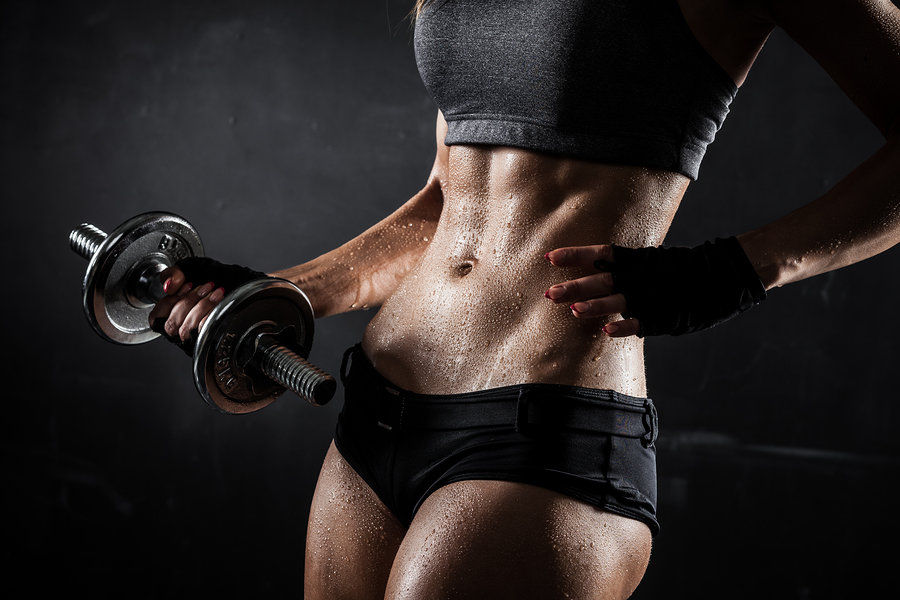 Are you fit enough for a better sex?

Over the past few years, researchers have made some important discoveries about the body and brain connections of sex and exercise. “Being physically active seems to be a potent aphrodisiac for women,” says Tina M. Penhollow, Ph.D., an associate professor of health promotion at Florida Atlantic University, who has published research on how exercise affects sexual self-esteem. 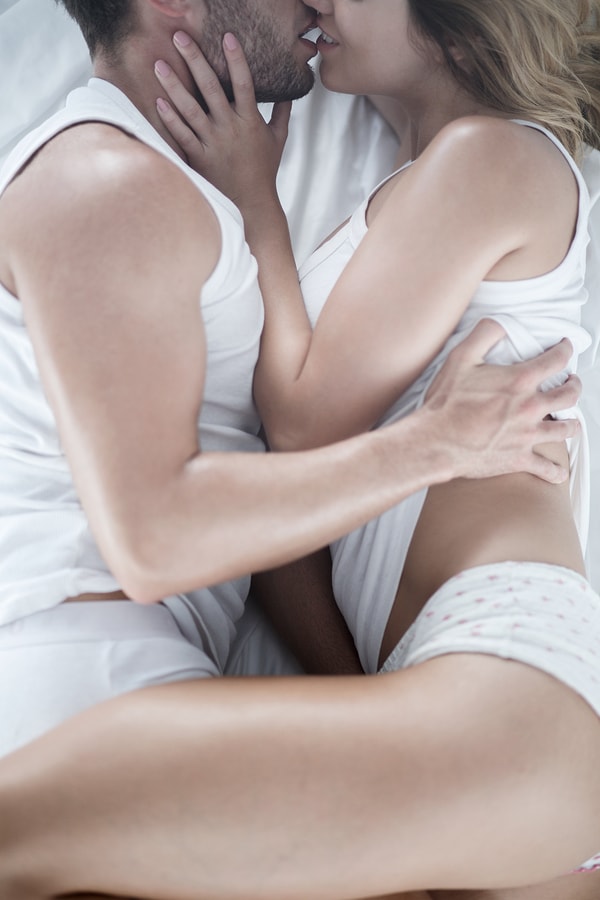 All too common: He’s kissing your neck, but you’re thinking about that major work deadline. Exercise can help sync your mind to your body, as well as quiet your racing brain so you can focus on the task at hand, says Lori Brotto, Ph.D., director of the Sexual Health Laboratory at the University of British Columbia in Canada.

Studies have shown that women who frequently exercise become aroused more quickly and are able to orgasm faster and more intensely. University of Texas at Austin researchers found that female study participants were 169 percent more aroused (as indicated by blood flow in genital tissue) while watching a short porn flick after 20 minutes of vigorous cycling than when they watched it without riding beforehand. When you get excited, blood surges into the clitoral bulbs, making the entire region around the vagina responsive to pleasure. Cardiovascular exercise can help blood pump faster to the right parts of your body; it can also reduce chronic inflammation, which can damage blood vessels and decrease circulation, putting a damper on your sexual bliss.

A healthy pair of lungs helps express your elation with more gusto, of course, but you’ll have a lot more to scream about if you learn to control your breath. Partners who breathe in tandem may create a bigger buildup, which can intensify pleasure. And women who take short, quick breaths as they reach climax—rather than holding their breath—may reduce carbon dioxide in the blood, possibly intensifying vaginal contractions. Yoga can help women focus on their breathing, while high-intensity interval training increases lung capacity—which ensures you’ll be vocalizing your gratification through the grand finale.

…REVS UP YOUR LIBIDO

During a single strength workout, your body produces higher levels of growth hormone and testosterone, hormones that play a pivotal role in muscle growth–and sex drive. A 2013 study found that hitting the weight room regularly (three days a week) keeps levels of these hormones higher. That, along with the stress-busting benefits of pumping iron, can stoke greater sexual desire, says Kim Chronister, Psy.D., author of The Psychology Behind Fitness Motivation.

Some women can take 12 minutes—or longer—to orgasm. If your body fizzles out prior to that, you may be missing out, says sex therapist Denise Onofrey. Regular physical activity improves stamina and trains your muscles to hold out longer by using energy more efficiently. The result? You won’t have to pause prematurely to give your aching arms or tired legs a break during your next epic sex session.

…GETS YOU FEELING SEXIER

Exercise transforms the way you view your body—and how you enjoy sex. Penhollow found that women who exercised frequently and reported higher levels of personal fitness were more likely to rate their desirability and sexual performance high above average. But it’s not necessarily because of a slim physique. Researchers found that women of all sizes who reported greater body appreciation (for their physical abilities, such as progress in the weight room) were more easily aroused, enjoyed sex more, and had more orgasms.

Even feeling just a little down in the dumps can weaken desire, says Chronister. Exercise leads to an immediate rush of mood-lifting, stress-dissolving endorphins; it’s such a potent anti-depressant that some research suggests regular workouts are as effective as psychiatric medications.

Some women get seriously distracted–even totally turned off–when their partner touches one of their less-than-favorite body parts mid-romp. A consistent workout routine can help: When Italian researchers put a small group of obese women with sexual complaints in a supervised weight-loss program (that included diet and about 10 hours of low-intensity exercise per week), they not only lost an average of 35 pounds but also reported higher levels of lubrication and sexual frequency after 16 weeks. Study authors note that weight loss does more than improve body image: It also helps improve insulin resistance. Overweight women whose bodies can’t use the hormone to process glucose also tend to have lower levels of testosterone, which dampens self-confidence and sexual response.

And we don’t mean crying during sex. The tissue that forms the clitoris contains 8,000 nerve fibers that extend into the entire pelvic region, including the vaginal walls. Researchers at the University of Texas at Austin found that physical activity was able to prime a woman’s body for sexual activity by making her more sensitive to touch and increasing the efficacy of stimuli, likely by revving up a network of neurons known as your sympathetic nervous system, which controls your arousal, says Brotto.

Better Sex as a Fit Woman