Are Your Genetics Effecting Who You Are Attracted to? 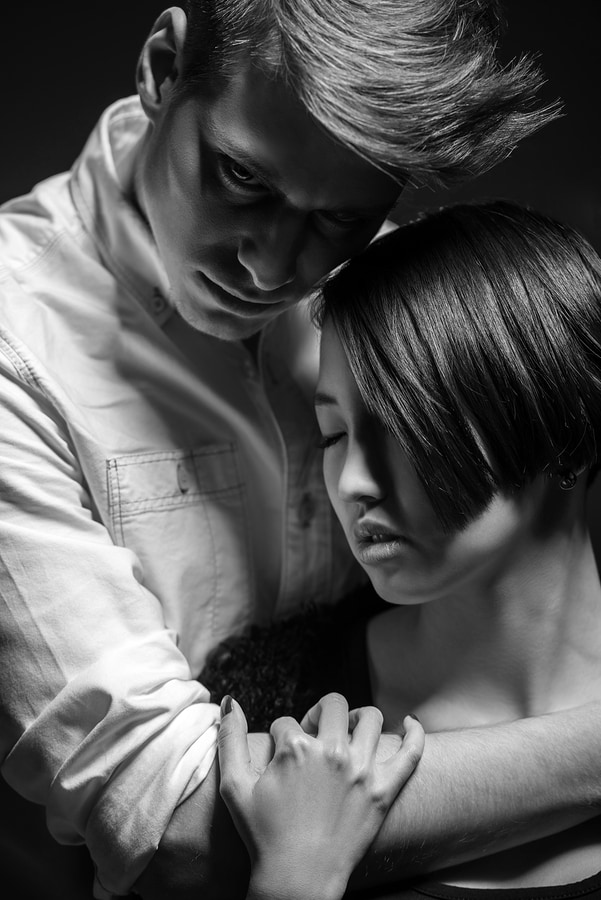 …the researchers set out to determine whether genes or the environment was a bigger influence on how people perceived attractiveness.

Is that guy sexy? Is that woman beautiful? If you ask these questions to a group of people, they may have different answers, and a new study hints at why: Your perception of other people’s attractiveness is mainly the result of your own experiences.

In the study of twins, researchers found that a person’s environment plays a bigger role than genes in shaping whom they find attractive.

The idea that beauty is in the eye of the beholder has been around for a long time, said Laura Germine, a psychiatric researcher at Massachusetts General Hospital in Boston and lead author of the new study. But the scientific study of this idea has been limited, she said. [Seeing Double: 8 Fascinating Facts About Twins]

Most research on perceptions of attractiveness has focused on finding which characteristics people generally find attractive in others’ faces, Germine told Live Science. For example, researchers have found that faces that are more symmetrical are generally more attractive, she said.

In the new study, published on Oct. 1 in the journal Current Biology, the researchers looked at 547 sets of identical twins (who have identical DNA) and 214 sets of fraternal twins (who share half their DNA) in the Australian Twin Registry. The participants looked at 98 male faces and 102 female faces, and gave them a rating based on how attractive they thought the faces were. The researchers then used these ratings to come up with what they called “individual preference scores,” which were a measure of how much each participant’s ratings differed from the ratings of the average of all people in the study, according to the study.

That’s consistent with a previous study that found that, on the one hand, fashion models can “make a fortune with their good looks” but friends can still “endlessly debate about who is attractive and who is not,” the researchers wrote in the study, quoting an earlier study of the topic.

Are Your Genetics Effecting Who You Are Attracted to?